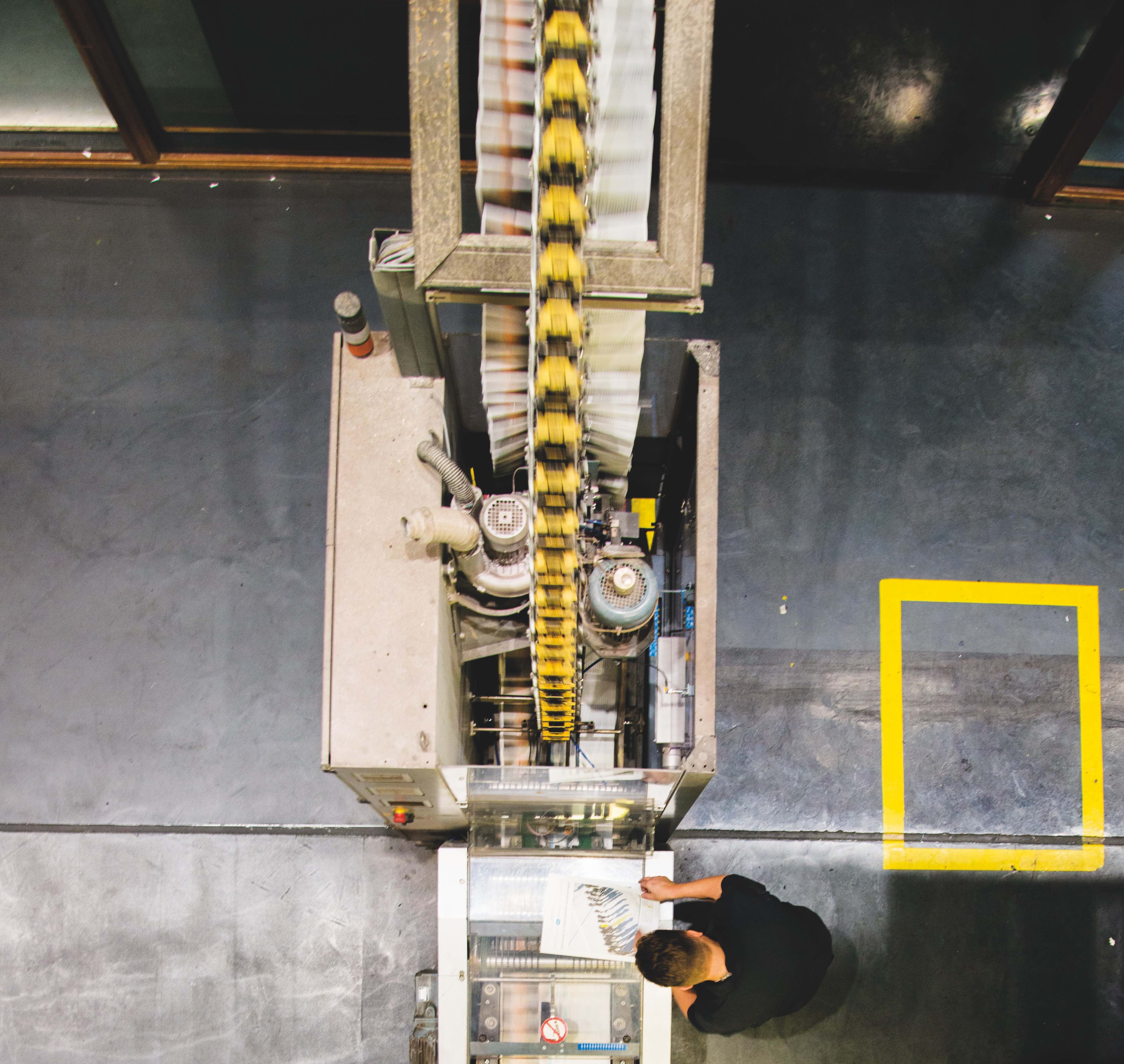 In June 2020, The New York Times published an op-ed by Senator Tom Cotton, who argued in favor of using federal troops to keep order against potentially unruly protesters in the wake of the murder of George Floyd. The Times apologized for the "incendiary" headline "Send In the Troops" and for failing "to offer appropriate additional context — either in the text or the presentation — that could have helped readers place Senator Cotton’s views within a larger framework of debate." It also fired two editors who it says allowed an op-ed with errors to appear. At the time, few were willing to speak up and defend the publication of Cotton’s op-ed. One person who remained silent was Erik Wemple, the media critic at the Washington Post. In an essay published over two years after the controversy, Wemple writes that he and others should have defended the publication of an op-ed by Senator Cotton. And he admits to regretting that the only reason he did not was that he was scared of angry Twitter mobs. It is an apology of sorts. Read more:

The [NYT] had published an opinion by a U.S. senator (and possible presidential candidate) advocating a lawful act by the president. That’s not to say it would have been a good idea: Elizabeth Goitein, an expert on national security law at the Brennan Center for Justice, says that invoking the Insurrection Act amid the Black Lives Matter protests would have been “inappropriate” because local authorities had a handle on the instances of unrest taking place “at the margins,” but that a deployment “likely would have fallen within the capacious bounds of this poorly drafted statute.”

As Jack Shafer wrote in Politico in 2020, the Times had a history of publishing provocative opinions. This particular example foreshadowed the ferocity that would have met any effort to act on Cotton’s heavy-handed prescription. Morning Consult, a decision-intelligence firm, conducted two polls that essentially bracketed publication of the op-ed, and found that public support for military intervention dropped 13 percentage points — a decline driven mostly by Democrats. Cameron Easley, managing editor of Morning Consult’s newsroom, recently told the Erik Wemple Blog that he couldn’t rule out the possibility that the Cotton uproar accounted for some of the drop, but pointed to a decline in protest activity over the span of the two polls. “Perception of the threat had been downgraded significantly,” said Easley.

The Twitter chain claiming “danger” to Times staffers suffered from the same journalistic failings leveled at the op-ed. It was an exercise in manipulative hyperbole brilliantly calibrated for immediate impact. “I actually knew what it meant to have a target on your back when you’re reporting for the New York Times,” Bennet told Smith — an apparent reference to his days reporting for the Times in the Middle East, where he narrowly escaped being kidnapped in 2004.
The Erik Wemple Blog has asked about 30 Times staffers whether they still believe their “danger” tweets and whether there was any merit in Bennet’s retort. Not one of them replied with an on-the-record defense. Such was the depth of conviction behind a central argument in l’affaire Cotton.

Our criticism of the Twitter outburst comes 875 days too late. Although the hollowness of the internal uproar against Bennet was immediately apparent, we responded with an evenhanded critique of the Times’s flip-flop, not the unapologetic defense of journalism that the situation required. Our posture was one of cowardice and midcareer risk management. With that, we pile one more regret onto a controversy littered with them.