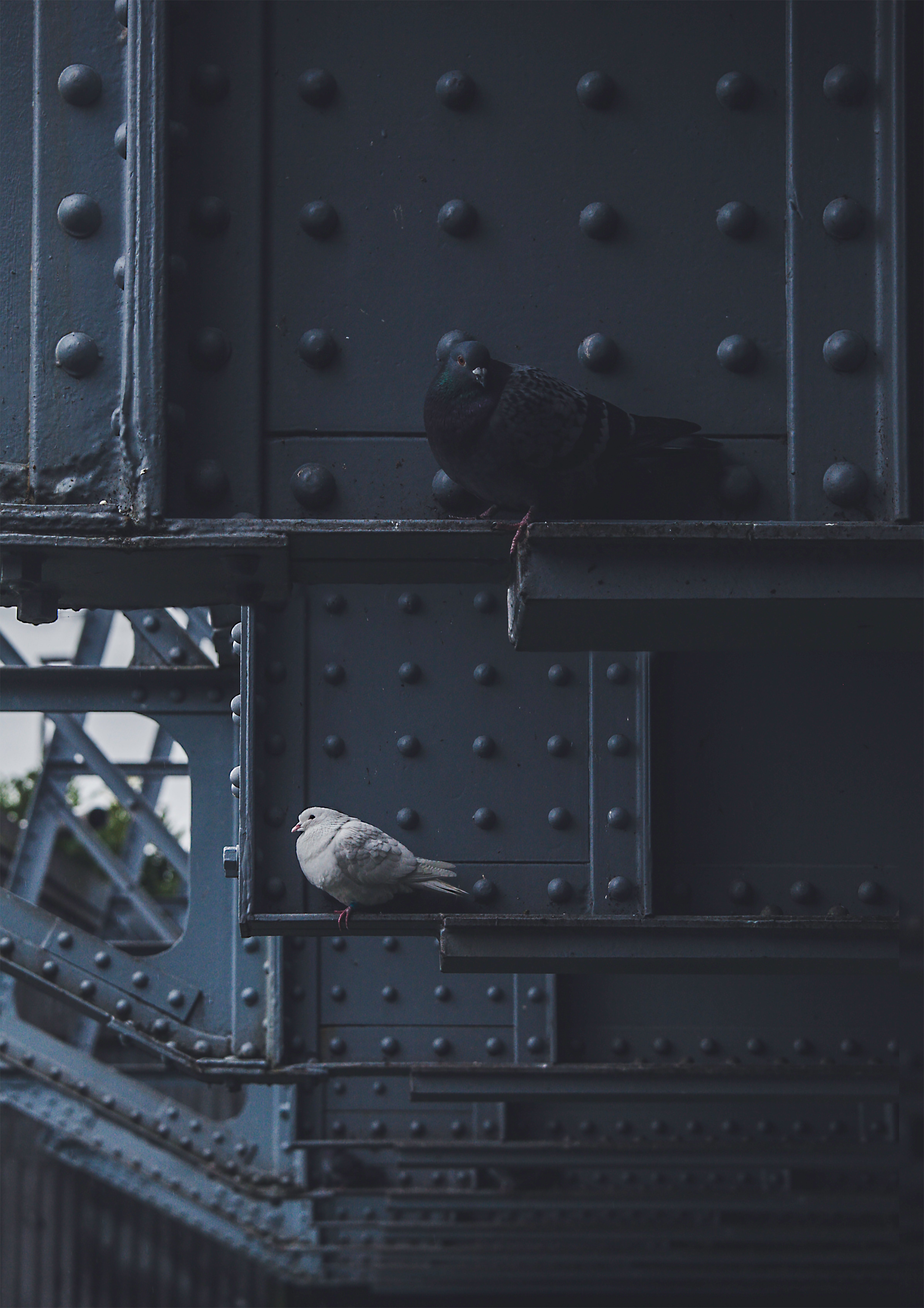 Roger Berkowitz
A few weeks ago I linked to an article by Ryan Grim arguing that political organizations on the left are spending more time on internal politics than they are on actually organizing to achieve their political goals. Grim’s essay has drawn a lot of attention, positive and negative. Thomas Edsall has surveyed a dozen leaders of leftwing organizations as well as leftist organizers to solicit their views. Edsall makes clear how radically divided the Democratic left is in the United States and tries to make sense of those divisions. His conclusion, however, is not optimistic:

The current factional difficulties on the left bring to mind the work of Richard Ellis, a professor of political science at Willamette University and a liberal, who wrote the 1998 book “The Dark Side of the Left: Illiberal Egalitarianism in America.” Ellis described the transformation of the radical 1960s group Students for a Democratic Society:
“How did S.D.S. move from the nonviolence of the Port Huron Statement to the violent fantasies of the Days of Rage?” Ellis asked.
Answering his own question, Ellis argued:
The impulse to effect social changes was increasingly pre-empted and distorted by a desire to retain an uncorrupted honesty or purity. The S.D.S. worldview increasingly became one of “us” versus “them,” the good inside versus the evil outside.
A similar process overtook two subsequent movements, in Ellis’s view:
Characteristic of both radical feminism and radical environmentalism is the tendency to dismiss the choices people make as a product of false consciousness. Under conditions of inequality, Catharine MacKinnon insists, female consent is merely male coercion concealed. Driving a car, radical environmentalists tell us, is an “addiction,” not a real choice.

…The question in the wake of the Supreme Court’s decisions on Roe and gun rights is whether these organizations can get their acts together before the Nov. 8 midterm elections and the end of the 117th Congress on Jan. 3, 2023, and that’s before we get to the question of the momentous 2024 presidential election.
The reality is that the left and the Democratic Party have suffered bouts of internecine conflict repeatedly over the past 100 years. Unfortunately, the most powerful corrective has proved to be defeat, even repeated defeat, on Election Day.