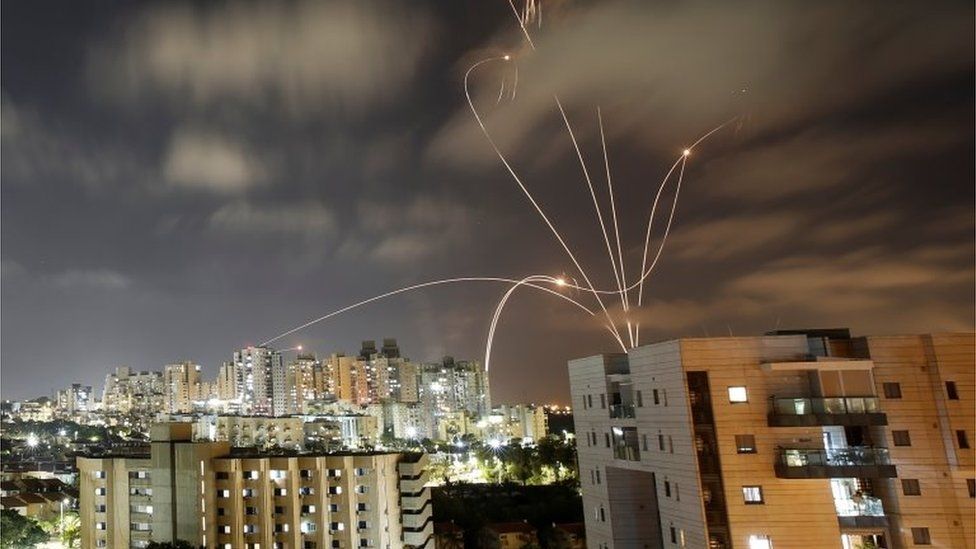 How does one think about the tragedy unfolding in Israel and Gaza? The soundbites fail to address the complexity of the situation. Claims of apartheid or genocide are morally satisfying, but do not reflect the reality of the situation. To insist that the Palestinians in Gaza are terrorists may be true but ignores the reality of power and disempowerment reflected in the generational and unjust suffering of the Palestinians. Both sides have suffered. Both are victims. And both have claims of justice and injustice to mobilize them and their advocates. And yet, we who look on upon this unfolding tragedy must somehow make our own judgments.

Diane Enns has written an essay that seeks to find guidance on how to think and judge what is going on in the Middle East through the writings of Hannah Arendt. Enns begins by acknowledging the Arendtian insistence that victimhood is not a state of irresponsibility. Suffering and victimhood—either on the parts of Israels or Palestinians—are not trump cards that give one the right to employ terror against innocent individuals—“some of the world's worst acts of brutality are committed in the name of victimhood….All victims are not equally innocent, but this fact does not suggest that anyone deserves to be victimized, even if it implies that some victims take risks that increase the likelihood of their victimization.” So, amidst competing claims of victimhood and warring demands for justice, how are we to judge? Enns follows Arendt and has something meaningful to contribute.

Arendt was no stranger to the destructive effects of the establishment of the State of Israel. Involved in Zionist organizations while living in Berlin and Paris during the1930s, before her emigration to the United States in 1941, Arendt believed that Zionism proved that some Jews were willing to take political responsibility for their actions, in contrast to the Jewish bourgeoisie who wanted social assimilation at all costs. She became increasingly uneasy, however, about what she thought was a turn to imperialism among Zionist groups, and the ideology of "natural" or "eternal" anti-Semitism—adefeatist acceptance of anti-Semitism as "irrational" and "uncombatable" from which Jews could only take flight—perpetuated by such figures as Theodor Herzl. Arendt allied herself with a group of German Zionists called Brit Shalom who agreed that imperialism should have no part in the new state, and that Jewish-Arab cooperation and institution building must be fostered instead.

In 1948 she explained that although seemingly further off than ever, the idea of Arab-Jewish cooperation was hardly idealistic or utopian "but a sober statement of the fact that without it the whole Jewish venture in Palestine is doomed. Jews and Arabs could be forced by circumstances to show the world that there are no differences between two people that cannot be bridged." Working out this cooperation would prevent the exclusivity of the community of the oppressed thatArendt describes in Humanity in Dark Times, and stave off a very unwise partition of the country.
Reading these remarks over sixty years later it is difficult to avoid despair. In Israel and Palestine we are witnessing the pernicious effects of the worldview of the victim, mirrored on both sides of the conflict. What is played out on the land to which Jews and Arabs both lay claim, is a struggle of the victim to exercise all the vengeance it can in the name of a morally legitimate self-defense—"victory for us is to see you suffer."

But power over life and death are not shared equally. How do we take this incontrovertible fact into consideration when reflecting on the issue of responsibility? The demand for "balance" in discussions of the conflict effectively ensures that neither side can be considered more culpable than the other, sabotaging moral judgment. Unable to judge without a clear victim/perpetrator division, all discussion dissolves into a game of blame and vindication. Arendt's relentless emphasis on taking responsibility for one's actions can help us here. But first, we must note how moral agency is deflected by actorsembroiled in this particular conflict, and by their supporters.