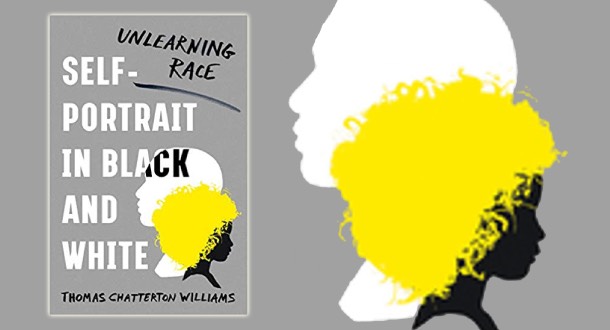 Conor Friedersdorf profiles Hannah Arendt Center NEH Fellow Thomas Chatterton Williams for The Atlantic. Looking at Self-Portrait in Black and White: Unlearning Race, Friedersdorf explores the ways in which the work of Chatterton Williams moves from personal experience. What ensues is a thoughtful engagement with a must read work that strikes out against the ideologically driven politics of our time. The insistence on conversation and nuance from both Friedersdorf and Williams exemplifies the kinds of intellectual exchanges that can enliven and enrich our contemporary discussions around issues of identity. One passage that illustrates this comes from the Hannah Arendt Center’s 2018 annual fall conference on “Citizenship and Civil Disobedience.”

In Self-Portrait, he describes a campus appearance in upstate New York. Williams called on an undergraduate, who said Williams was naive and out of touch to imagine a social reality beyond the dictates of race. People in his rural college town saw him as “black, period,” the student insisted. “It’s who I am.”

Williams, who is usually perceived as black in America but seen differently in France, retorted, “I myself would be an Arab today were I to allow the perceptive habits and assumptions of French society to identify me.” In Self-Portrait, he rejects the premise that “a flawed paradigm cannot be reimagined and shifted in the future simply because we are dealing with its practical consequences as they exist today.” He concludes, “I am not ashamed to repeat now what I told that college student when he berated me. I think he was right in at least one very important regard: A certain degree of naivete is what is needed most if we are ever to solve the tragedy of racism in the absence of human races. We already know where self-certain over-sophistication inevitably leads us.”