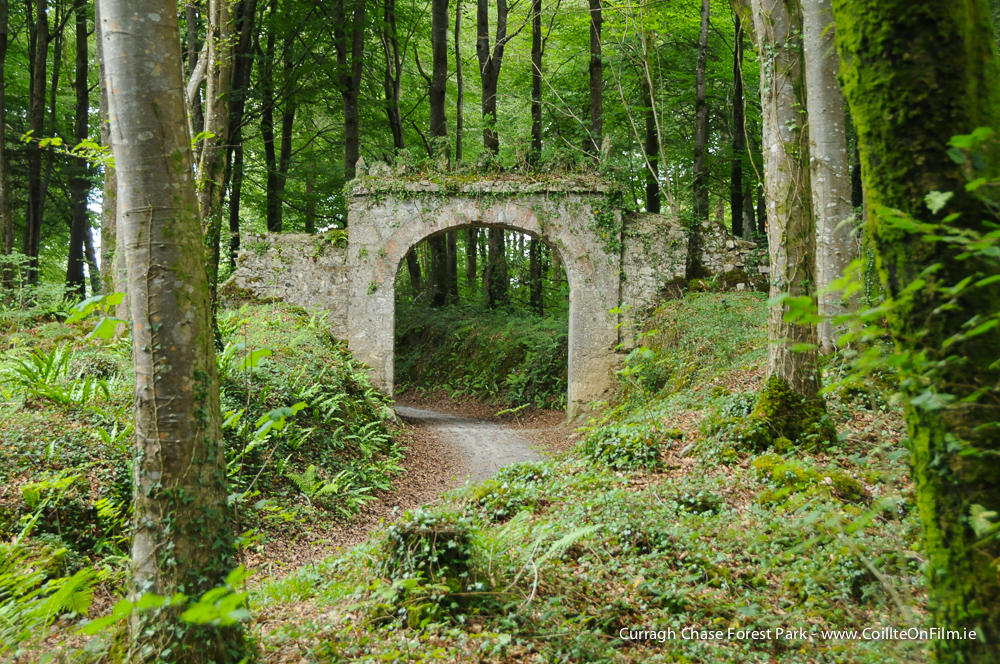 Sir Aubrey De Vere on Words and a Million Thoughts

But words are things, and a small drop of ink
Falling like dew upon a thought, produces
That which makes thousands, perhaps millions, think.

De Vere, Sir Aubrey, Bart., was born, probably at Curragh Chase, County of Limerick, 20th August 1788. He combined high literary attainments with the performance of his duties as a landlord and country gentleman. Besides numerous poetical works, he was author of a drama, Mary Tudor, that has lately attracted renewed attention on account of the appearance of Tennyson's drama of Queen Mary. Hayes, in his Ballads, writes of De Vere as "distinguished for his literary attainments, and for his high poetic genius... He depicts the tragic passions with power and truthfulness... His poems and songs are instinct with grace and feeling." He was the friend and ardent admirer of Wordsworth. Sir Aubrey died, as he had lived, in the home of his infancy, Curragh Chase, 5th July 1846, aged 57. His works are sometimes confused with those of his son, the poet, Aubrey de Vere.