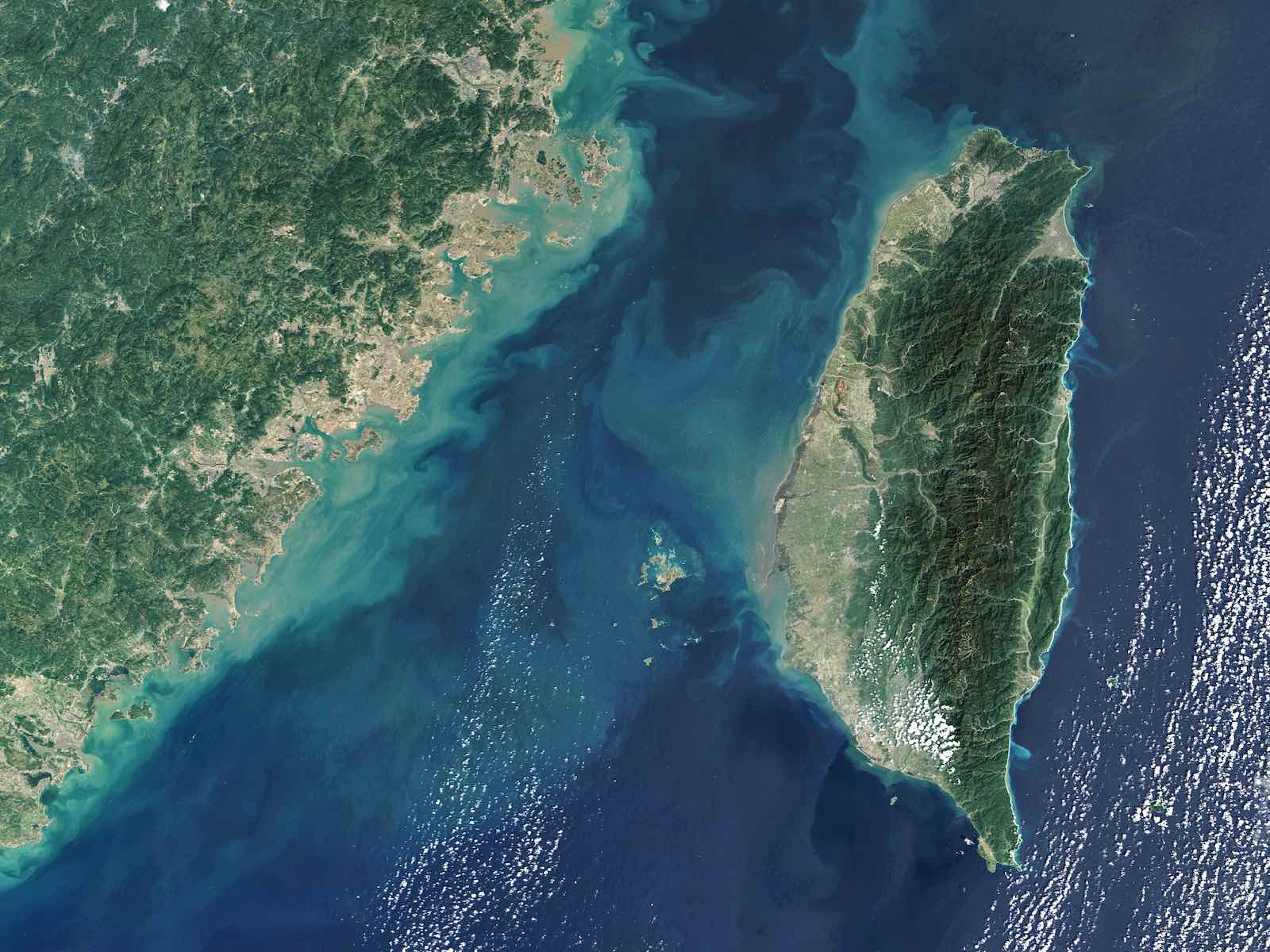 I landed in Taipei a few hours ago en route to a four day workshop on Nationalism sponsored by OSUN’s Hannah Arendt Humanities Network and the National Sun-Yat-Sen University in Kaohsiung. I was in China 30 years ago, but this is my first trip to Taiwan. I’ll be giving talks on Hannah Arendt in Kaohsiung and also in Taipei and then in Seoul. But I’m most excited to learn about Taiwan and Taiwanese and Chinese nationalism, two forces on a collision course with huge implications for the world. The reader prepared for this workshop is excellent (including excerpts from Arendt’s Origins of Totalitarianism, Walter Russell Mead’s Arc of the Covenant, Christophe Jaffrelot on Hindu Nationalism,  and recent speeches by Xi Jinping, Vladimir Putin, and Alexander Dugin). On the flight over I also read a recent essay by Orville Schell that argues how Taiwan’s incredible success has led to a global crisis. Schell writes:

There are no easy answers. But our meetings — which included a straight-forward sit down with the president of Taiwan, many cabinet ministers, CEOs and policy makers — convinced me of three things.
First, CCP General Secretary Xi Jinping’s quest to achieve what he’s dubbed his “China Dream” means that, no matter what, he will relentlessly continue to push for “Taiwan’s reunification with the Motherland.” Like Vladimir Putin’s vision for Russia, Xi wants to become the rejuvenator of his country’s former imperial greatness.
Many years ago, Robert Jay Lifton, the psychiatrist and China specialist, described Mao Zedong’s obsession with such a heroic mode of leadership as a quest for “revolutionary immortality.” Xi now seems to feel that he, too, is being called by history to lead China into another equally epic phase of modern day “rejuvenation.”(复兴)
Second, I came away with a sense that a full-fledged invasion and occupation of Taiwan can only be deterred by enhancing Taiwan’s ability to resist — in effect, making themselves indigestible to Xi’s China. For the most part, this depends on the military and a citizen-based militia being trained and willing to use low-cost mobile weapons systems — what Adm. Ellis calls “a large number of small things” — dispersed in ways that would make it difficult for the PLA to occupy and rule the island.
And third, given both Xi’s almost messianic sense of his own historical destiny and the critical role that regular Taiwanese citizens will surely have to play in defending their island, the logic and virtue of “strategic ambiguity” — seen as the best way to deter conflict in the Taiwan Strait since the Clinton administration — are more important than ever. The policy not only allows the U.S. to signal support without encouraging undue Taiwanese dependency, but also affords Xi room to “save face” and avoid having to respond to a direct challenge from the United States.
For if there is anything to which Xi is allergic, it’s being forced to evince any hint of fallibility as he reaches for his own version of “revolutionary immortality.” If he fails or even appears to backpedal on his promises, he risks being seen as Mao once put it, like “women with bound feet.”
Indeed, the fact that Taiwan, a Han Chinese society just like the PRC, has managed not only to thrive economically, but to function democratically is already a substantial humiliation for Xi. During our visit to Taiwan, I was struck by how profoundly this island has changed for the better since my first stay there in 1961. Despite all its challenges, it has evolved into a prosperous and vibrant democracy and done so in the face of the CCP’s militant insistence that democracy ill-suits Chinese at this stage of their development….
Of course, China has also changed a great deal in this timespan. But, as I have written before in this magazine, those changes — such as new subways and high-speed rail systems, skyscrapers, highways, and airports and an impressive GDP — have not altered the Communist Party’s fundamental DNA, which codes it to remain fixated on power and control. As the CCP readies itself later this month for the 20th Party Congress and the anointment of Xi with possible lifetime tenure as the country’s Supreme Leader, it’s ever clearer that he sees himself like one of those imperial emperors who proclaimed themselves “grand progenitors” (太祖) and as the latter day successor of Chairman Mao. And just as Mao had written in a 1959 poem that he wanted his “will to become strong” so that he would dare “command the sun and moon to bring a new day,” Xi, too, wants to transform China. And in his view, that involves annexing Taiwan.