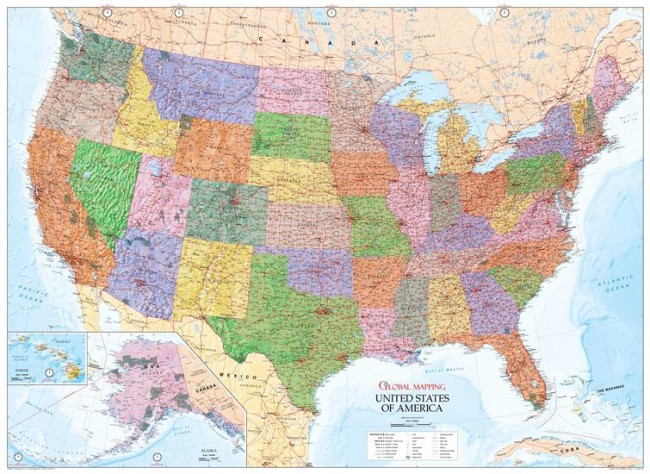 The United States of America was created not as a democratic state but as a federal constitutional republic with democratically elected representatives. As Alexis de Tocqueville saw, the spirit of American democracy came out of the townships in New England. And Hannah Arendt argues that the greatest innovation and central idea of the United States Constitutions was the dispersion and expansion of federated powers alongside a rejection of central government and sovereignty. The spirit of the republic was local self-government even though that republic violated its spirit as it prohibited women and slaves from voting and participating in the institutions of republican self-rule. The crimes of the past need to be addressed and responded to. At the same time there is a need to reinvigorate the spirit of republican self-government. One idea to revitalize American democracy is the practice of sortition and citizen assemblies, which will be the topic of the Hannah Arendt Center Conference on October 14-15, 2021. Another idea is to break the states up into smaller states. I have long proposed a “500 state project,” by which we would break the 50 states up into 500 states. Noah Millman makes this argument.

[S]ince the addition of Alaska and Hawaii in 1959, America hasn’t increased the number of states, and unless some future president winds up buying Greenland, the United States is unlikely to expand territorially. Nonetheless it continues to expand — demographically. Since 1960, the country has added over 150 million people through a combination of immigration and natural population increase. Yet we haven’t upped our state count.