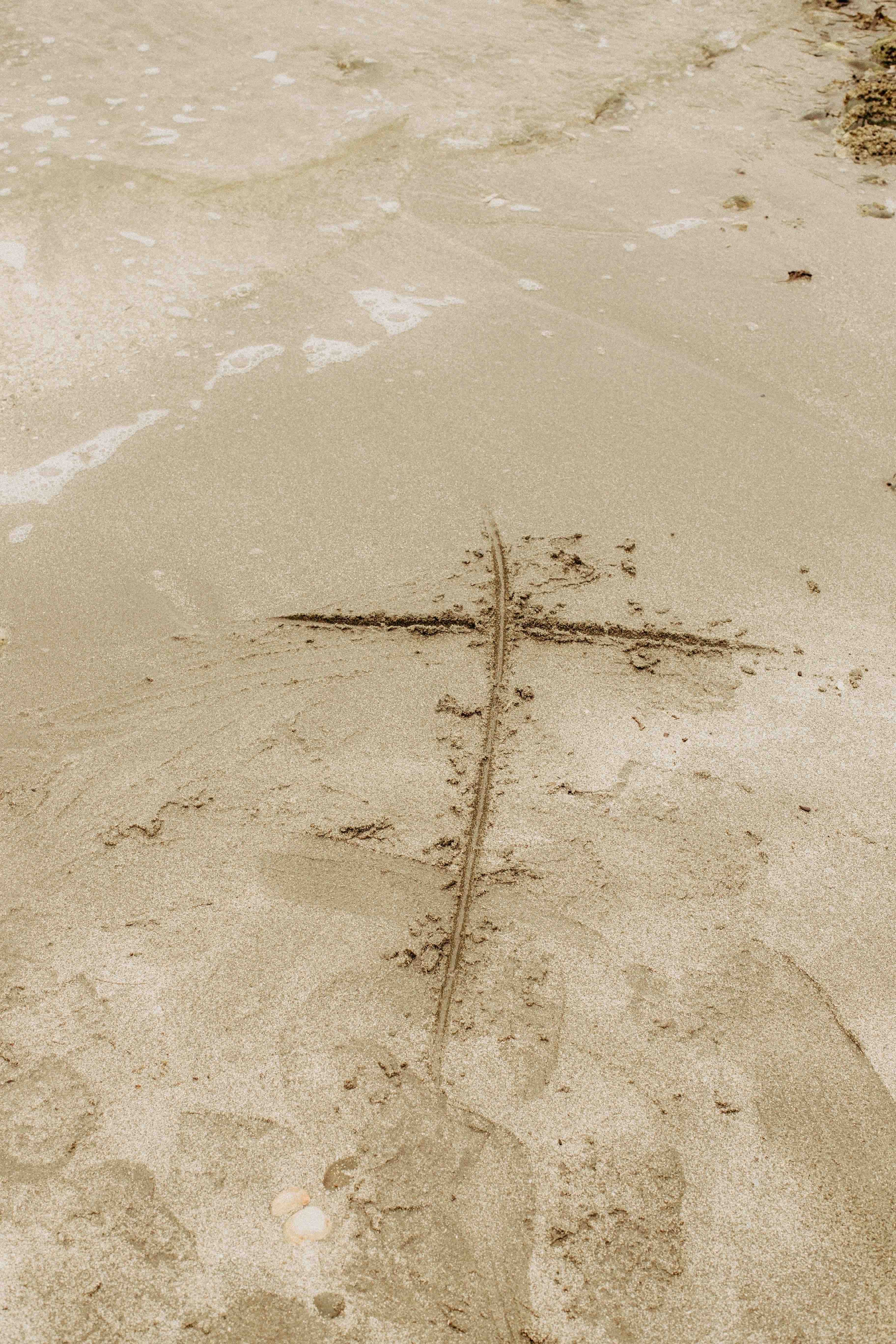 The Attack on Academic Thinking

Roger Berkowitz
Len Gutkin tells of the egregious abrogation of academic freedom and intellectual integrity at Hamline University, where a art-history professor was fired for teaching about a medieval image of the prophet Muhammad. Muslim students complained about the representation of Muhammed and the administrator in charge of “inclusive excellence”  argued that respect for Muslim sensibilities must override academic freedom. Aside from the obvious question of which Muslims were offended and what about the many Muslims who actually want to learn about Muslim art-history, this sacrifice of intellectual integrity to the altar of student feeling runs counter to the very mission of a university as an institution for the pursuit of thinking and knowledge. As Gutkin writes:

When, a couple of months ago, I likened the University of Michigan students who persecuted Phoebe Gloeckner for teaching comix they considered offensive to the 16th-century Calvinist iconoclasts who destroyed sacred paintings, I was risking hyperbole. Or at least so I thought. But a recent incident at Hamline University, in Minnesota, literalizes the analogy. In this case, the offending image, shown by a non-tenure-track instructor in a survey course on art history, dates from the Middle Ages and depicts, in the words of the University of Michigan art historian Christiane Gruber, the Prophet Muhammad “receiving his first Quranic revelation through the Angel Gabriel.” Invoking a putative conservative Islamic ban on representations of Muhammad, some Muslim students asserted that showing the image was Islamophobic; the university’s administration agreed (“respect for the observant Muslim students in that classroom should have superseded academic freedom,” Hamline’s president wrote); the instructor’s contract was not renewed. Religious orthodoxy and sensitivities about diversity converged uncannily in the condemnatory language of David Everett, Hamline’s associate vice president for inclusive excellence. Showing the image, Everett said, was “undeniably inconsiderate, disrespectful, and Islamophobic.”

Gruber, who broke the story in New Lines Magazine, observes that Hamline’s administrators have inhibited, at a fundamental level, the ability of art-history professors to do their jobs: “An instructor who showed an Islamic painting during a visual analysis — a basic exercise for art-history training — was publicly impugned for hate speech and dismissed thereafter, without access to due process.” Just as Gloeckner, who had been hired for her expertise in underground comix, discovered that her subject had become unteachable, anyone teaching global art-history survey courses will now think long and hard about including material from the Muslim world.