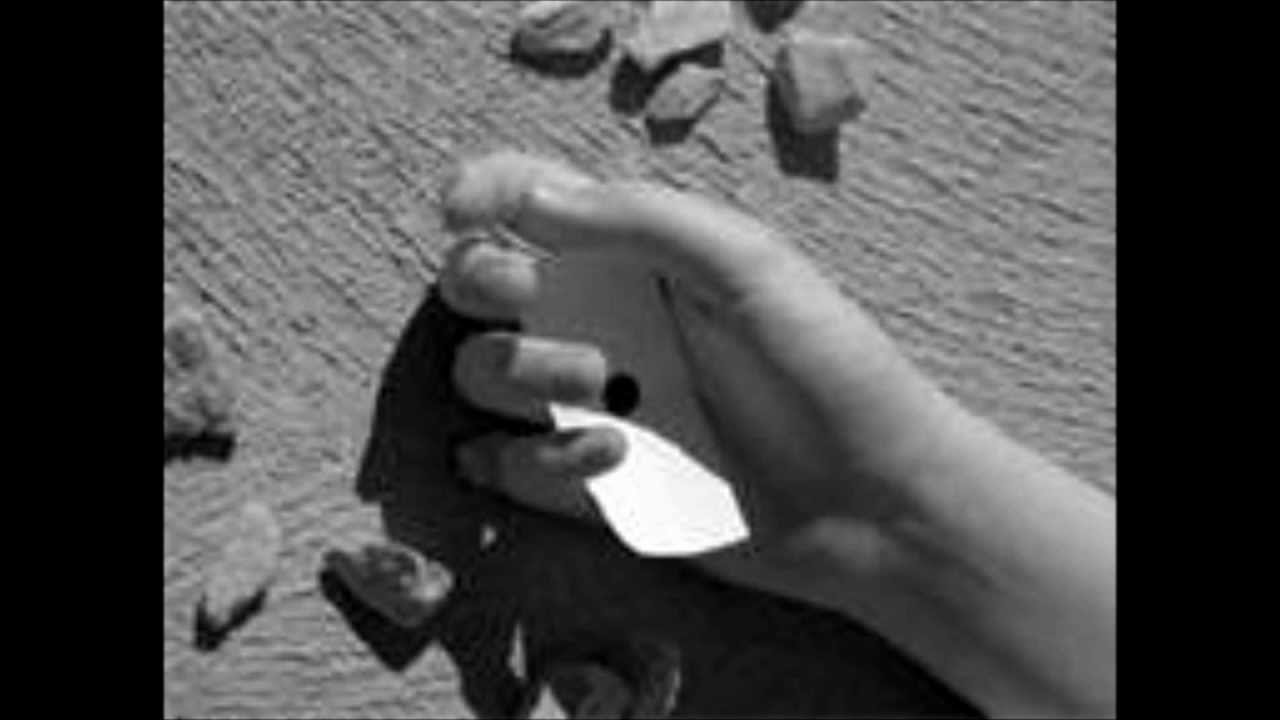 The Banality of Evil and Shirley Jackson's "The Lottery"

Shirley Jackson published her story The Lottery in the New Yorker this week 66 years ago, on June 26, 1948. It is a powerful and disturbing story about a small and happy New England town where once every year the residents select lots to choose one person who will be stoned, presumably to death. Jackson unfolds the story gradually, and the atmosphere of celebration on lottery day helps hide the dark turn The Lottery ultimately takes in its final paragraphs. The shift amongst the townspeople from the lighthearted conviviality to cold-blooded stoning is shocking and deeply unsettling.

The Lottery appeared three weeks after Jackson’s agent had submitted it, and there was instant controversy: Hundreds of readers cancelled their subscriptions and wrote letters expressing their rage and confusion about the story. In one such letter, Miriam Friend, a librarian-turned-housewife, wrote “I frankly confess to being completely baffled by Shirley Jackson’s The Lottery. Will you please send us a brief explanation before my husband and I scratch right through our scalps trying to fathom it?” Others called the story “outrageous,” “gruesome,” and “utterly pointless.” “I will never buy The New Yorker again,” one reader from Massachusetts wrote. “I resent being tricked into reading perverted stories like The Lottery.” There were phone calls, too, though The New Yorker didn’t keep a record of what was said, or how many calls came in. Scholars and critics have drawn comparisons between Jackson’s publication of The Lottery and Hannah Arendt’s Eichmann in Jerusalem. Both were originally published in the New Yorker. Controversy attached itself to Arendt’s essays even more lastingly than to Jackson’s. And each concerned ordinary citizens engaging willingly and even proudly in inhuman acts of evil. As Ruth Franklin, who is currently writing a biography of Shirley Jackson observes,

The Lottery takes the classic theme of man’s inhumanity to man and gives it an additional twist: the randomness inherent in brutality. It anticipates the way we would come to understand the twentieth century’s unique lessons about the capacity of ordinary citizens to do evil—from the Nazi camp bureaucracy, to the Communist societies that depended on the betrayal of neighbor by neighbor and the experiments by the psychologists Stanley Milgram and Philip Zimbardo demonstrating how little is required to induce strangers to turn against each other. In 1948, with the fresh horrors of the Second World War barely receding into memory and the Red Scare just beginning, it is no wonder that the story’s first readers reacted so vehemently to this ugly glimpse of their own faces in the mirror, even if they did not realize exactly what they were looking at.

The supposed connection between Jackson and Arendt are well-remarked, as in Cath Murphy’s claim that The Lottery struck a nerve in part because of its association with the Holocaust, “remarkable for what Hannah Arendt eventually described as ‘the banality of evil.’” The Lottery taps directly into the observation that evil can be committed in a nonchalant, everyday way by people just like you and me (who are in fact you and me). Readers hated being confronted by this unpalatable truth and have hated it ever since. There are, however, good reasons to resist the easy identifications between Jackson’s tale and Arendt’s insight into the banality of evil. The Berkeley anthropologist Alfred L. Kroeber, for example, worried about Jackson’s transplanting of a primitive sacrificial ritual into a realist narrative of a contemporary American town. As Franklin reports, Ursula K. Le Guin, author of probing tales of the thin line between evil and good in novels like The Dispossessed (and Kroeber’s daughter), has said that Kroeber was likely “indignant at Shirley Jackson’s story because as a social anthropologist he felt that she didn’t, and couldn’t, tell us how the lottery could come to be an accepted social institution.” In other words, Jackson presents horrific evil as simply a universal and incomprehensible quality of all humanity.

Whereas Hannah Arendt gets attacked for trying to understand Adolf Eichmann—to make sense of how a normal person could be motivated to participate in systematic inhumanity—Jackson simply presents it as an unsurprising fact. According to McCarthy, “Jackson did weigh in on The Lottery’s meaning:”

“Explaining just what I had hoped the story to say is very difficult,” she wrote in the San Francisco Chronicle in July 1948. “I suppose, I hoped, by setting a particularly brutal ancient rite in the present and in my own village to shock the story's readers with a graphic dramatization of the pointless violence and general inhumanity in their own lives.” Wall of Daydreaming and Man's Inhumanity to Man — Justin Baker[/caption]

Treating brutality and inhumanity as inexplicable facts absolves Jackson from having to understand both the reasons that such rituals emerge in certain societies and the institutional and social motivations underlying the appearance of systematic evil in modern life. For similar reasons Arendt refuses to accept that the targeting of Jews as Jews during the Holocaust was merely a random act of scapegoating. It was wrong and terrifying and horrific, but there were reasons for it, reasons Arendt attempts to explore in Book One of her classic Origins of Totalitarianism, which is called Antisemitism. Again, in Eichmann in Jerusalem, Arendt rejects the simple and in her experience factually wrong account that Eichmann was a fanatic. She also denies the claim that all people will do evil when given the chance. Instead, she insists we strive to understand what it is that made Eichmann, and so many like him, capable of bureaucratic mass murder. Many faulted Arendt for seeking to understand Eichmann or Antisemitism, arguing that to understand is to excuse. That was not her opinion. Understanding means to face up to reality, whatever it may be, and to resist that reality when necessary.

The Lottery is indeed shocking, but as much for its simplistic and pessimistic account of inherent human evil than for its courage in facing up to reality. Indeed, The Lottery might stand precisely for the view Arendt sought to answer, that evil hides in every human breast just waiting for an opportunity to emerge. You can read Jackson’s The Lottery here.