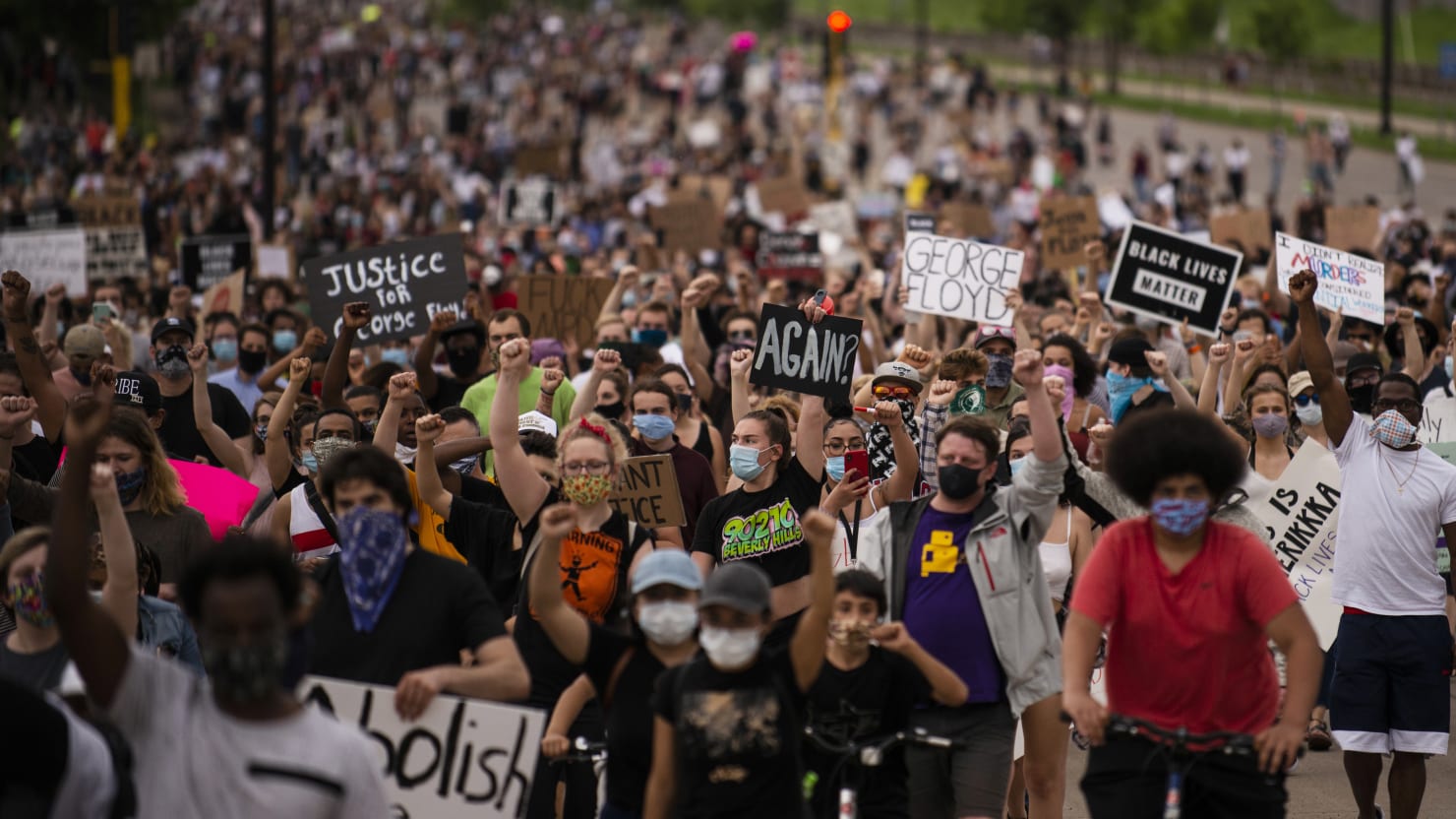 The Canceler in Chief

There is an apparent myth going around that cancel culture is a phenomenon of the political left. One sees this in the reaction to the Open Letter in Harpers that I signed last week. There was in that letter no mention of “the left.” The letter explicitly mentioned the danger from illiberalism from both the political right and Donald Trump as well as from cultural intolerance for curiosity and experimental thinking. And yet paroxysms of vitriol accused the Open Letter and its signees of attacking “the left.” In my own view, there is intolerance by many on the left. But the bigger threat to a vibrant political discourse comes from the right wing media machine. No one has canceled more people than President Trump. Whether it is Jeff Sessions or Alexander Vindman, the President regularly uses Twitter to amplify personal and ugly attacks on individuals. He seeks to isolate and banish these individuals from social and political respectability. And he also has fired these persons because he demands unquestioning personal loyalty as a condition of employment. Jeet Heer, one of my co-signers of the Open Letter, makes a similar point in an essay explaining his decision to sign the Letter.

Trump himself has forced me to be less blasé about free speech. The president’s authoritarianism has exhibited itself in many ways, one of the most dangerous of which is his attacks on dissent. He’s called the press the “enemy of the people,” cheered the denial of a career to Colin Kaepernick by the NFL because of the football player’s protest against police racism, purged the Voice of America, and (it seems) punished impeachment witnesses like Alexander Vindman. Given Trump’s attack on dissent, it’s urgent for the left to reclaim the language of free speech and not leave this discourse to reactionary cranks like Dennis Prager, who is still stewing about the fact that as a white person it is socially unacceptable for him to use the n-word.

Coupled with the threat from Trump is the fact that along with the welcome rise of social movements protesting bigotry, there have been a few cases of genuine overreach. In early June, Civis Analytics fired David Shor, a young data analyst, in the wake of a tweet Shor posted summing up scholarship showing that violent protest was counterproductive in terms of electoral outcome. (The scholarship Shor cited was by the Princeton political scientists Omar Wasow, who is African American.) After being fired, Shor was kicked off a list serve for progressive analysts.

Aside from the injustice to Shor, this case illustrates a wrong turn by the new wave of activism: the excessive focus on the discourse. The demolition of Confederate statues and the taking down of Confederate flags has been moving. But the focus on symbolic and representational racism has also given an opening to corporate America and business-as-usual politicians to win anti-racism reward points on the cheap. While the ruling elite still refuses to rein in the police or invest in Black communities, corporations are happy to tweet out slogans supporting Black Lives Matter.

A number of friends and members have sent me an essay by Osita Nwanevu arguing that the defenders of open debate are forgetting that debate in a democratic system includes the right to free assembly and protest.

Now, it really would be quite remarkable if American students and activists had, within the space of five or so years, constructed or wandered into a real and novel alternative to the dominant political ideology of the last few centuries. But they haven’t. The tensions we’ve seen lately have been internal to liberalism for ages: between those who take the associative nature of liberal society seriously and those who are determined not to. It is the former group, the defenders of progressive identity politics, who in fact are protecting—indeed expanding—the bounds of liberalism. And it is the latter group, the reactionaries, who are most guilty of the illiberalism they claim has overtaken the American Left.

This seems beyond obvious and it is unclear who it is that has forgotten such a key political right. For someone inspired by Hannah Arendt, such a forgetting would be hard to defend.

The protests in dozens of cities across the country are best understood to be inspiring acts of civil disobedience, acts that Hannah Arendt understood to be deeply political. Civil disobedience, which for Arendt is a fundamental constitutional right in the United States, is an action undertaken by “organized minorities, bound together by common opinion, rather than by common interests.”

It is not only an interest in safety and security or even dignity that unites the protesters. It is a political opinion first: that rogue policing, magnified by conscious or unconscious racism, combined with longstanding social inequalities, that have made it dangerous and ruinous to be a black person in the United States today.  It is a political opinion that these indignities and inequalities can and must change—now.

The protesters have made the decision, as Arendt wrote in words that speak to this new moment, “to take a stand against the government’s policies even if they have reason to assume that these policies are backed by the majority; their concerted action springs from an agreement with each other, and it is this agreement that lends credence and conviction to their opinion, no matter how they may originally have arrived at it.” By risking their lives—both in the face of police violence and the coronavirus—these civil disobedients are engaging in the kind of courageous political action that Hannah Arendt so valued. What is going on is neither protest nor riot: it is a mobilization of political action through civil disobedience, and it is unfolding on a scale not seen in my lifetime.

The civil disobedience we witness around the country is an extraordinary political moment. It has the potential to bring about important and lasting change. Already municipalities are banning choke holds. Minneapolis is investigating its police department. A bi-partisan bill in Congress would end the militarization of local police forces. There is a recognition of the need to actively change our culture of policing. What is more, there is a meaningful chance these changes and more will be made to take effect.

The danger is violence…. What is violence? What is civil in civil disobedience. Gandhi?