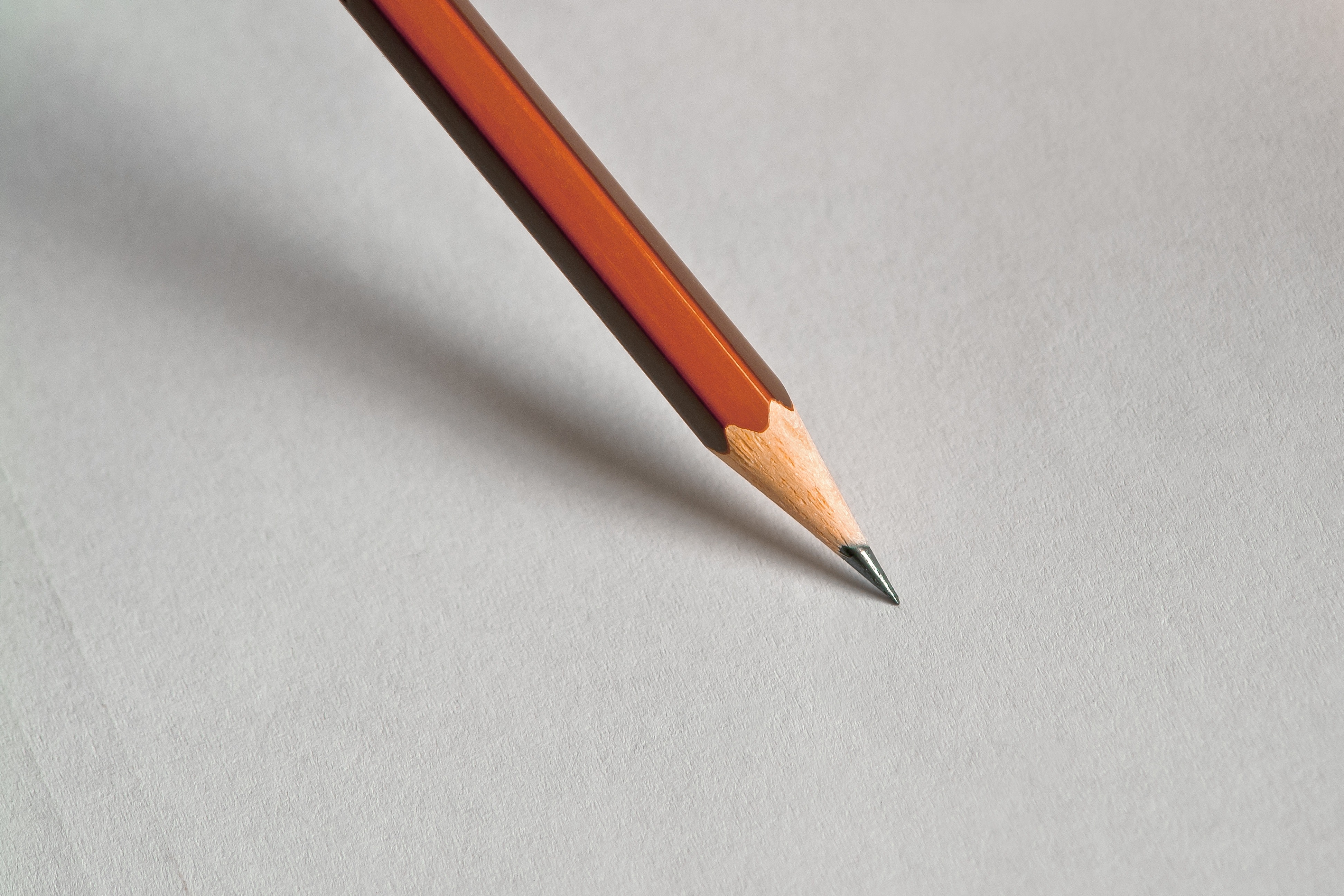 The Cartoonish End of Cartoons

The New York Times has decided to stop running political cartoons. Seemingly in response to a controversy around a cartoon in the Times International Edition that was criticized for being antisemitic, the Times has announced it is going to stop running cartoons altogether. Tjeerd Royaards argues that the loss of cartoons is a real blow to our political discourse.

Cartoons provide valuable input for public debate by condensing complex issues into one single panel. And sometimes we mess up. We use stereotypes that go too far or symbols that are needlessly hateful or offensive. And arguably the Netanyahu cartoon, made by Portuguese cartoonist Antonio Antunes, crossed the line.

In a healthy public debate (which a newspaper like the NY Times should facilitate) what then follows is a discussion about why this cartoon crossed the line. Why do many people find this cartoon so offensive? What is allowed when we criticize Israel and what isn’t? Which symbols can we use, how far can we take a caricature of a Israeli politician? All meaningful questions that would foster a debate that would lead to stronger, better and less needlessly offensive (is include ‘needless’ because sometimes cartoons need to be offensive) cartoons.

What shouldn’t happen is a complete silencing of this branch of visual journalism. Because it takes away from the public debate. It is, for lack of a better word, censorship. I use the word censorship not because of the decision itself (it is every media outlet’s prerogative to decide what they will and will not publish, however strongly I may disagree with it), but the apparent argumentation behind it.