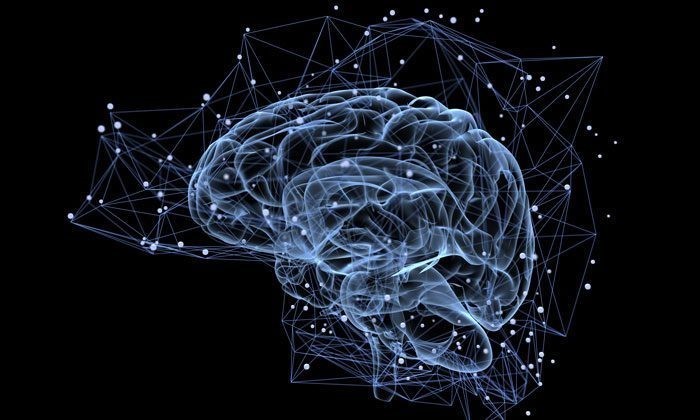 The Challenge to Free Thinking

I’m often asked what I most like about Hannah Arendt. It is one of those annoying questions, such as: what is your favorite book? And yet, the answer I usually give to the first question is that reading Arendt is a constant surprise. There is no other writer and thinker who constantly provokes me and surprises me in ways that make me question my own prejudices and my own settled convictions. Reading Arendt is, for me, a spur to being a better thinker.

Some of Arendt’s surprising and bold attacks on convention still resonate today. Her insight into the foundations of totalitarianism in the loneliness of mass movements, the banality of evil, and the distinction between labor, work, and action. Other of her incisive points remain controversial, such as her distinction between the private, social, and political realms, or her defense of social discrimination over and against the need for political equality. But whether one judges Arendt to be right or wrong, her provocations are always thoughtful and they lead me and many others to think more clearly and more powerfully.

It is rare to encounter a thinker like Hannah Arendt. Few today have the combination of her erudition, her experiences, her fearlessness, and her radical independence of thought. But there are some journalists and public intellectuals who do try to at least maintain independence, to hold to the noble tradition of speaking their truths. Sadly, however, it is becoming ever more rare to encounter these independent thinkers in newspapers and journals that have wide circulation.

This is especially alarming, for me, when one considers the forced exodus of independent minds from left-leaning journals. In just the past few months, Andrew Sullivan was forced out of New York Magazine; Matt Taibbi left Rolling Stone; Glenn Greenwald was forced to leave The Intercept (which he co-founded); and Matt Yglesias felt he had to leave Vox because of constraints placed on his writing. These are some of the best and most independent and fearless journalists we have. This is not to say that they write with the brilliance of Hannah Arendt; but it is to say they continue her tradition of self-thinking and a determination to say the truth as it appears to them.

Glenn Greenwald reflects on the dying of a the pluralist vision that was the foundation of a modern American commitment to free speech and debate. Greenwald begins with a nuanced account of debates within the ACLU about its longstanding defense of free speech. He writes that,

for numerous reasons, the ACLU — still with some noble and steadfast dissenters — is fast transforming into a standard liberal activist group at the expense of the free speech and due process principles it once existed to defend. Those reasons include changing cultural mores, an abandonment by millennials and Gen Z activists of the long-standing leftist belief in free speech and replaced by demands that views they dislike be silenced (which in turn causes Gen X and Boomer managers and editors fearful of losing their jobs or being vilified to succumb to this authoritarianism); and a massive influx of #Resistance cash donated to the ACLU not in the name of civil liberties but stopping Trump and the Republicans, much of which was used for political rather than legal staff-building.

Greenwald’s essay considers the efforts by many on the left to not just argue against but also to censor the new book by Abigail Shrier’s new book on transgender adolescents. He writes:

Note that what is being discussed here are not efforts to criticize or protest Shrier and her book. Nobody disputes such criticisms would be appropriate. It is much more extreme than that: an effort to prevent others from hearing her views in her book — i.e., censorship: not state censorship, but corporate censorship.

After various commentators noted Shrier’s article, the ACLU’s Strangio stepped forward to say that he not only agreed that the book was inaccurate and harmful — which he obviously has every right to believe — but that he supported and championed the efforts to stop its circulation:

It is nothing short of horrifying, but sadly also completely unsurprising, to see an ACLU lawyer proclaim his devotion to “stopping the circulation of [a] book” because he regards its ideas as wrong and dangerous. There are, always have been, and always will be people who want to stop books from being circulated: by banning them, burning them, pressuring publishing houses to rescind publishing contracts or demanding corporations refuse to sell them. But why would someone with such censorious attitudes, with a goal of suppressing ideas with which they disagree, choose to go to work for the ACLU of all places?

Greenwald accurately sees that the origin of this newfound censoriousness has its roots in the idea that wrong opinions are not simply wrong, they are dangerous. This medicalization of the discourse around speech—that speech causes trauma and even physical danger—is the root of the demands for censorship that underlie the defenses for groupthink at many of our leading colleges, corporations, and journals.  As Greenwald argues:

Most of this censorious mentality stems from the warped proposition that ideas with which one disagrees are not just misguided but “dangerous” and even “fatal.” We so often hear now that views disliked by some people put them “in danger” and “literally kill.” Recall the creepily unified script of New York Times reporters in response to the Tom Cotton op-ed that resulted in the firing of Op-Ed Page Editor James Bennet for the crime of publishing it: “Running this puts Black @NYTimes staff in danger,” they intoned.

You can read Greenwald’s long account of what he calls the death of free speech here.