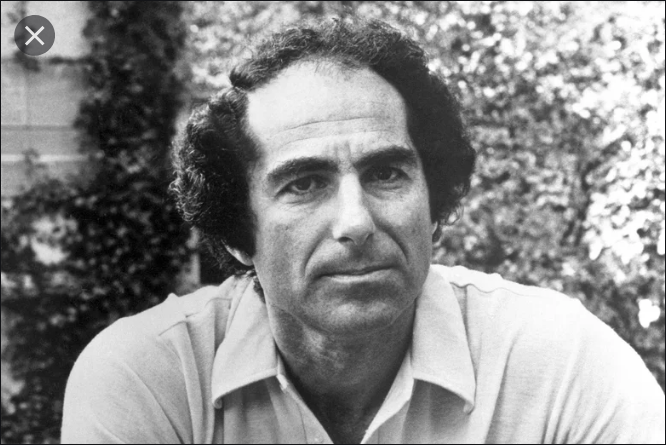 Philip Roth and Hannah Arendt are buried but two meters from each other in the Bard College Cemetery. Two of the greatest Jewish intellectuals and writers of the 20th century, Arendt fled Nazi Germany. Roth, as Corey Robin writes, “fled his parents and kept going home.” In an essay on Roth and Arendt, Robin begins on their shared propensity to challenge the Jewish consensus, to bring a critical eye to bear on their own people. For their independence, both Roth and Arendt became pariahs in mainstream Jewish circles, Roth for his essay “Defender of the Faith,” Arendt for her report Eichmann in Jerusalem. Both writers are willing to criticize Jews who collaborate and Jews who sell their souls. There is no free pass for Jews simply because they are victims. What Robin finds in both Roth and Arendt is a determination to embrace laughter and nuance, to understand the complexity and depth of human desire and human weakness, and above all a rejection of a shallow politics of victimhood. Arendt calls this aloofness and irony that allows her to reflect on herself and others as pariahs the conscious pariah. Robin writes:

Throughout the postwar Jewish ascendancy in America, as other writers and scholars eased their way into the conversation, Arendt and Roth distinguished themselves—not by stirring up the little magazines but by contending with the Jews. Summoning the anxious wrath of a still vulnerable community, Roth and Arendt occupied a singular position: defending the margin against the marginalized, refusing the political pull and moral exaction of an embattled minority. Today, at a moment of rising anti-Semitism and increasing polarization, when the tendency, even among writers and intellectuals, is to circle the wagons in defense of team and tribe, their shared archive of heresy among the heretics pays revisiting. …

Accused by a rabbi of inciting anti-Semites to hunt Jews as Hitler had once incited the Germans, Roth replied, “By simplifying the Nazi-Jewish relationship, by making prejudice appear to be the primary cause of annihilation, the rabbi is able to make the consequences of publishing ‘The Defender of the Faith’ in The New Yorker seem very grave indeed.” That leap, from text to attack, from thought to deed, did more than skip the mediating steps in between, ignoring the changing politics of power and position of any given moment. It made it difficult to read, and judge, the text outside the light of an enveloping darkness. Additionally, Roth noted:

If the barrier between prejudice and persecution collapsed in 1930s Germany, this is hardly reason to contend that no such barrier exists in our country. And if it should ever begin to appear to be crumbling, then we must do what is necessary to strengthen it. But not by putting on a good face; not by refusing to admit to the intricacies and impossibilities of Jewish lives; not by pretending that Jews have existences less in need of, less deserving of, honest attention than the lives of their neighbors; not by making Jews invisible.

These, then, are the stakes of our moment—not just for Jews or the left but for American political culture. Will we make the possibility of harm the grounding argument of our political life and the measuring rod of our literary judgment? Will we make a reductive victimhood our unchanging story? Will we give honest attention to the variousness of our lives, without solicitude or sentimentality? Will we allow ourselves complexity?