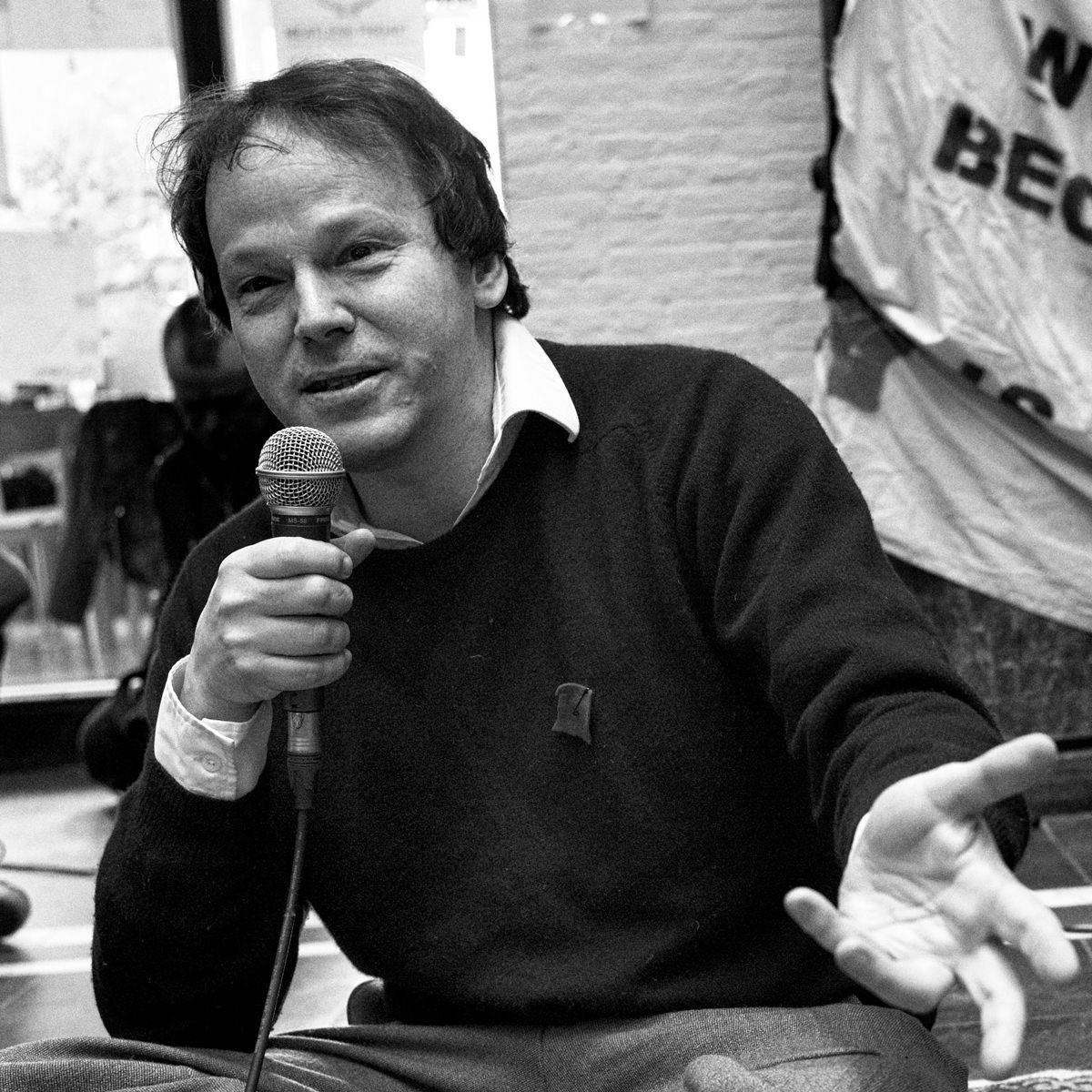 The Dawn of Freedom

David Graeber’s books have become an increasingly important part of my intellectual life. I first taught Direct Action in a course on anarchism during the Occupy Wall Street Movement. The Democracy Project and Debt have been resources, and I enjoyed Bullshit Jobs. As I have become more interested in the perils of technocracy and bureaucracy, I found my way to his book The Utopia of Rules. I never met Graeber but William Deresiewicz describes meeting him and realizing he was a genius: “Not an extremely intelligent person—a genius. There’s a qualitative difference. The individual across the table seemed to belong to a different order of being from me, like a visitor from a higher dimension. I had never experienced anything like it before. I quickly went from trying to keep up with him, to hanging on for dear life, to simply sitting there in wonder.” Reading Graeber often leads to that feeling of simply trying to follow an argument that is clear and persuasive as it is mind-bendingly original. It is a feeling that one gets repeatedly from reading Hannah Arendt as well. I have written about Graeber and Arendt, arguing that Graeber’s anarchist resistance to building what Arendt calls the foundation of freedom is a mistake. And yet it is nearly impossible not to be swept away by Graeber’s determination to locate and live in what he, as does Arendt, calls “spaces of freedom.” And this searching and restless exploration of what it means to live in freedom is at the forefront of  Graeber’s last and posthumously published book The Dawn of Everything, co-written with David Wengrow. I’m not writing a review of the Dawn of Everything here. But Deresiewicz has. Read more here. You can purchase The Dawn of Everything here.

On September 2, 2020, at the age of 59, David Graeber died of necrotizing pancreatitis while on vacation in Venice. The news hit me like a blow. How many books have we lost, I thought, that will never get written now? How many insights, how much wisdom, will remain forever unexpressed? The appearance of The Dawn of Everything: A New History of Humanity is thus bittersweet, at once a final, unexpected gift and a reminder of what might have been. In his foreword, Graeber’s co-author, David Wengrow, an archaeologist at University College London, mentions that the two had planned no fewer than three sequels.

And what a gift it is, no less ambitious a project than its subtitle claims. The Dawn of Everything is written against the conventional account of human social history as first developed by Hobbes and Rousseau; elaborated by subsequent thinkers; popularized today by the likes of Jared Diamond, Yuval Noah Harari, and Steven Pinker; and accepted more or less universally. The story goes like this. Once upon a time, human beings lived in small, egalitarian bands of hunter-gatherers (the so-called state of nature). Then came the invention of agriculture, which led to surplus production and thus to population growth as well as private property. Bands swelled to tribes, and increasing scale required increasing organization: stratification, specialization; chiefs, warriors, holy men.

Eventually, cities emerged, and with them, civilization—literacy, philosophy, astronomy; hierarchies of wealth, status, and power; the first kingdoms and empires. Flash forward a few thousand years, and with science, capitalism, and the Industrial Revolution, we witness the creation of the modern bureaucratic state. The story is linear (the stages are followed in order, with no going back), uniform (they are followed the same way everywhere), progressive (the stages are “stages” in the first place, leading from lower to higher, more primitive to more sophisticated), deterministic (development is driven by technology, not human choice), and teleological (the process culminates in us).
It is also, according to Graeber and Wengrow, completely wrong.
Drawing on a wealth of recent archaeological discoveries that span the globe, as well as deep reading in often neglected historical sources (their bibliography runs to 63 pages), the two dismantle not only every element of the received account but also the assumptions that it rests on. Yes, we’ve had bands, tribes, cities, and states; agriculture, inequality, and bureaucracy, but what each of these were, how they developed, and how we got from one to the next—all this and more, the authors comprehensively rewrite. More important, they demolish the idea that human beings are passive objects of material forces, moving helplessly along a technological conveyor belt that takes us from the Serengeti to the DMV. We’ve had choices, they show, and we’ve made them. Graeber and Wengrow offer a history of the past 30,000 years that is not only wildly different from anything we’re used to, but also far more interesting: textured, surprising, paradoxical, inspiring.