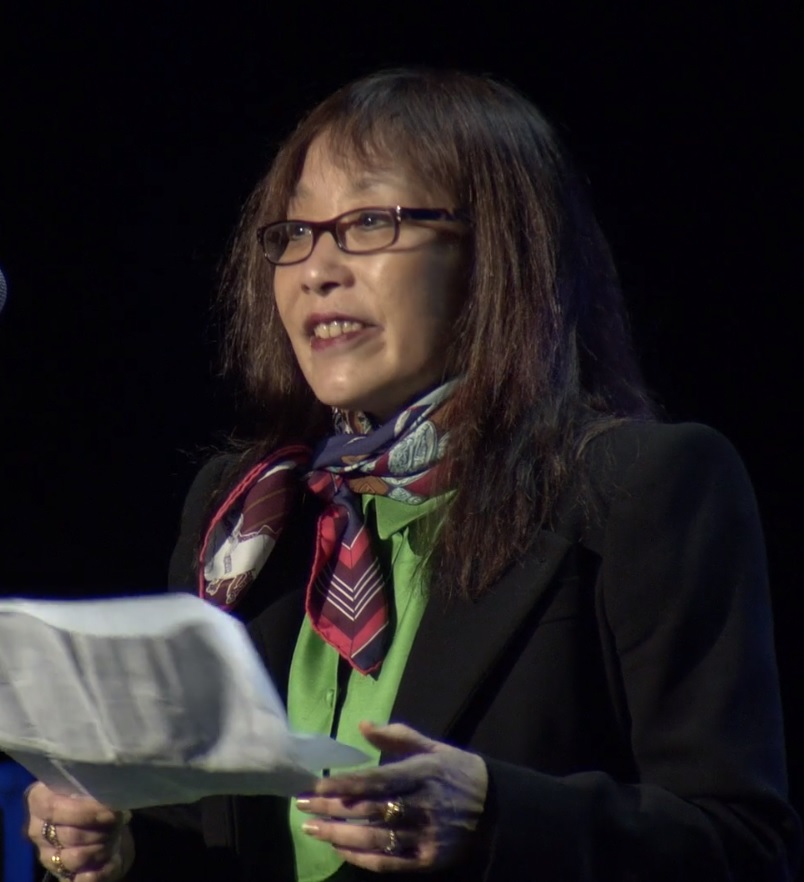 The Destruction of Truth

Michiko Kakutani offers another approach to the meaning of the modern lie, what she calls the “destruction of truth.” Turning back to Hannah Arendt, Kakutani writes,

[T]he most monstrous regimes in human history came to power in the 20th century, and both were predicated upon the destruction of truth—upon the recognition that cynicism and weariness and fear can make people susceptible to the lies and false promises of leaders bent on unconditional power. “The ideal subject of totalitarian rule,” she wrote, “is not the convinced Nazi or the convinced Communist, but people for whom the distinction between fact and fiction (i.e., the reality of experience) and the distinction between true and false (i.e., the standards of thought) no longer exist.”

For Kakutani, this destruction that Arendt so insightfully analyzes is not that lies are told or that politicians employ propaganda, it is that the abuse of truth breeds cynicism and nihilism. She writes:

Here are some of the fundamental points Arendt made about the “hidden mechanisms” by which totalitarian movements dissolve traditional political and moral understandings, and the behavior evinced by totalitarian regimes, once they come to power.

One early warning sign is a nation’s abolishing of the right of asylum. Efforts to deprive refugees of their rights, Arendt wrote, bear “the germs of a deadly sickness,” because once the “principle of equality before the law” breaks down, “the more difficult it is for states to resist the temptation to deprive all citizens of legal status.”

Leaders of totalitarian movements, Arendt observed, “can never admit an error,” and fanatical followers, suffering from a mixture of gullibility and cynicism, will routinely shrug off their lies. Hungry for simplistic narratives that explain a confusing world, such audiences “do not trust their eyes and ears” but, instead, welcome the “escape from reality” offered by propaganda, which understands that people are “ready at all times to believe the worst, no matter how absurd, and did not particularly object to being deceived,” because they “held every statement to be a lie anyhow.”
Because totalitarian rulers crave complete control, Arendt pointed out, they tend to preside over highly dysfunctional bureaucracies. First-rate talents are replaced by “crackpots and fools whose lack of intelligence and creativity is still the best guarantee of their loyalty.” Often there are “swift and surprising changes in policy” because loyalty—not performance or efficacy—is paramount.

To ratify followers’ sense of belonging to a movement that is making progress toward a distant goal, Arendt added, new opponents or enemies are repeatedly invoked; “as soon as one category is liquidated, war may be declared on another.”

Another trait of totalitarian governments, Arendt observed, is a perverse disdain for both “common sense and self-interest”: a stance fueled by mendacity and denial of facts and embraced by megalomaniacal leaders, eager to believe that failures can be denied or erased and “mad enough to discard all limited and local interests—economic, national, human, military—in favor of a purely fictitious reality” that endows them with infallibility and absolute power.