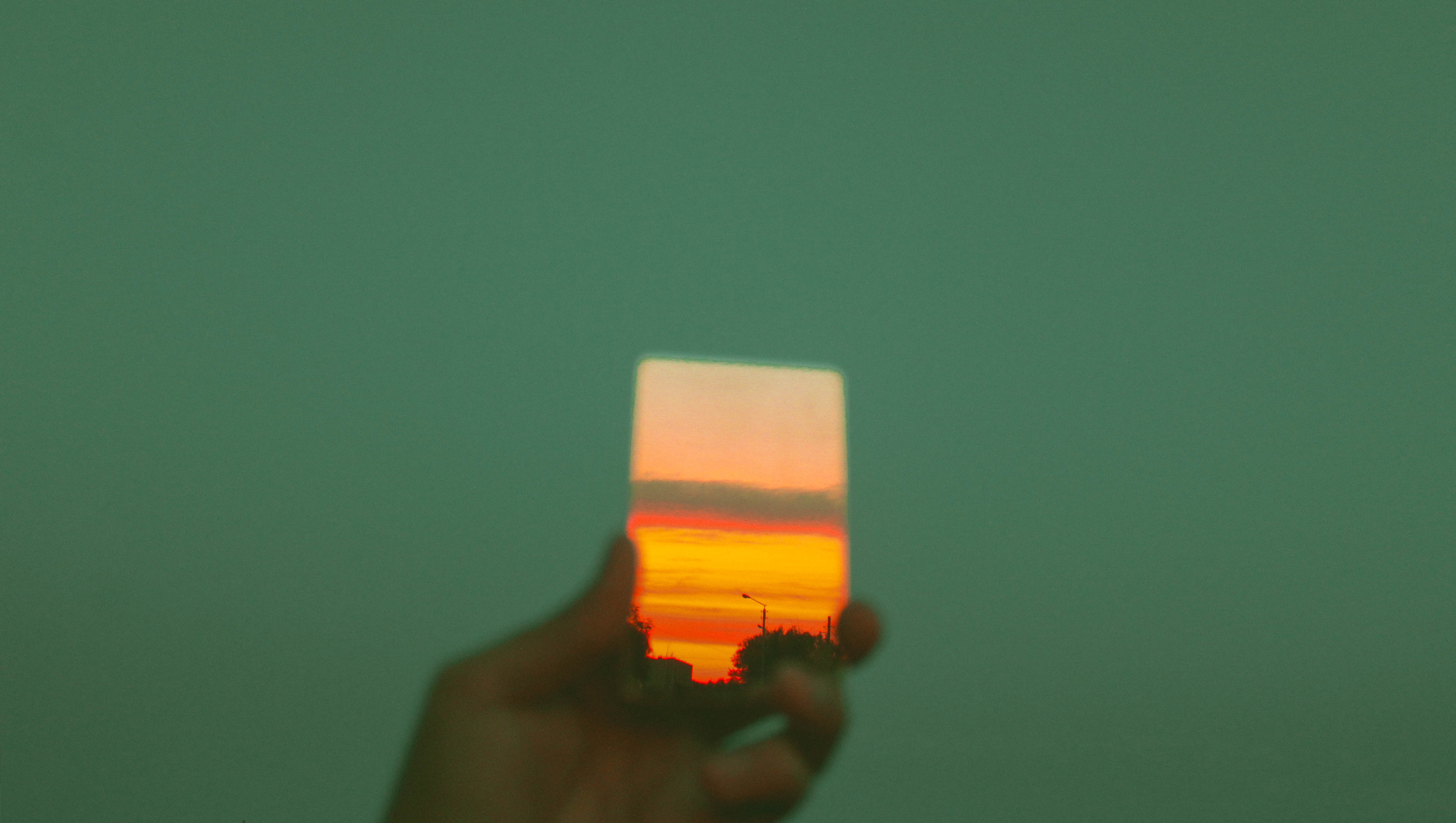 The Fountain of Eternal Youth

Roger Berkowitz
William Deresiewicz argues that the “young progressive elite” has traded independence and critical thinking for an immaturity that submits to authorities. The result, he argues, is a stunted development for many of the best and brightest young people in the country.

And so it’s been since then: the third, fourth, tenth, fiftieth time. In a recent column, Freddie deBoer remarked, in a different context, that for the young progressive elite, “raised in comfortable and affluent homes by helicopter parents,” “[t]here was always some authority they could demand justice from.” That is the precise form that campus protests have taken in the age of woke: appeals to authority, not defiance of it. Today’s elite college students still regard themselves as children, and are still treated as such. The most infamous moment to emerge from the Christakis incident, captured on a video the world would later see, exemplifies this perfectly. Christakis’s job as the head of a residential college, a young woman (one could more justly say, a girl) shriek-criedat him, “is not about creating an intellectual space! It is not! Do you understand that? It’s about creating a home!”
We are back to in loco parentis, in fact if not in law. College is now regarded as the last stage of childhood, not the first of adulthood. But one of the pitfalls of regarding college as the last stage of childhood is that if you do so then it very well might not be. The nature of woke protests, the absence of Covid and other protests, the whole phenomenon of excellent sheephood: all of them speak to the central dilemma of contemporary youth, which is that society has not given them any way to grow up—not financially, not psychologically, not morally.
The problem, at least with respect to the last two, stems from the nature of the authority, parental as well as institutional, that the young are now facing. It is an authority that does not believe in authority, that does not believe in itself. That wants to be liked, that wants to be your friend, that wants to be thought of as cool. That will never draw a line, that will always ultimately yield.