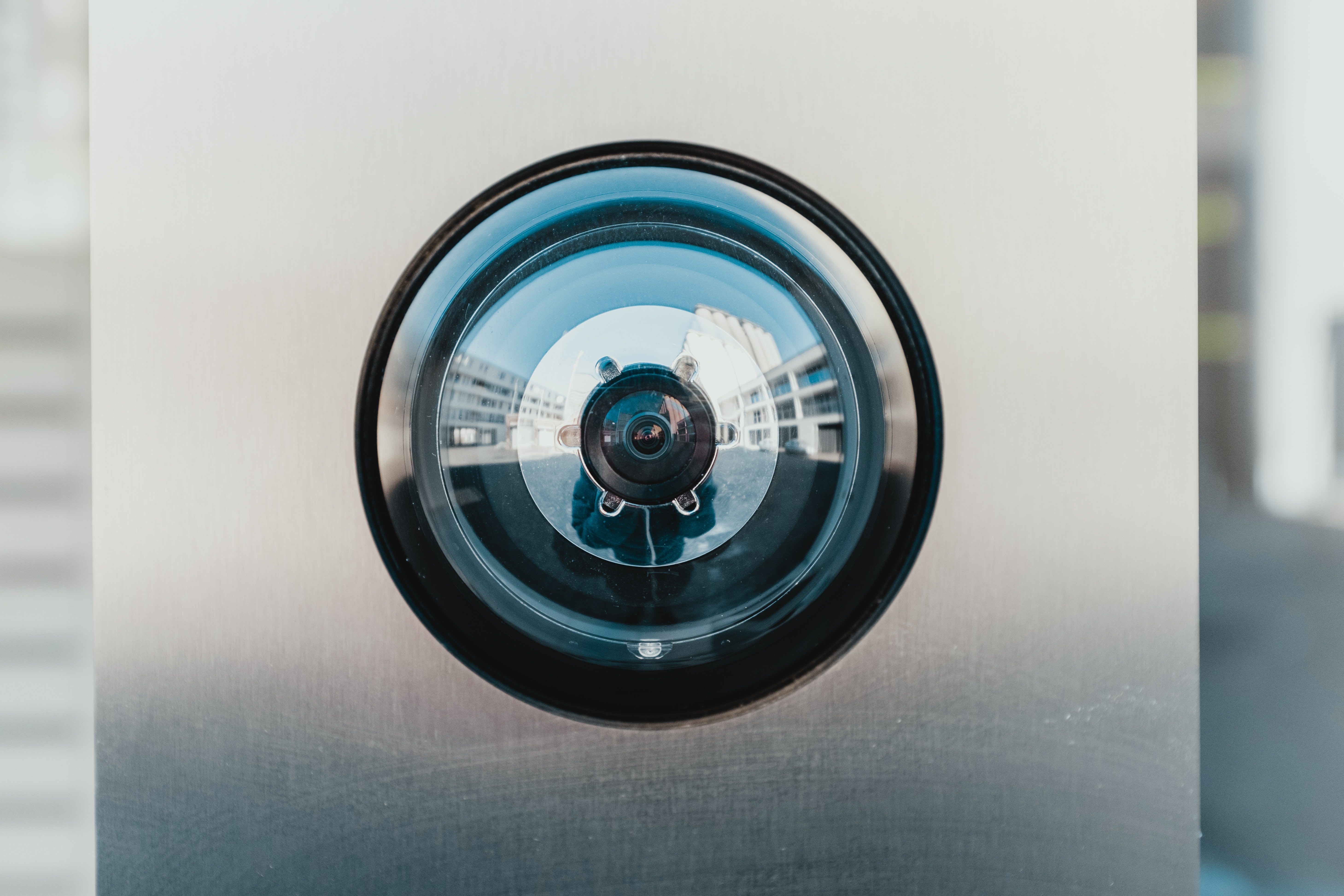 The Future of Security

Roger Berkowitz
Liberalism is the political system that claims to balance the competing claims of freedom and order on the side of freedom. For Thomas Hobbes, however,  the liberal state must prioritize security. This conflict between those liberals who prioritize safety and public safety versus those liberals who prioritize freedom even at the expense of well-being came into play during the Covid crisis and debates over mandatory masking and vaccinations. In China and other illiberal states, the weight falls even further on the side of order, with mandatory lockdowns. It is here where we can see the real stakes of the contest between the liberal democracies and proto-totalitarian states. And yet, the demands of order and security are strong everywhere. For that reason, it is important to take stock of the way China is using technology to preserve public order; China’s innovations will be seductive in Hobbesian liberal democracies as well. Paul Mozur, Muyi Xiao, and John Liu write about the efforts in China to employ big data and technology in surveillance and prevention of crimes. Increasingly, China is at the world leader in promoting technology as a way forward towards a secure society. The elevation of security over freedom, however, raises profound questions for a free society.

The more than 1.4 billion people living in China are constantly watched. They are recorded by police cameras that are everywhere, on street corners and subway ceilings, in hotel lobbies and apartment buildings. Their phones are tracked, their purchases are monitored, and their online chats are censored.
Now, even their future is under surveillance.
The latest generation of technology digs through the vast amounts of data collected on their daily activities to find patterns and aberrations, promising to predict crimes or protests before they happen. They target potential troublemakers in the eyes of the Chinese government — not only those with a criminal past but also vulnerable groups, including ethnic minorities, migrant workers and those with a history of mental illness.
They can warn the police if a victim of a fraud tries to travel to Beijing to petition the government for payment or a drug user makes too many calls to the same number. They can signal officers each time a person with a history of mental illness gets near a school.