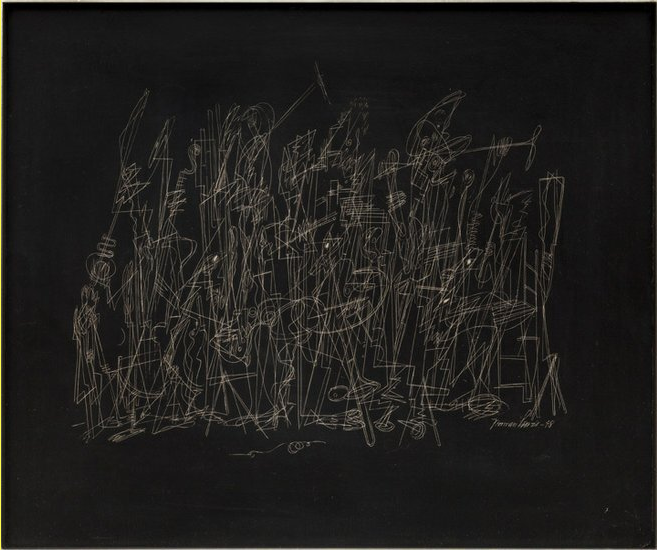 The editors at the Journal of Free Black Thought asked John Wood Jr. to sign a public letter “The Letter of Dream Coalition 828” to celebrate the 60th anniversary of Martin Luther King Jr.’s “I Have A Dream” speech. Wood Jr. declined and this has led to an exciting and thought provoking exchange between Wood Jr. and the lead author of the letter Andrew Gutman. You can read the letter and the full exchange here. The core of Wood Jr.’s objections are that the letter, like so many politicized and public letters, “identifies an antagonist” and seeks to criticize rather than discover common points of agreement and respect. In short, Wood Jr. argues that the letter participates in a culture of complaint and accusation that he finds inconsistent with Martin Luther King Jr.’s basic approach. The whole exchange is well worth reading.

Even in the context of seeking to defend liberal values, and regardless of whether or not Dream Coalition 828 would want to employ a phrase as fraught as "social justice" (though King himself did) in such a piece, would it not have strengthened this letter greatly to have affirmed a commitment to the substance of social justice and the ongoing quest for greater equality of opportunity for America's citizens of color? Regardless of our particular politics, would we not agree that that work continues and that this is a point of commonality between us and our ideological opponents? King died believing that this work remained mostly undone. It strengthens the liberal project to show itself concerned with the ongoing work of social justice even if this work and its language stands distorted by those with whom we disagree.

That is my first criticism. My second, to which the first leads, is more important.

Dr. King's philosophy of nonviolence prescribed particular ways of communicating across chasms of disagreement and social opposition. All nonviolent communication must be grounded in the expression of goodwill towards one's opponents before centering the substance of our differences. This letter, like most political communication, identifies an antagonist (again, “ideologues”) and marshals its criticisms without ever elevating what may be correct (or at least understandable) in the claims and motivations of our opposition. Words such as “hostile,” “contemptuous,” “divisive” and “illiberal” are used to describe the thinking of our opponents.