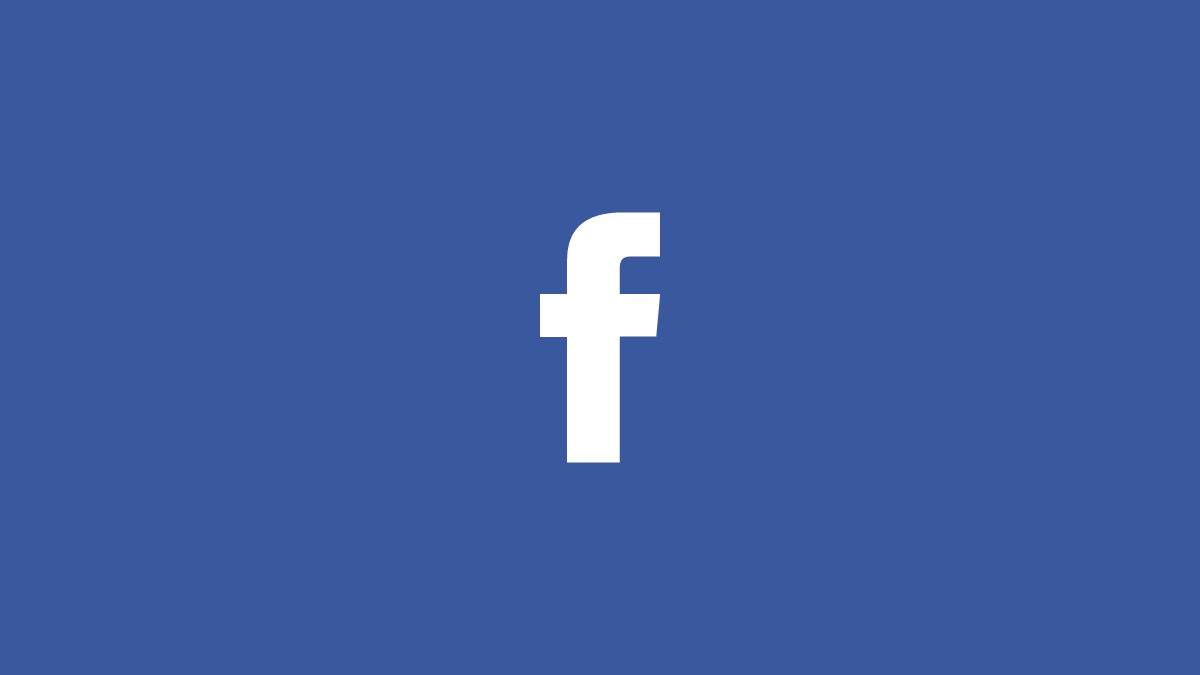 Scott Galloway and Kara Swisher interview Rick Wilson, the former Republican consultant behind the Lincoln Project. Amidst a wide-ranging discussion, Wilson explains why Facebook is the most important and most destructive political tool for political manipulation ever invented.

Galloway: So, it was all TV. What is it now? You got a hundred bucks. Where do you spend it?

Wilson: If I have a hundred bucks right now, I spend 30 bucks on cable, I spend 35 bucks on digital, I spend 15 on broadcast. And then I do a mix of other stuff out there, depending on the market and the audience. There are still markets in this country that are great for radio. It’s insane.

Galloway: What platform has the best tools? I think I know what the answer is going to be.

Wilson: The hellscape that is Facebook is the most meaningful tool of political manipulation ever devised in the history of all mankind.

Galloway: It really is incredible, isn’t it?

Swisher: Why is that? Why is it great from a political point of view? What is good about it, specifically?

Wilson: It has a suite of tools that allows you to segment and target your audience in ways that are enormously granular. You can voter-file match people. You can now go out and match the cable and the Rentrak data to a lot of the Facebook data that’s available, and it lets you silo a person, not a demographic group. With cable, I can get you down into your neighborhood and your household somewhat. With Facebook, I can make sure that the ads following you on your phone and on your computer and on your tablet are all telling you that unless you vote for Donald Trump, antifa is coming to kill your dog.

Wilson: What we’ve also learned about Facebook is, it doesn’t matter how verifiably false or ludicrous the message is. It doesn’t matter. I could go on Facebook right now and buy a suite of ads that say Joe Biden is a secret lizard-humanoid hybrid who is going to eat all of you.

Swisher: That was Hillary last cycle, but go ahead.

Wilson: Right, exactly. That’s exactly what you were seeing on Facebook with Pizzagate. She murdered Seth Rich. She’s a part of a global pedophile sex ring, all of these things. It’s so ludicrous, but Facebook believes that its tool is morally agnostic.