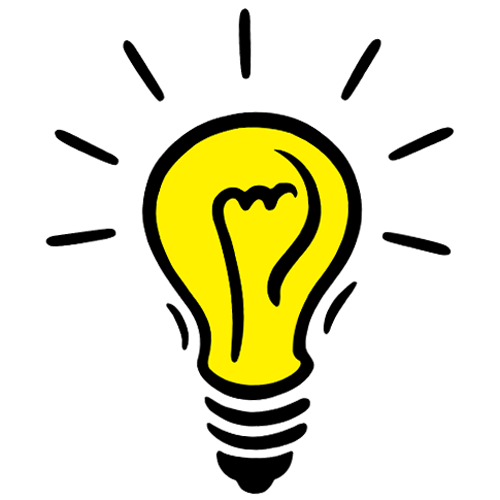 Barbara J. Zitwer writes about the importance of imagination, something she argues is threatened by an “imagination police” rules against cultural appropriation.

Throughout my experiences with either the North Korean government or cyber criminals, I have never felt despair or fear. But this week a new kind of threat has come to my door, and this one does have me scared.

The "imagination police", in the form of editors at publishing houses in New York, are behaving in a way that gives me, and translators and authors, pause and dismay. The Amanda Gorman case, in which potential Dutch translator of her verse Marieke Lucas Rijnveld was discarded (along with other brilliant authors in Catalan and Spain) for not being ethnically suitable, sent a shiver down my spine. Now I am seriously worried about the state of translations, and about freedom in creative writing.

Most of the authors I work with require translators. We do not discriminate against translators for their ethnicity, religion or race. The Amanda Gorman situation was alarming both for translators and for those of us who work with authors in translation. Commissions are being based, not on talent, but on ethnicity or race.

This week, a brilliant translator of Korean literature was considered for a book we just sold to a Big Five publisher. We were asked if he was Korean, because the editor thought it was important to have a Korean translator. What difference should it make?...

The way to become more inclusive is not to limit the creativity, imagination and freedom of writers and translators. If a Black cisgender man wants to imagine being a white female French ballerina in Paris - wonderful! If a Palestinian writer wants to write about an old Jewish mother in Brooklyn making latkes, that's fine with me. Every writer should tell the story they need to tell, not be discouraged from writing it because of their race, religion or an insistence they stay in their lane.

If translators are prevented from translating books that do not reflect their race, culture, ethnicity or religion, it will be the end of us.

My young translator was so shocked when I relayed the conversations and issues to him. He said he'd be out of a career. And what about me? An American granddaughter of Russian Jews living in New York representing Korean literature and other global writers. Should I be allowed to continue representing the authors who are not of my background?