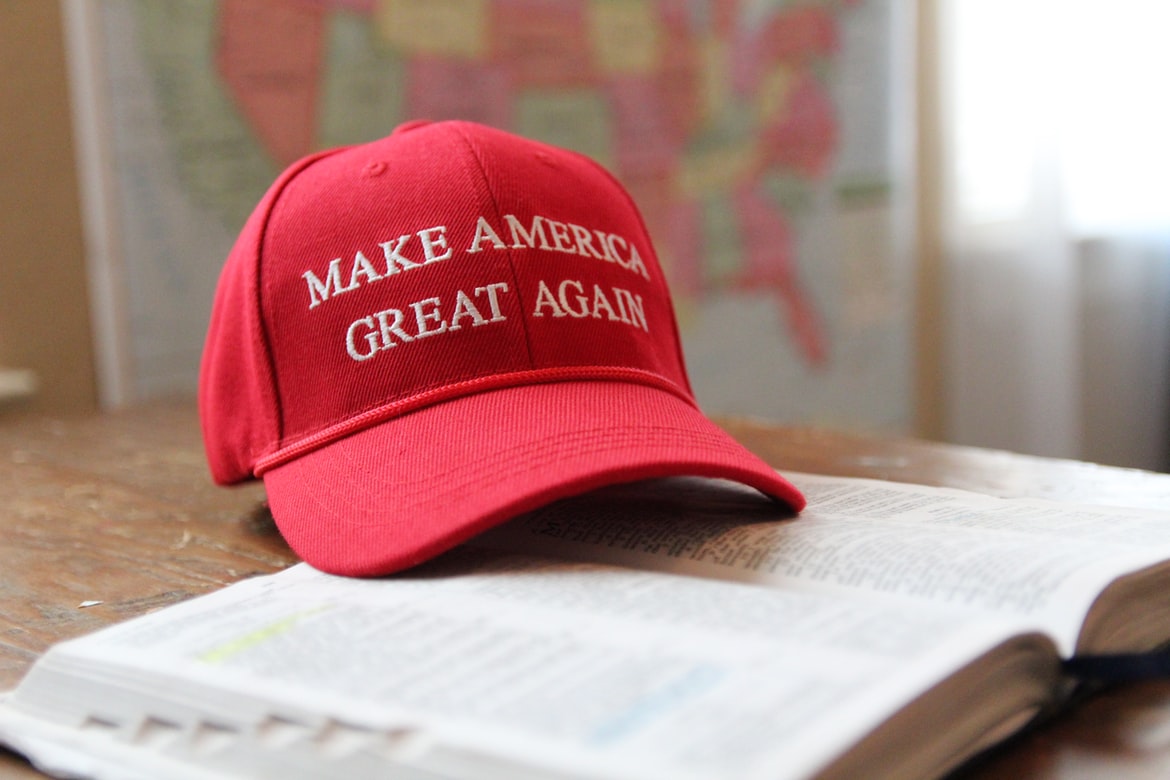 The Meaning in Supporting Trump

Thomas B. Edsall looks at three in-depth voter surveys to ask why some people continue to support Donald Trump and still believe he won the last election. The answer, Edsall argues, is that supporters of the former President find meaning and purpose in their support of the ex-President. Such a conclusion reflects Hannah Arendt’s own argument in The Origins of Totalitarianism that what prepares the ground for totalitarian movements is a metaphysical mass loneliness and absence of purpose. Edsall writes:

It may seem ironic that authoritarianism, a belief system that entails sacrifice of personal freedom to a strong leader,  would influence the experience of meaning in life through its promotion of feelings of personal significance. Yet right-wing authoritarianism does provide a person with a place in the world, as a loyal follower of a strong leader. In addition, compared to purpose and coherence, knowing with great certainty that one’s life has mattered in a lasting way may be challenging. Handing this challenge over to a strong leader and investment in societal conventions might allow a person to gain a sense of symbolic or vicarious significance.

From another vantage point, Womick and his co-authors continue,

perceptions of insignificance may lead individuals to endorse relatively extreme beliefs, such as authoritarianism, and to follow authoritarian leaders as a way to gain a sense that their lives and their contributions matter.

In the authors’ view, right-wing authoritarianism,