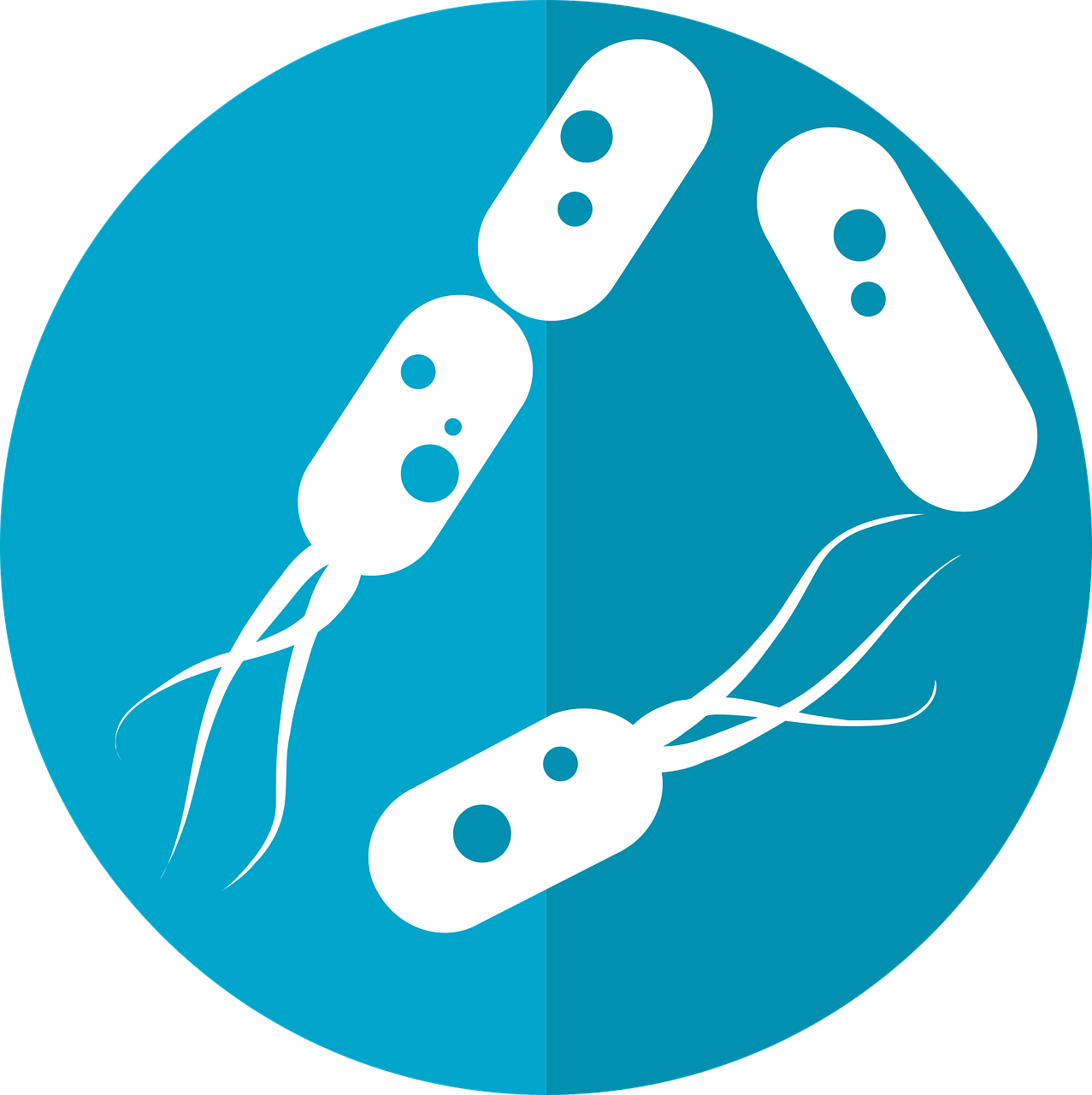 Matt Richtel and Andrew Jacobs report on one of the greatest threats to our way of life, the rise of bacteria and fungi that are impervious to medications. The culprit, as with so much in our modern health and environmental crises, is the overuse of antibiotics and antifungal medications  in farming.

For decades, public health experts have warned that the overuse of antibiotics was reducing the effectiveness of drugs that have lengthened life spans by curing bacterial infections once commonly fatal. But lately, there has been an explosion of resistant fungi as well, adding a new and frightening dimension to a phenomenon that is undermining a pillar of modern medicine.

“It’s an enormous problem,” said Matthew Fisher, a professor of fungal epidemiology at Imperial College London, who was a co-author of a recent scientific review on the rise of resistant fungi. “We depend on being able to treat those patients with antifungals.” Yet even as world health leaders have pleaded for more restraint in prescribing antimicrobial drugs to combat bacteria and fungi — convening the United Nations General Assembly in 2016 to manage an emerging crisis — gluttonous overuse of them in hospitals, clinics and farming has continued.

Resistant germs are often called “superbugs,” but this is simplistic because they don’t typically kill everyone. Instead, they are most lethal to people with immature or compromised immune systems, including newborns and the elderly, smokers, diabetics and people with autoimmune disorders who take steroids that suppress the body’s defenses.

Scientists say that unless more effective new medicines are developed and unnecessary use of antimicrobial drugs is sharply curbed, risk will spread to healthier populations. A study the British government funded projects that if policies are not put in place to slow the rise of drug resistance, 10 million people could die worldwide of all such infections in 2050, eclipsing the eight million expected to die that year from cancer….

Antibiotics and antifungals are both essential to combat infections in people, but antibiotics are also used widely to prevent disease in farm animals, and antifungals are also applied to prevent agricultural plants from rotting. Some scientists cite evidence that rampant use of fungicides on crops is contributing to the surge in drug-resistant fungi infecting humans.

The overuse of antibiotics and other medicines in both humans and farm animals does more than create superbugs that are resistant to medication. The overuse of oral antibiotics is also attacking the human microbiome, the layers of bacteria on our skin and in our gut that provide our first line of defense against disease.

Research is already showing that missing microbes from Cesarean births, massive overuse of antibiotics in food and medicine, hormones produced by stress, and processed foods and chemicals in our environment are impacting our internal ecosystems in ways we are just beginning to understand. We are altering the human microbiome in ways that have potentially radical consequences for our world. Today’s industrial food production and farming methods are a key piece of this disruption of our health.

For this reason, the Hannah Arendt Center at Bard College, along with the Bard Farm, Bard EATS, and the Bard Center for the Study of Land, Air, and Water, will sponsor an interdisciplinary symposium of leading scientists, medical practitioners, farming experts, and philosophers to ask how it is we can teach and work to address the crisis posed by the threat to the human microbiome. The Conference will take place September 19-20, 2019. Save the Date.