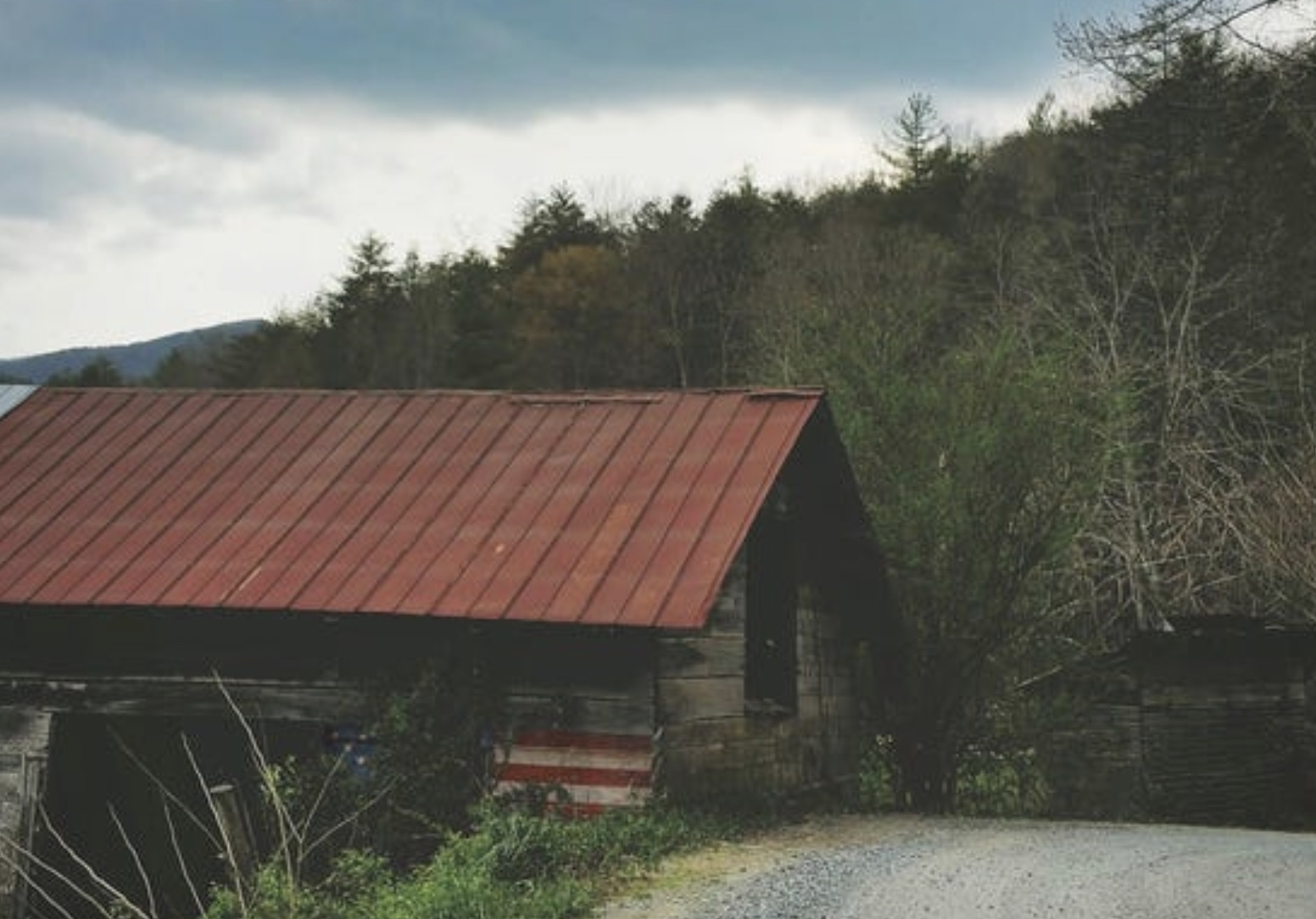 Simon van Zuylen-Wood has a profile of J.D. Vance that looks beyond the diatribes and tries to understand Vance’s evolution and his popular appeal. He argues that Vance represents an “alienated worldview” that appeals not only to disaffected white voters, but increasingly to multiracial working-class voters.

The surface-level changes are indeed striking. Yet the more I watched him, the more it seemed to me that the emerging canon of “what happened to J.D. Vance” commentary was missing the point. Vance’s new political identity isn’t so much a façade or a reversal as an expression of an alienated worldview that is, in fact, consistent with his life story. And now there’s an ideological home for that worldview: Vance has become one of the leading political avatars of an emergent populist-intellectual persuasion that tacks right on culture and left on economics. Known as national conservatism or sometimes “post-liberalism,” it is — in broad strokes — heavily Catholic, definitely anti-woke, skeptical of big business, nationalist about trade and borders, and flirty with Hungarian prime minister Viktor Orban. In Congress, its presence is minuscule — represented chiefly by Sens. Josh Hawley and Marco Rubio — but on Fox News, it has a champion in Tucker Carlson, on whose show Vance is a regular guest. And while the movement’s philosopher-kings spend a lot of time litigating internal schisms online, the project is animated by a real-life political gambit: that as progressives weaken the Democratic Party with unpopular cultural attitudes, the right can swoop in and pick off multiracial working-class voters.