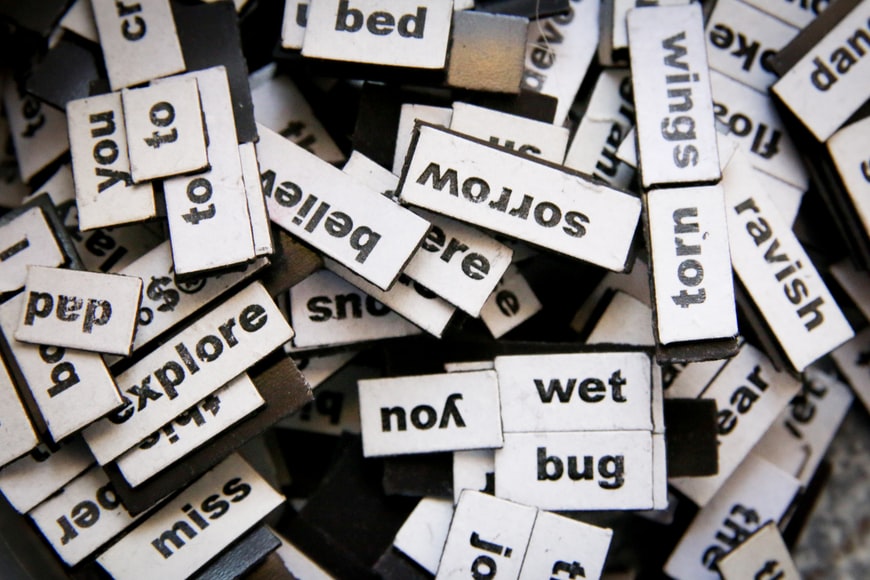 Roger Berkowitz
In spite of what N.S. Lyons writes above, there is increasing pushback against the dictates of woke and cancel culture. When a video went viral of Joe Rogan using the N-word over 20 times in the past 12 years, the effort to cancel him and have his podcast removed from Spotify hit a wall. Yes, Rogan did issue a genuine and heartfelt apology. And many people came to his defense. Three people—John McWhorter, Coleman Hughes, and Sam Harris—in particular not only defended Rogan, but also took the opportunity to repudiate the craziness over the full-on fetishization of the N-word. For example, John McWhorter writes:

I suppose the idea behind this new idea — that the problem isn’t just using the N-word as an insult, but uttering it in any context, including quoting someone else — is that the old approach was insufficiently antiracist. But it is a strange kind of antiracism that requires all of us to make believe that Black people cannot understand the simple distinction between an epithet and a citation of one. Missing that distinction, or pretending to, is at best coarse. And we are being instructed to carry on as if this coarse approach is a kind of sophistication.
Plus, the assumption that Black people are necessarily as insulted by the mention as by the use implies a considerable fragility on our part. An implication that I reject and resent. If all someone has to do to ruin your day is say a word — even in the process of decrying it — your claim on being a strong person becomes shaky. I made the same point last week in a somewhat different context, and I realize that some are affronted by my calling their fortitude into question, but I am mystified by how comfortable so many of us are in giving white people this power over us.
But then I may be missing the point. Maybe it’s that if a white person just mentioning the N-word is adjudged as lexical violence, subject to pitiless prosecution in the court of public opinion, then we have a kind of power ourselves. The tables seem turned. But there are other ways to exert power or effectuate Black uplift. Why include, alongside the power of exerting genuine achievement and brilliance -from Susan Collins being named as the president of the Federal Reserve Bank of Boston to the literary genius of Colson Whitehead - a pretense of not understanding the difference between using an epithet and mentioning it?
Because a pretense it is. We only exert this power by performing delicacy. I simply cannot believe that so many bright, confident people are meaningfully injured by hearing someone refer to a slur. Obviously, it’s never been OK to direct the N-word at someone to demean them, but Black observers just 20 years ago were often fine with someone not Black uttering the word in discourse; the response among their equivalents today would seem to be an add-on, a new look.

In addition to McWhorter, Coleman Hughes argues that Rogan was the victim of a propaganda attack. Hughes says:

Imagine you have never seen the show South Park and its gone over 20 seasons. Similar to Joe Rogan in that they have a ton of material. And you stitch together every joke at black people’s expense ever made on the show South Park and you have no other familiarity with it. You are going to come away thinking how the F••• is this on tv. Is this show from the F******* Jim Crow South. Like my God. Now of course the rest of us that have watched a lot of South Park, we understand, they make fun of everyone, we’ve seen the whole iceberg. That’s what is happening to Joe Rogan right now. So yeah, I assume a lot of black people who have seen a small sliver of what he’s done are taking offense. But again it is propaganda. This is the definition of  propaganda.

And Sam Harris, after contextualizing Rogan’s approach to podcasting and acknowledging the importance of Rogan’s apologies both for his one-sided approach to vaccines and for his use of the n-word, has been  the only white liberal I know of to have the courage to speak such common sense in public.  Harris begins by saying he knows Rogan and has listened to the episodes and that Rogan was not using the n-word as a racist slur; he had used it while talking about the word and its use in comedy and its magically destructive property. Then Rogan, in his apology, said that as a white man, it was not his word to use. And to this, Harris said:

It would be hard to imagine someone less likely to actually care about the race of another human being than Joe. If Joe Rogan is your version of a racist, you have reached a moral and political dead end.  What is more, I think Joe actually went too far in his apology about using the n-word. It is totally understandable that he did because he’s been taking a tremendous amount of fire. Even the White House came after him this week. It’s been completely crazy. So I understand why he felt the need to disavow his use of the word entirely. But let me take a moment to spell out why I think that is a mistake. There is simply no question that American hysteria around the use of the n-word is pathological and dishonest and destructive of people’s integrity and an offense to basic sanity.