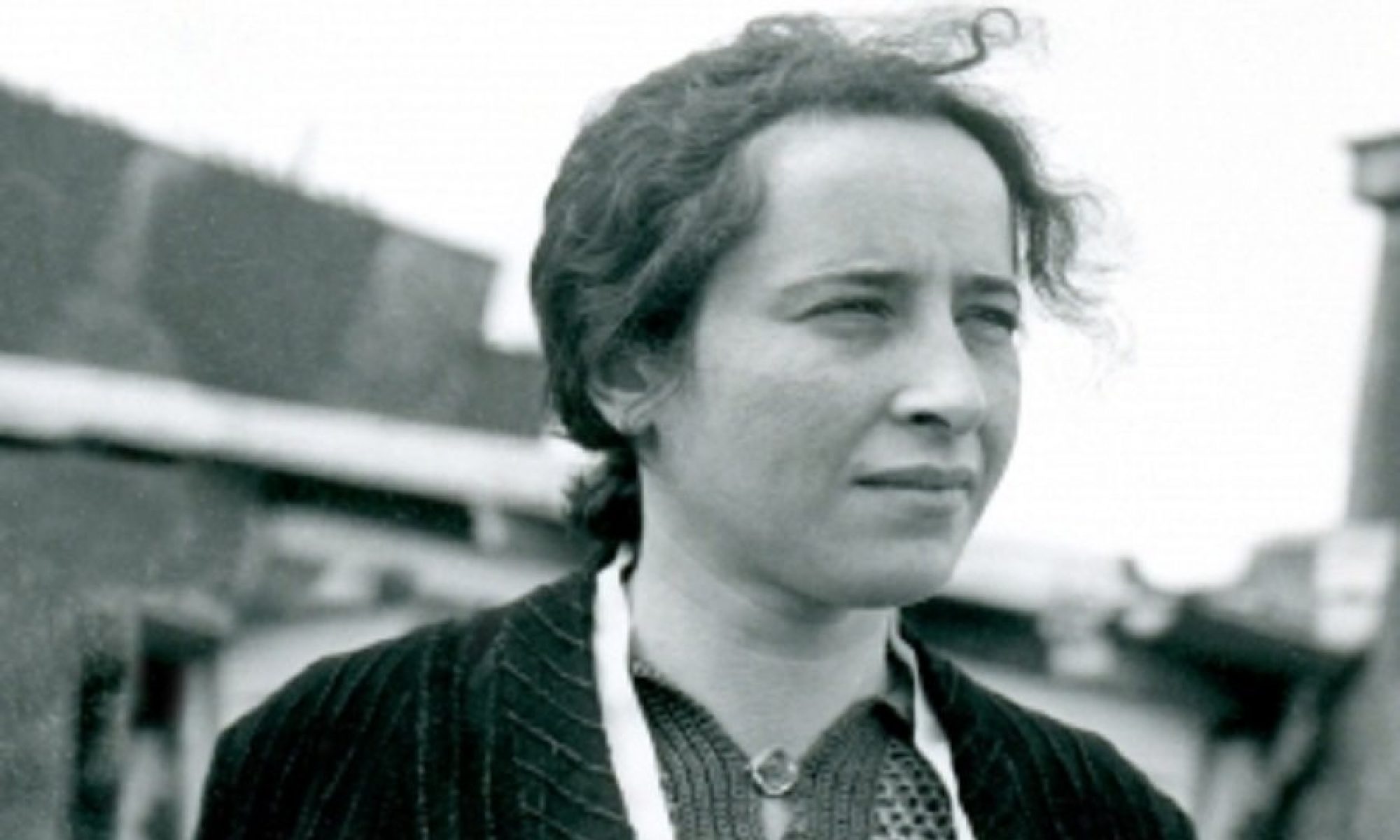 The New Left and Ideological Politics

Louis Menand writes a long and important account of the “New Left” as it emerged in the cultural politics of the 1960s. Pace Menand, the core tenets of the “New Left” are a fight against “the system” and an understanding of politics as an existential struggle in self-actualization. Organizing and protesting in the “New Left” are less about changing policies or winning victories than they are about carving out spaces of freedom to act and be seen living one’s freedom and pursuing one’s political ideals.

The “New Left,” as imagined by thinkers like C. Wright Mills and Stuart Hall, was ideological. This means that “they believed that culture and ideology had become as important as class in determining the course of history.” Against Marxists who saw ideology as a scientifically and historically determined manifestation of class politics, and against anti-communists who shunned ideology as the anti-democratic expression of totalitarian conformity, the “New Left” came to see ideological organization as a way for intellectuals and students to enlighten and mobilize the public as a cultural avant garde of proper opinions.

Menand traces the influence of Mills and Hall on a new generation of political activists, the “New Left,” centered around leaders like Tom Hayden. In Menand’s telling, the point was not to contest or propose policies, it was to bring down and oppose the system. Politics was imagined at once as an activity of self-fulfillment and as a cultural and ideological war. What most aggrieved Hayden and his contemporaries was the feeling of powerlessness in the face of a system.

Hannah Arendt writes about this aspect of the “New Left” in her essay “On Violence,” where she argues that the turn toward ideology and violence by theorists of the 1960s emerges in large part out of a rage against a bureaucratic system impervious to popular political action. The root of the turn to violence and also to ideological mass mobilization was the rise of bureaucratic governance— “rule of nobody”—that disempowered the people who came to experience the world as an ideologically coherent system against which no resistance was possible. Violent or ideologically pure mass mobilization was, in Arendt’s and Menand’s telling, an act of self-actualization. Menand illustrates this turn to an existential politics through profiles of many of the leaders of the “New Left,” including Tom Hayden.

The final stop on Hayden’s road trip was the annual conference of the National Student Association (N.S.A.), which was being held at the University of Minnesota. About twenty-five members of sncc had been invited. Hayden was thrilled to meet them. “They lived on a fuller level of feeling than any people I’d ever seen,” he wrote later, “partly because they were making modern history in a very personal way, and partly because by risking death they came to know the value of living each moment to the fullest. Looking back, this was a key turning point, the moment my political identity began to take shape.”
The N.S.A. convention was debating whether to adopt a statement of support for the sit-ins. The issue was controversial for some delegates because it meant endorsing illegal actions. One of the speakers in favor of a statement of support was a white graduate student from the University of Texas named Sandra (Casey) Cason.

She paused, then she repeated the last line. There was an ovation. The convention endorsed the sit-ins by a vote of 305–37.

Hayden was stunned. In almost any earlier left-wing political organization, Cason’s speech would have been written off as an expression of bourgeois individualism. But she was saying exactly what Hayden had been saying in Monterey. She was telling the students that this was about them.
It is doubtful whether Black demonstrators being taunted, fire-hosed, beaten, and arrested felt that they were coming to know “the value of living each moment to the fullest.” People like Cason and Hayden cared about injustice, but the fundamental appeal of politics for them was existential. “We were alike . . . in our sense of moral adventure, our existential sensibility, our love of poetic action, and our feeling of romantic involvement,” Hayden wrote about meeting Cason. He was now ready to join S.D.S.

Menand rightly sees that today the “New Left” is still felt in a politics of cultural purity and in its break with the labor movement, while at the same time arguing that the progressive wing of the Democratic Party offers ideological and cultural politics a political outlet that did not exist in the 1960s. What is unclear, however, is how a progressive political ideology can persist without the support of either the working classes or those minority populations who resist the ideological framework aimed at taking down the system. The system may not be breakable, Menand suggests, but it can bend:

The nation was at a crossroads in the nineteen-sixties. The system did not break, but it did bend. We are at another crossroads today. It can be made to bend again.