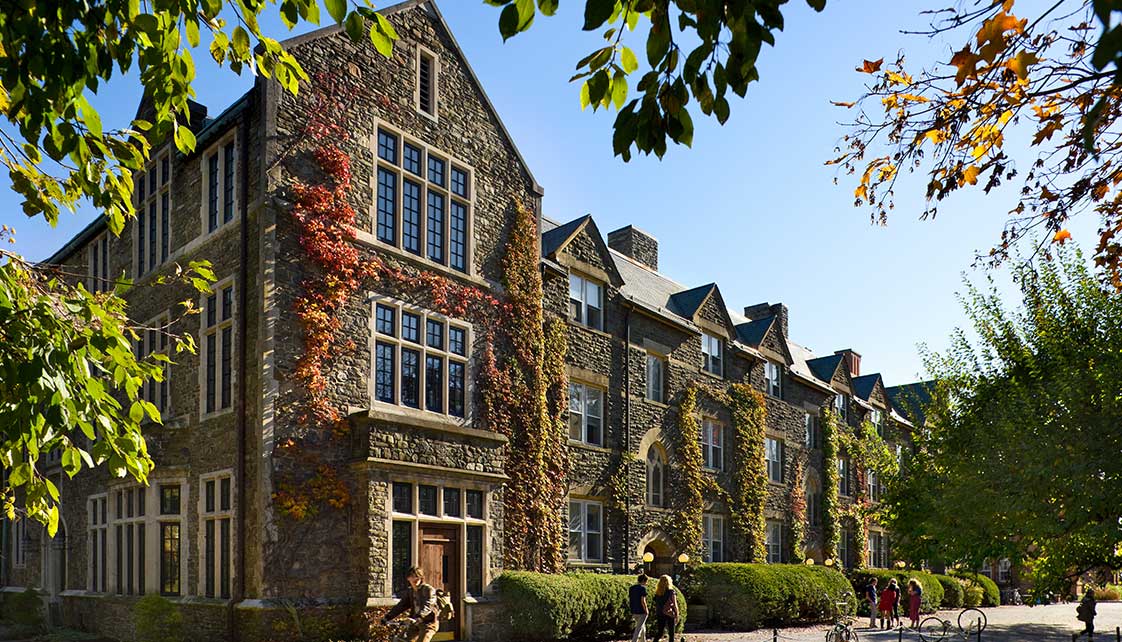 There is a long history of anti-communist and religious oaths at American Universities. These demands for religious, political, and ideological fidelity are dangerous attempts to enforce ideological conformity. Rightly, the American Political Science Association, to which I belong, called into question Wheaton College’s commitment to academic freedom when the religious school in 2016 fired a professor for statements that “ran afoul of its theological beliefs.” But now a new kind of loyalty oath is being required at some of the nation’s leading universities. As Christian Schneider argues, professors at some American universities are being required to demonstrate fidelity to “diversity,” “equity,” and “inclusion.”

Many religious universities have historically used “statements of faith” to uphold their religious mission. But while such policies are on the wane, a different sort of religious statement is increasingly common at secular colleges — namely, the statement of diversity.

Professors and other faculty members are asked to pledge their commitment to “equity” and “inclusion” and to demonstrate how they have acted to fulfill this pledge in the past. And much as with the religious version, the goal of these policies is to ensure uniformity of belief.

Consider the University of California, Los Angeles. To be considered for tenure-track positions, applicants are required to write a full statement outlining their commitment to diversity. According to UCLA guidelines, the extent to which a professor promotes equity, diversity and inclusion is a key factor in making progress on the tenure track.

Many schools have instituted other systems to promote the latest woke ideologies. At Villanova University, a new policy asks students to rate their teachers on whether they have demonstrated “cultural awareness” and created an “environment free of bias based on individual differences or social identities.”

Faculty at Harvard’s School of Engineering and Applied Sciences were recently required to submit reports detailing their actions in support of “diversity, inclusion and belonging.” Teachers’ ability to demonstrate wokeness will affect the assignment of future bonuses, per the school’s dean.