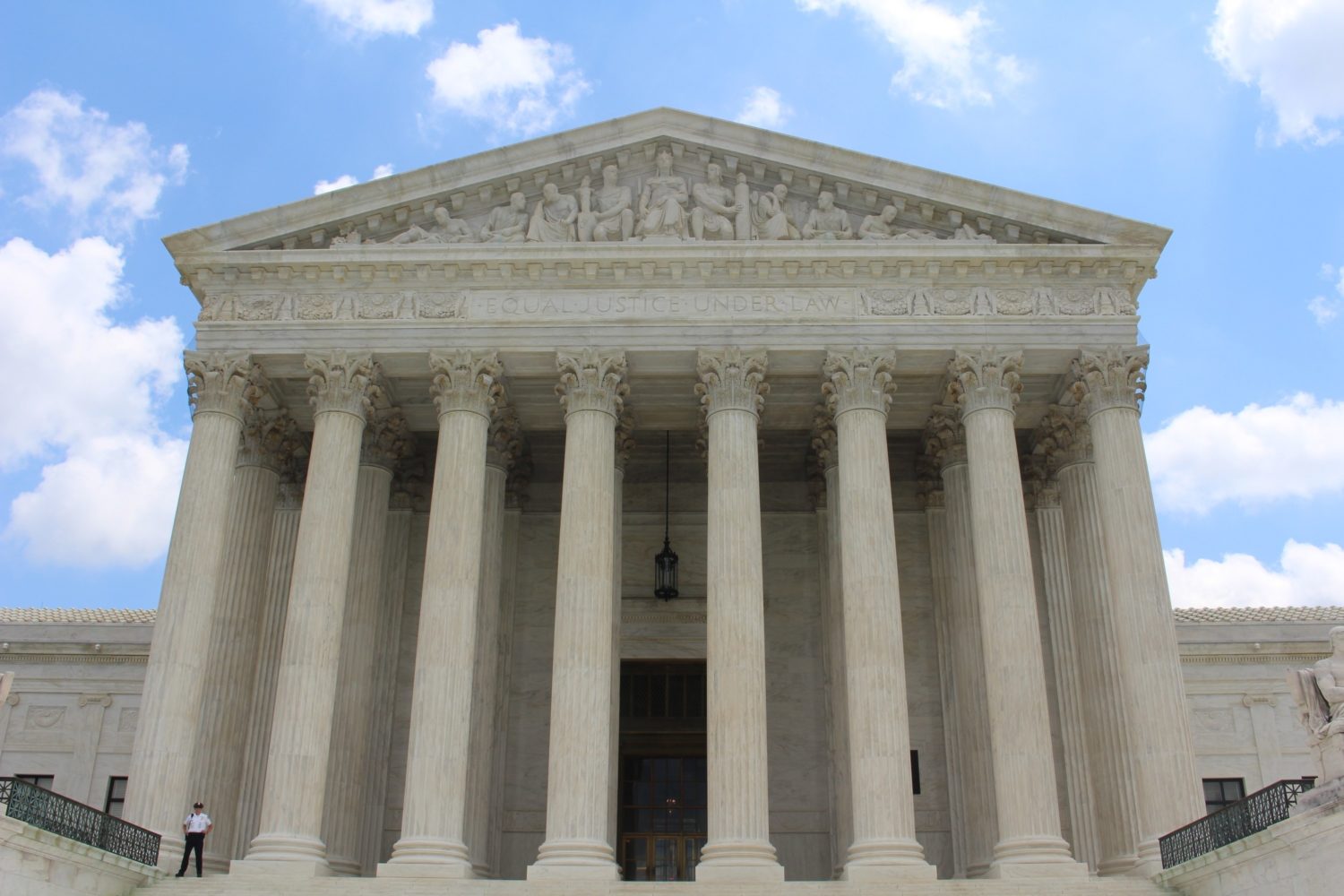 Right wing governments in Hungary, India, Turkey, Brazil, and to some degree even in the United States have increasingly embraced Viktor Orbán’s claim of “illiberal democracy.” These governments remain democratic even as they reject liberal safeguards for personal freedom such as freedom of speech and association, independent courts, a non-partisan professional civil service, respect for constitutional limitations on political power. Because they are popular and came to power democratically, these governments have not had to employ violence and paramilitary units that characterize fascist or totalitarian rule. They are, however, increasingly similar to classic democratic elected authoritarian governments, what Alexis de Tocqueville called tyranny by the majority.

At the same time liberalism is under threat from the right, it is increasingly being attacked from the left. Andrew Sullivan writes about a “new orthodoxy” that reflects in turn what Wesley Yang has called “the ‘successor ideology’ to liberalism.” In accordance with this new illiberal ideology, disagreement on core articles of the social justice agenda is seen as a betrayal and evidence of racist, sexist, or fascist deviancies. As Sullivan argues, the new orthodoxy does not simply seek to suppress contrary arguments; nor does it content itself with shaming and mobbing those who consciously or unconsciously offer opinions that cut against the new orthodoxy. Instead, the new orthodoxy labels any deviance from its view as an act of violence against oppressed groups. Sullivan writes:

The new orthodoxy — what the writer Wesley Yang has described as the “successor ideology” to liberalism — seems to be rooted in what journalist Wesley Lowery calls “moral clarity.” He told Times media columnist Ben Smith this week that journalism needs to be rebuilt around that moral clarity, which means ending its attempt to see all sides of a story, when there is only one, and dropping even an attempt at objectivity (however unattainable that ideal might be). And what is the foundational belief of such moral clarity? That America is systemically racist, and a white-supremacist project from the start, that, as Lowery put it in The Atlantic, “the justice system — in fact, the entire American experiment — was from its inception designed to perpetuate racial inequality.” (Wesley Lowery objected to this characterization of his beliefs — read his Twitter thread about it here.)

This is an argument that deserves to be aired openly in a liberal society, especially one with such racial terror and darkness in its past and inequality in the present. But it is an argument that equally deserves to be engaged, challenged, questioned, interrogated. There is truth in it, truth that it’s incumbent on us to understand more deeply and empathize with more thoroughly. But there is also an awful amount of truth it ignores or elides or simply denies.

It sees America as in its essence not about freedom but oppression. It argues, in fact, that all the ideals about individual liberty, religious freedom, limited government, and the equality of all human beings were always a falsehood to cover for and justify and entrench the enslavement of human beings under the fiction of race. It wasn’t that these values competed with the poison of slavery, and eventually overcame it, in an epic, bloody civil war whose casualties were overwhelmingly white. It’s that the liberal system is itself a form of white supremacy — which is why racial inequality endures and why liberalism’s core values and institutions cannot be reformed and can only be dismantled.

This view of the world certainly has “moral clarity.” What it lacks is moral complexity. No country can be so reduced to one single prism and damned because of it. American society has far more complexity and history has far more contingency than can be jammed into this rubric. No racial group is homogeneous, and every individual has agency. No one is entirely a victim or entirely privileged. And we are not defined by black and white any longer; we are home to every race and ethnicity, from Asia through Africa to Europe and South America.

And a country that actively seeks immigrants who are now 82 percent nonwhite is not primarily defined by white supremacy. Nor is a country that has seen the historic growth of a black middle and upper class, increasing gains for black women in education and the workplace, a revered two-term black president, a thriving black intelligentsia, successful black mayors and governors and members of Congress, and popular and high culture strongly defined by the African-American experience. Nor is a country where nonwhite immigrants are fast catching up with whites in income and where some minority groups now outearn whites.