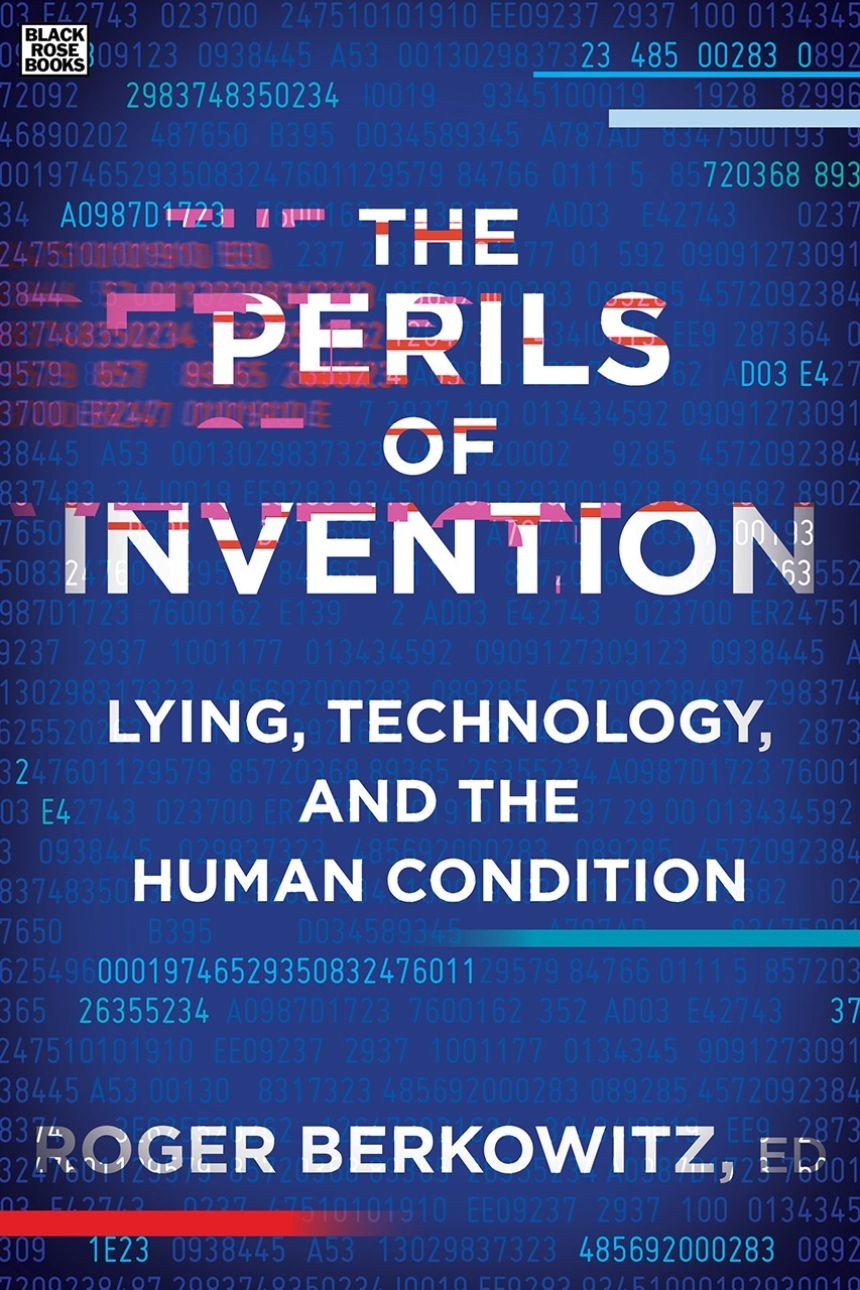 Roger Berkowitz
The loss of the real world is bound up with the fraying of political truth. In her essay "Truth and Politics," Arendt argues that the loss of truth is more catastrophic for the human activity of politics than is the loss of justice. We can live in a world without justice; but a world without truth, Arendt writes, would cease to be a human world: "What is at stake is survival, the perseverance in existence (in suo esse perseverare), and no human world destined to outlast the short life span of mortals within it will ever be able to survive without men willing... to say what is." To "say what is," what Herodotus called the activity of the historian, is also the activity of politics, because in saying what is the politician and political actors affirm their shared world amongst their many differences. Since politics is that activity that unites a multitude of plural individuals around a common center, there is no politics once what is common is lost. In fact, politics is most essentially the public search for and collective discovery and maintenance of "what is" or "what we cannot change." Included in what we cannot change is the necessity of change, the newness and natality that Arendt celebrates in human freedom. But the opening of the new can only happen on the foundation of something that endures, which is why politics is, above all, the building and nurturing of a common world. Speaking metaphorically, politics is the ever necessary acknowledgement and nurturing in speech and action of "the ground on which we stand and the sky that stretches above us."

The Perils of Invention addresses two threats to the human encounter with reality. The first is the rise of modern propaganda, fake news, and conspiracy theories that weaponize facts and invent a coherent fictional reality in the pursuit of political power. Propaganda and mass lying respond to the human need to simplify the world and make certain the uncertainty of our political and social worlds. In simplifying the world, propaganda embraces ideologies that interpret the complexity of the world by a single, simple idea. Ideologies are, as Arendt argues, "a very recent phenomenon" and "known for their scientific character." As the very word ideology suggests, it is the "logic of an idea." In demanding that reality conform to logical laws, ideological thinking replaces ungovernable reality with logical deductions; the dominant ideologies of the modern era—racism and communism—promise to solve the complicated problems of our world by promising a simple solution by eliminating a certain race or class.