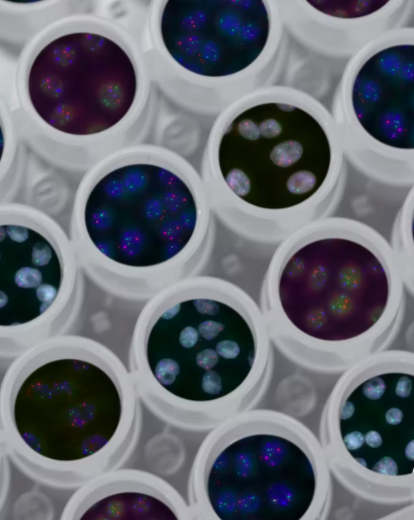 The Pillars Have Shattered

The Pillars Have Shattered
Roger Berkowitz

In describing the rise of totalitarianism and the cultural crisis of the 20th century, Hannah Arendt frequently spoke of the break in tradition and the loss of the pillars, those foundations that are building blocks of modern civilization. Those pillars she often described as religion, customs, and traditions—the historical weave that bridges the present with the past and offers continuity and authority. At the root of Arendt’s understanding of the break in tradition is the rise of what she terms the modern age, the age of science, that gradually challenged the common sense, religious, and customary encounter with the shared public world. But the rise of science, in Arendt’s telling, did not turn us away toward a new common world. Rather, it turned us inside ourselves, towards a radical subjectivization that she termed world alienation. Her worry was that world alienation left each of us alone, not only metaphysically lonely, but also without any common authority so that we would confront the world on our own, with our own subjective truths that were sealed off from common sense.

Arendt’s worry about the inability of modern science to form a common world is shared by Marilynne Robinson, who in her novels and essays shows how science has undone the authority of religion without being able to establish itself as a new authority. In a new essay, Robinson refines that critique and her worry that the war between science and religion has left the common world a shattered battlefield. What is needed, Robinson argues, is a meaningful and respectful dialogue between science and religion that builds a new common world on the strengths of both. It is not simply that science deals with facts and religion with meaning; there are seeming facts of the world such as time and space that are impervious to scientific knowledge. And religion, while it offers traditions of meaningfulness, must grapple with the meaning of a scientific world aimed at progress. What is required, in Robinson’s synthesis, is a reconciliation between both science and religion. She writes:

I have been interested for a long time in theology and also in science. These two brilliant fields of thought have been at odds, supposedly, since the rise of what might be called the modern period, say, beginning in the nineteenth century. For the next one hundred years and more science flourished, applying its model of rationalism to every question, while increasingly religion struggled to find any way to justify its existence in the face of triumphant demystifications of reality. Then an odd thing happened. With one brilliant advance after another, science burst out of the constraints of rationalism and found itself in the terrain of quantum theory, which everyone says no one understands, but which is very robust and has been put to all sorts of practical uses. Rationalism had been choking out religion for generations as it proposed etiologies for the creatures to refute creation myth and ethics for human beings that often ran directly counter to the traditional teachings of religion. For a while nineteenth-century versions of evolution, with sundry determinist implications, survived despite the always more subtle and complex findings in physics, genetics, and other fields.
More recently certain stalwarts of nineteenth-century truth and reason were sure they would at last deliver the death blow to religion. But they lost heart or retired or went to their reward before that mortal blow was struck, if it ever could have been. They may have noticed that science as it advanced did not much resemble their conception of it, but their views never moderated. In the meantime religion was damaged and science was, too, so far as their reputations are concerned. Religion is viewed as ignorant and fear-driven, science as atheistic and arrogant. It is not unusual for people and groups to embrace the harshest characterizations that are made of them, as seems to have happened in this case. This is one more reason why we should speak more generously of one another.
In light of the fact that science and religion are two major pillars of our civilization, it seems there should be some effort at rehabilitation. I haven’t noticed any. Science has felt the consequences of all this in budget cuts and controversies in schools and the refusal of important segments of the population, in critical matters of public health, to accept the views of scientists as offered in good faith. Religion, meanwhile, has been largely overtaken by a belligerency darker and cruder than obscurantism, the very antithesis of theology, whatever it might have to do with faith. At the end of this hard-fought and meaningless struggle nothing was resolved, but there was grave loss on all sides.