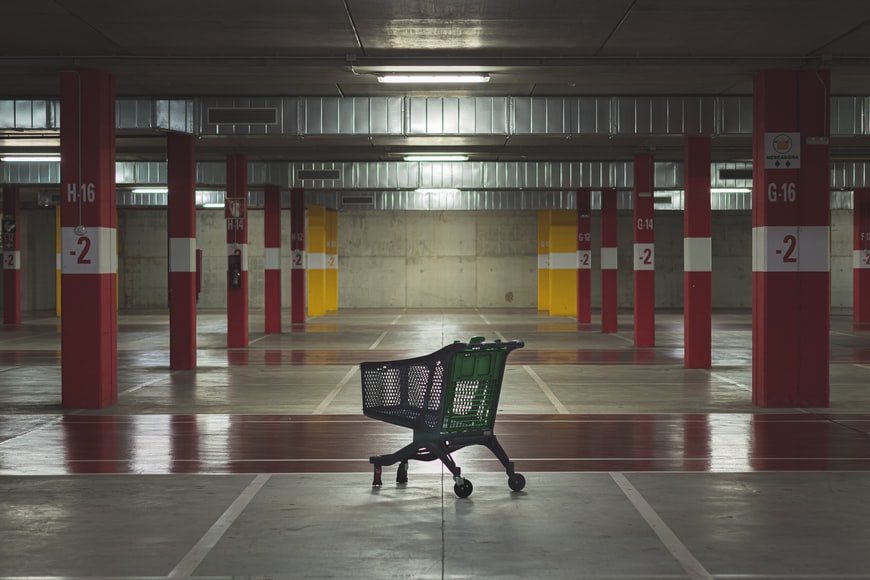 The Political Rise of the Family Business

Roger Berkowitz
The Tea Party and Donald Trump are often associated with blue-collar voters. This is not fully wrong. But Melinda Cooper argues that the Trump Republican Party “is less an alliance of the small against the big than it is an insurrection of one form of capitalism against another: the private, unincorporated, and family-based versus the corporate, publicly traded, and shareholder-owned.” Looking at the material base of the new Republican Party is important, not simply because it helps reveal the Party's core interests. Equally as important, the shifting locus of power from public to private corporations must be seen as a fundamental shift against bureaucratic governance. Hannah Arendt worried greatly about the power of bureaucracy to shield government from popular control. And yet, she also recognized that a professional civil service was one of the great achievements of American government. That the base of the new Republican Party in an anti-bureaucratic rebellion against publicly accountable management portends real shifts in the American way of life.

At this point we need to ask whether the growing militancy of the Republican right can be adequately explained by the triumph of small over big business, as Tea Partiers and Trump himself would have us believe. Even the most sophisticated commentators have taken the Tea Party at its word on this matter. But as Trump’s example reminds us, what is at stake here is less an alliance of the small against the big than it is an insurrection of one form of capitalism against another: the private, unincorporated, and family-based versus the corporate, publicly traded, and shareholder-owned. If most family enterprise was confined to the small business sector in the 1980s—when public corporations accounted for the bulk of big business—this shorthand does not apply today, as more large companies go private and dynastic wealth surges to the forefront of the American economy. The historian Steve Fraser has noted that the “resurgence of what might be called dynastic or family capitalism, as opposed to the more impersonal managerial capitalism many of us grew up with, is changing the nation’s political chemistry.” The family-based capitalism that stormed the White House along with Trump stretches from the smallest of family businesses to the most rambling of dynasties, and crucially depends on the alliance between the two. Without its network of subcontracted family businesses, the dynastic enterprise would collapse as a political and economic force. Meanwhile the many small business owners that gravitate toward Trump are convinced that their own fortunes rise and fall along with his.