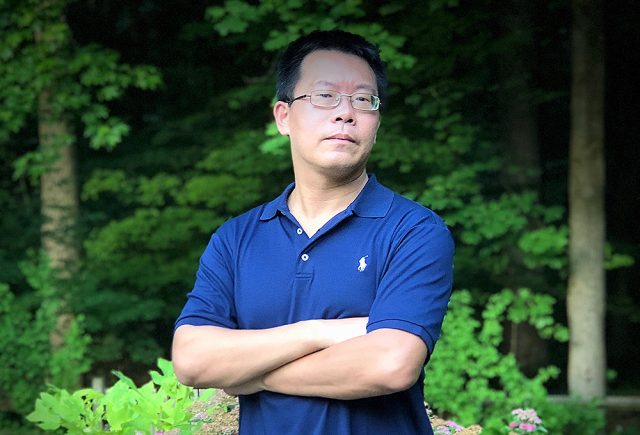 The Politics of Small Things

Jeffrey Goldfarb writes that his 2006 book The Politics of Small Things was inspired by Hannah Arendt’s idea that “politics is about people meeting each other as equals in their differences, speaking and acting together.” In his Democracy Seminar, Goldfarb invites activists to speak about the ways they act together. One activist, Teng Biao, describes the importance of resisting the urge of self-censorship, what Arendt herself called the greatest threat to conformism and social totalitarianism. Goldfarb writes:

Teng Biao is an exiled Chinese human rights lawyer and activist, who has suffered severely for his principled commitments to democracy, human rights and the rule of law. He is being politically harassed even in the United States. His contribution to the Democracy Seminar focuses on the powerful interaction between the repressive measures of the party-state apparatus and the even more powerful repression accomplished through self-censorship. He then highlights the implications of turning off the self-censor, citing Vaclav Havel’s notion of “living in truth.”

This sentence summarizes his position: “Censorship is oppressive, and to self-censor is to give up on resistance. On the other hand, the refusal of self-censorship is the beginning of resistance.”
He reports that when he embarked on his path of resistance, it was enabled by new media and technology, but now he warns of what he calls “high tech totalitarianism.” He used the new media to meet others who shared the democratic principles to which he is committed, to speak and listen to them, and to develop a capacity to act together in pursuit of those principles. Now:

“The CCP utilizes its lead in Artificial Intelligence to tighten its total control of Chinese society. The Great Firewall, social media, big data, e-commerce, and modern telecommunications make it easier for the CCP to keep people under total surveillance. The internet has been used by the CCP as an effective tool for censorship, propaganda, and brainwashing. Facial recognition, voiceprint recognition, gait recognition, DNA collection, and biometric tags have all systematized the CCP’s growing control. What’s happening in Xinjiang, Tibet, and all over China goes far beyond the imagination of George Orwell’s 1984.”

Biao underscores that this applies not only in repressive regimes such as China, but also in regimes of aspiring repressiveness, such as Donald Trump’s America. Fear, despair, alienation and confusion, lead to cynicism to the point that as he puts it “the survivors become the perpetrators.” As the author of The Cynical Society, I was particularly interested in how he analyzed what he calls “the post-tank syndrome.”