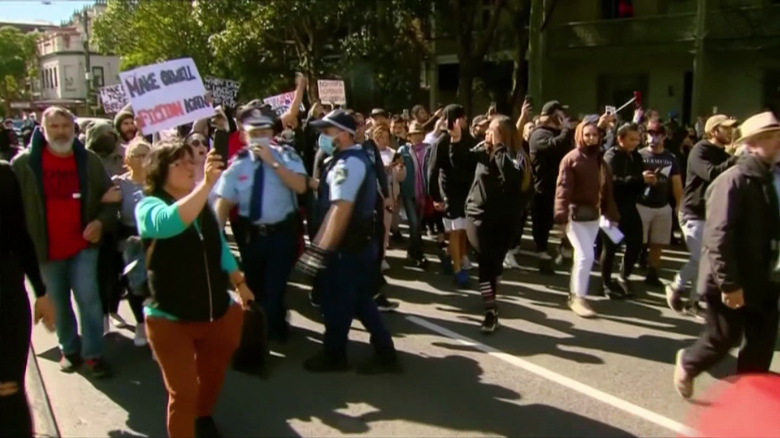 The Power of Science

Four years ago after the election of Donald Trump, protesters around the country held rallies for science. Few in those rallies noticed the irony, that by engaging in political protests in favor of science they were contributing to the politicization of science. Now Tunku Varadarajan asks how science has become politicized. Varadarajan writes about Matt Ridley, a science writer from Britain who distinguishes between science as a philosophical method and science as a practice of institutions engaged in a struggle for power. Insofar as science takes place in institutions, it, “ like all human institutions, is erratic, prone to falling well short of its stated principles. Mr. Ridley says the Covid pandemic has “thrown into sharp relief the disconnect between science as a philosophy and science as an institution.”” Ridley’s critique is reminiscent of Hannah Arendt’s worry that the great threat to democratic freedom is the entry of experts and scientists into positions of power in government. Speak of Ridley,  Varadarajan writes:

He asks: “If you think biological complexity can come about through unplanned emergence and not need an intelligent designer, then why would you think human society needs an ‘intelligent government’?” Science as an institution has “a naive belief that if only scientists were in charge, they would run the world well.” Perhaps that’s what politicians mean when they declare that they “believe in science.” As we’ve seen during the pandemic, science can be a source of power.
But there’s a “tension between scientists wanting to present a unified and authoritative voice,” on the one hand, and science-as-philosophy, which is obligated to “remain open-minded and be prepared to change its mind.” Mr. Ridley fears “that the pandemic has, for the first time, seriously politicized epidemiology.” It’s partly “the fault of outside commentators” who hustle scientists in political directions. “I think it’s also the fault of epidemiologists themselves, deliberately publishing things that fit with their political prejudices or ignoring things that don’t.”

Epidemiologists are divided between those who want more lockdowns and those who think that approach wasn’t effective and might have been counterproductive. Mr. Ridley sides with the latter camp, and he’s dismissive of the alarmist modeling that led to lockdowns in the first place. “The modeling of where the pandemic might go,” he says, “presents itself as an entirely apolitical project. But there have been too many cases of epidemiologists presenting models based on rather extreme assumption.”

One motivation: Pessimism sells. “You don’t get blamed for being too pessimistic, but you do get attention. It’s like climate science. Modeled forecasts of a future that is scary is much more likely to get you on television.” Mr. Ridley invokes Michael Crichton, the late science-fiction novelist, who hated the tendency to describe the outcomes of models in words that imply they are the “results” of an experiment. That frames speculation as if it were proof.