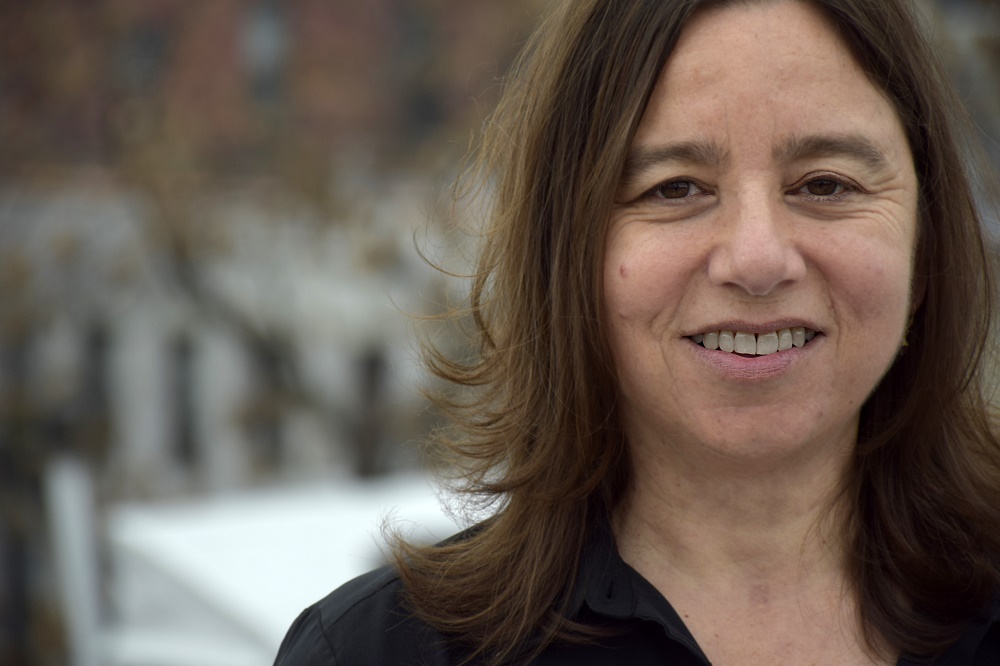 Sarah Schulman’s book Conflict Is Not Abuse is one of the better arguments, from a progressive perspective, against de-platforming and in favor of having difficult conversations. Schulman makes an essential argument, that we too often confuse the feeling of conflict or being uncomfortable with the experience of abuse or serious medical trauma. Looking at the way the police and also victims wrongly elevate claims of discomfort into arguments for abuse, Schulman argues that we must take up our "special responsibility to end shunning, facilitate communication, and do the work to reveal complex views of human behavior as we practice self-criticism and stand up to negative groups."

Now Schulman has published a magisterial history of the ACTUP in New York City, “Let the Record Show: A History of ACT UP New York.” In a discussion with Ezra Klein, Schulman and Klein—amidst an insightful discussion of ACT UP, offer an insight, that the AIDS virus made visible underlying social discrimination. The same, of course, can be said about the Covid-19 pandemic, which has made clear those populations—minorities, the poor, and the global south—who live largely outside of the civic and global institutions. You can read the discussion here.

EZRA KLEIN: You quote an ACT UPer in the book, Zoe Leonard, saying, “What AIDS revealed was not the problem of the virus, what AIDS revealed was problems of our society. It was this fissure through which everything, all the ways in which our society isn’t working became really clear.” It’s very resonant with what people say about coronavirus now, but as you say, these are really, really different, profoundly different situations. So what did it reveal then?

SARAH SCHULMAN: It revealed that most people were not in touch with gay people. Many families had abandoned their gay family members. What’s interesting, in ACT UP, there was only one parent of a person with AIDS who was a full-time ACT UP member. That was Patricia Navarro who was a working class Chicana who had come from California to take care of her son, Ray Navarro. So if the families of people with AIDS had acted as any kind of political force, there would have been change much earlier, but they were almost completely absent.