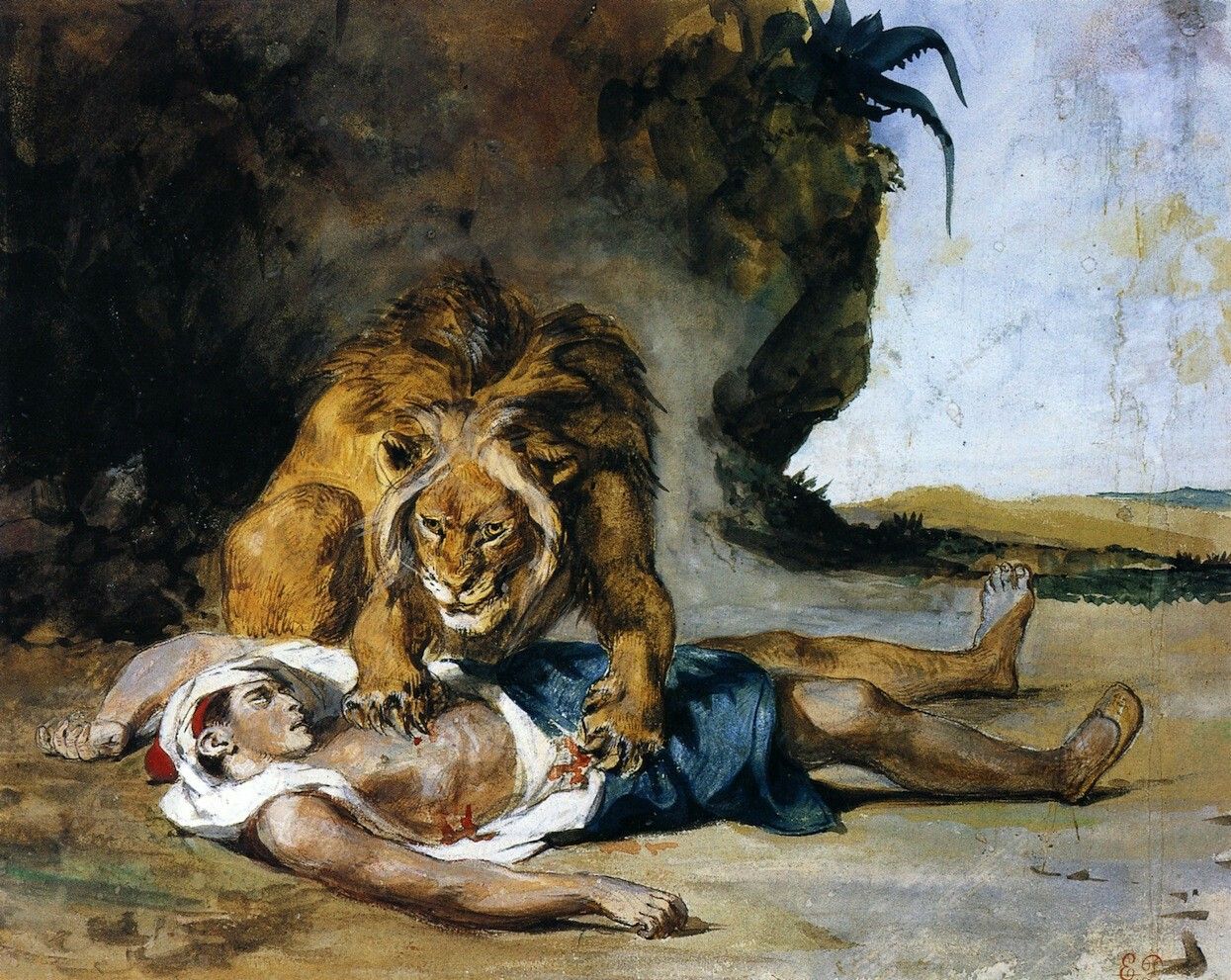 The Soul Lit Suddenly From Within

The Soul Lit Suddenly From Within
Roger Berkowitz

If Baudelaire’s criticism manages this transmogrification in real time, a trick of purity that was a truth, it’s in large measure because his criticism wasn’t initially focused on poetry. “A good painting, faithful and equal to the dream that birthed it, must be made like a world.” The phrase appears in Baudelaire’s Salon de 1859, his report on the annual state-sponsored exhibition of academic painting in Paris. Exhibitions had been ongoing since the 17th century, and as a state-sponsored anything eventually will, the rites and rules of Republican aesthetics had calcified, passing down received ideas of beauty. Baudelaire saw such patrimony corseting too many artists, guiding their hands, determining their strokes. Infantilizing, these ideas of order—constrictions no less killing to the expressive force of the artist than those which American kindergartens impose on the little geniuses who, day one, arrive brightly for the work that is play only to find their lust to make and the vitality that drives it pulverized by the great grinding wheel of the republic. Such an education indoctrinates our little lambs into the cult of the accepted, teaching them to swear allegiance—but children, you mustn’t swear—to their own ruin, marooning them at their little tables—circle the pear, children; cross out the apple—and making sure that boys are bored and girls are grim, fulfilling the mandates of the Common Core.
Baudelaire rebelled against the common, against the rote, against a scholasticism that, then as now, is hard to repel. He wrote notably, at times savagely, on the salons, revolting against the restricted hand, the hampered heart, the theory that would thwart, dicta that distort. He tilted against the academic. He saw in painting, in the plastic arts, not an analogy to poetry, not a metaphor for making images in words, but a series of proofs: all art a dance of form to form, a dance behind which music plays. “There is, essentially, a lyric way of feeling,” he wrote.
Even the ugliest men, men denied meaningful freedom, have sometimes felt it, something so rich it’s as if the soul has been lit suddenly from within, so alive it rises, is made to rise. The inner life, in these mystical moments, is thrown into the air by so much lightness, expansiveness, it’s as if what is within us were seeking a higher region still.