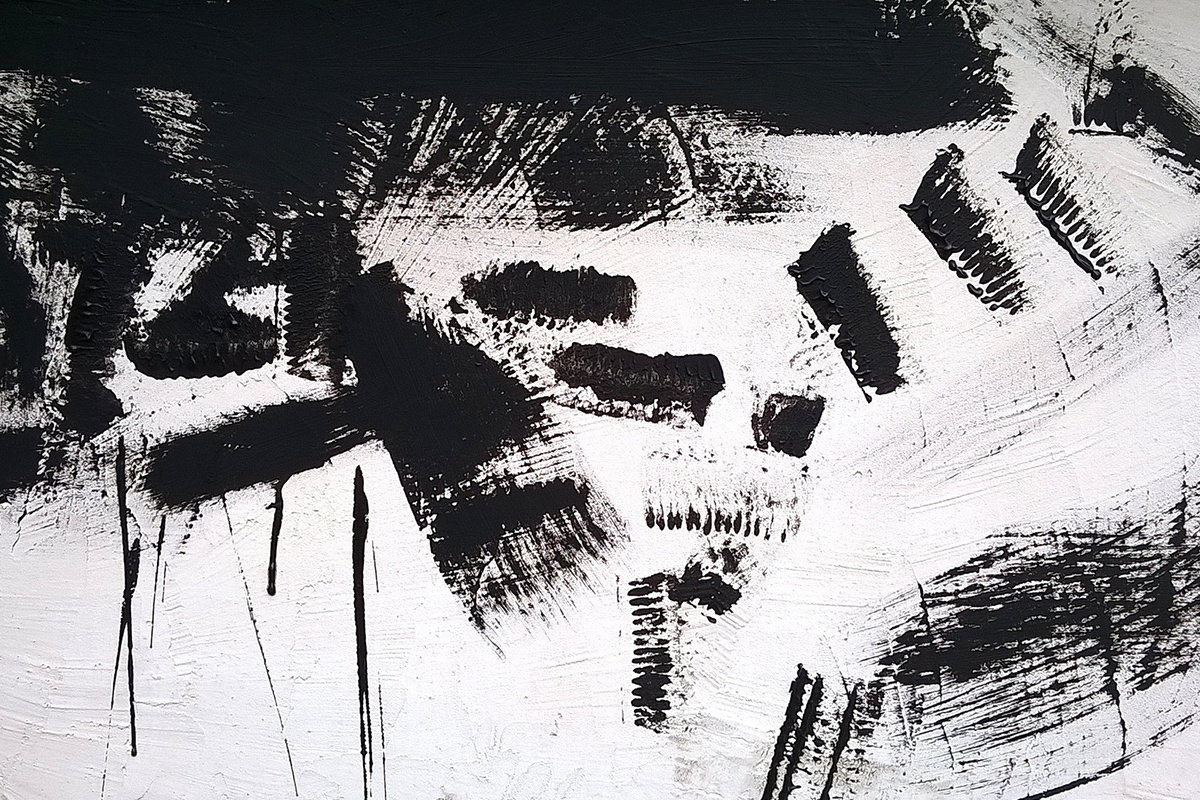 Image by Rúben Gál from Pixabay

Olúfémi O. Táiwò reflects on his unease at being asked to speak for underprivileged black people in elite and professional settings. As a Black American of Nigerian descent, Táiwò is an elite; to have him and others like him “represent” and “speak for” poor or excluded people of color contributes, he argues, is more to the maintenance of elitism than to real revolutionary change.

I think it’s less about the core ideas and more about the prevailing norms that convert them into practice. The call to “listen to the most affected” or “centre the most marginalized” is ubiquitous in many academic and activist circles. But it’s never sat well with me. In my experience, when people say they need to “listen to the most affected”, it isn’t because they intend to set up Skype calls to refugee camps or to collaborate with houseless people. Instead, it has more often meant handing conversational authority and attentional goods to those who most snugly fit into the social categories associated with these ills – regardless of what they actually do or do not know, or what they have or have not personally experienced. In the case of my conversation with Helen, my racial category tied me more “authentically” to an experience that neither of us had had. She was called to defer to me by the rules of the game as we understood it. Even where stakes are high – where potential researchers are discussing how to understand a social phenomenon, where activists are deciding what to target – these rules often prevail.

The trap wasn’t that standpoint epistemology was affecting the conversation, but how. Broadly, the norms of putting standpoint epistemology into practice call for practices of deference: giving offerings, passing the mic, believing. These are good ideas in many cases, and the norms that ask us to be ready to do them stem from admirable motivations: a desire to increase the social power of marginalized people identified as sources of knowledge and rightful targets of deferential behaviour. But deferring in this way as a rule or default political orientation can actually work counter to marginalized groups’ interests, especially in elite spaces.

Some rooms have outsize power and influence: the Situation Room, the newsroom, the bargaining table, the conference room. Being in these rooms means being in a position to affect institutions and broader social dynamics by way of deciding what one is to say and do. Access to these rooms is itself a kind of social advantage, and one often gained through some prior social advantage. From a societal standpoint, the “most affected” by the social injustices we associate with politically important identities like gender, class, race, and nationality are disproportionately likely to be incarcerated, underemployed, or part of the 44 percent of the world’s population without internet access – and thus both left out of the rooms of power and largely ignored by the people in the rooms of power. Individuals who make it past the various social selection pressures that filter out those social identities associated with these negative outcomes are most likely to be in the room. That is, they are most likely to be in the room precisely because of ways in which they are systematically different from (and thus potentially unrepresentative of) the very people they are then asked to represent in the room.