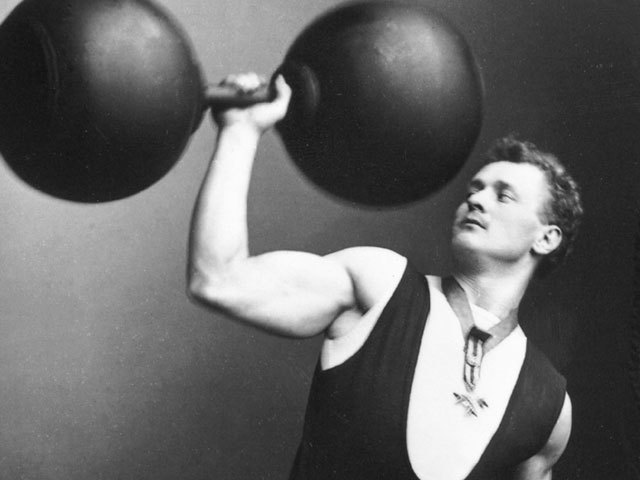 Ariel Dorfman reviews Ruth Ben-Ghiat’s The Strongmen  that offers a synoptic account of the dictators, fascists, and strongmen that emerged on the world stage in the 1920s and continue till today. Ben-Ghiat divides these Strongmen into three periods and seeks to discover their common thread.

This sprawling panorama is squeezed into three rather unwieldy periods. The era of fascist takeovers runs from 1919 and the ascent of Mussolini until Hitler’s defeat in 1945, with Franco as the third member of this atrocious trio, even if the way he rose to power (through a military uprising and a prolonged civil war) was different from the other two, and his reign overextended significantly into the next phase, the age of military coups (1950–1990). The main representatives here are Pinochet, Muammar Qaddafi, and Mobutu Sese Seko, along with minor figures like Idi Amin, Saddam Hussein, and Mohamed Siad Barre. Again, not all fit slickly into the period assigned to them by the author (Mobutu lasts until 1997, Saddam until 2003, and Qaddafi until 2011). Finally, starting in 1990, we reach the current cycle of new authoritarians, who win elections and proceed to degrade the democracy that brought them to power. Ben-Ghiat primarily dissects Silvio Berlusconi, Vladimir Putin, and Donald Trump, with Viktor Orbán, Jair Bolsonaro, Rodrigo Duterte, Narendra Modi, and Recep Tayyip Erdoğan given perfunctory assessments.

Although Ben-Ghiat’s book does not mention any of the men (except for Franco) who served as models for the dictator of The Autumn of the Patriarch, that novel kept coming to mind as I read Strongmen. Animated by the same capacious, synthetic impulse that drove García Márquez, she seeks the unifying qualities underlying a patchwork of potentates. Rather than amalgamate them into one singular, eternal figure—this is copiously footnoted history, not fiction—she teases out an archetype of the strongman, almost a Platonic ideal, into which she tries to fit the disparate iterations of her ruthless leaders. Given that strongmen ascend to power and relinquish it (or not) under the most varied circumstances, she needs to bind them together with characteristics that define their commonality and essence—a series of “tools of rule.”