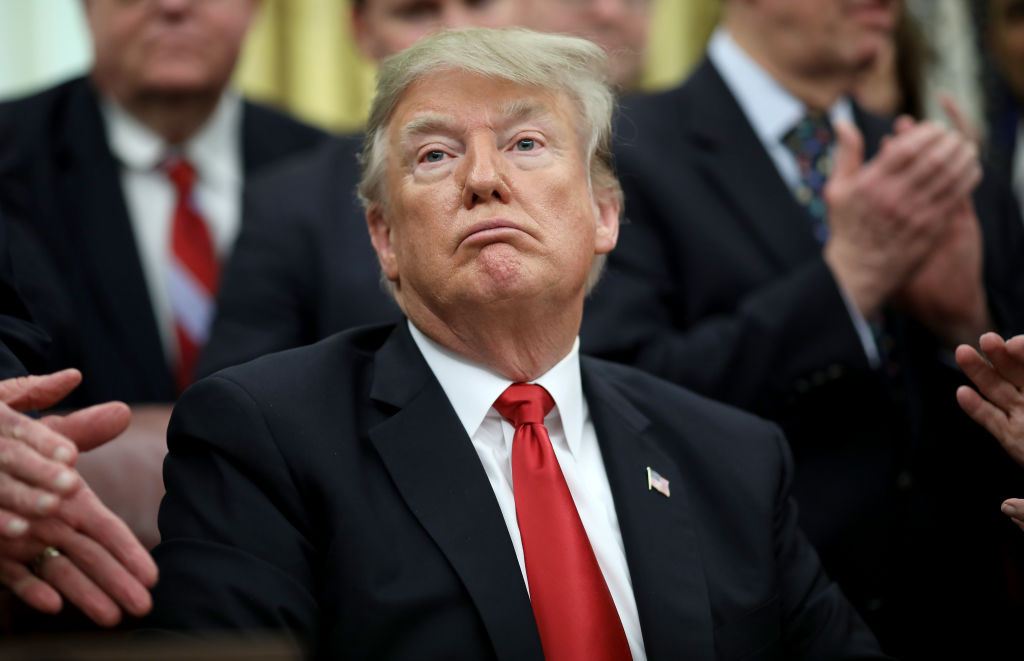 The Threat to our Political Imagination

The “great evasion” is before us, writes Samuel Moyn. With the victory of Joe Biden and the defeat of Donald Trump, there is a deep desire to return to normalcy. Moyn writes that part of the great evasion is a continued worry that the threat posed by Donald Trump as to democracy. On the contrary, he argues, Trump was a weak President and “American democracy was never under systemic threat from so fickle and hamstrung a wannabe authoritarian.” Instead, Moyn argues, the real threat Trump poses is to our political imagination.

Most often, Trump failed to pick up the weapons of executive authority prior generations forged for him, and neither started new hot wars nor seized the autocratic opportunities of the pandemic. American democracy was never under systemic threat from so fickle and hamstrung a wannabe authoritarian; but he did inadvertently make millions of people more aware of the systemic limitations of the country’s institutions. American democracy did not come close to dying, yet Trump brought home to more Americans than ever how barely it exists in the first place.

Blocked institutionally on so many fronts, Trump nonetheless scored his most extraordinary victory imaginatively—by inhabiting every crevice of his audience’s consciousness, pursuing them even in their nightmares, and eliciting from them their own share of norm-busting. The consequences were, in part, the obstacles and obstructions placed in the way of his haphazard and ineffectual policymaking. But it is hard to argue that every last bit of Trump’s occupation of the political imagination—an extraordinarily compliant act by those who feigned resistance to him—was required to incite the right response in the right amount. No president has ever combined so much institutional weakness with such imaginative romp.

In case after case, Trump’s mainstream opponents directed their ire more censoriously against policies in which Trump was simpler to forestall, while ignoring ones in which he was making substantial transformations. He controlled and owned them, luring them into drastic mistakes of principle and strategy, like their over-investment in the Mueller Report and the diversion of impeachment. But beyond any specific reaction, what was remarkable was how far Trump created a vast audience in the mainstream media and social media that made a life of hating him, while ignoring the causes of his reign in which they had participated, and the real alterations in American policy he was making, even as they were locked in embrace with him.