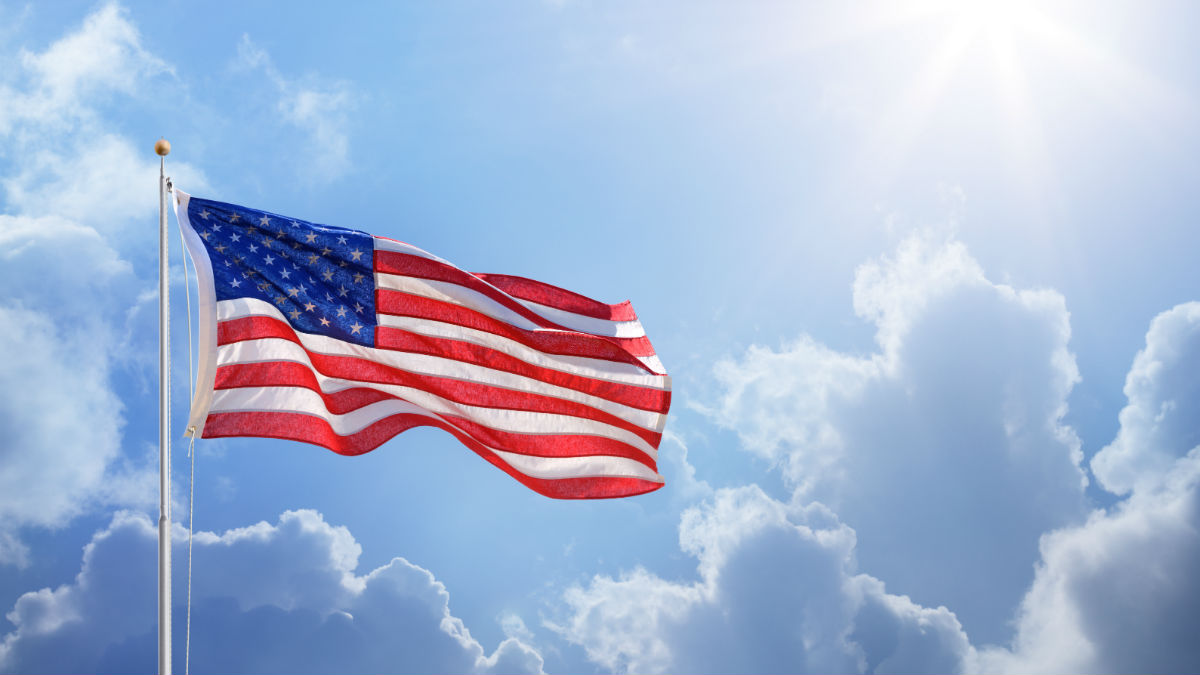 The Threat to the Republic

to take seriously President Trump’s claim to be the mouthpiece of a movement is not to claim that he is a totalitarian leader or that he is leading a totalitarian movement. He has not mobilized terror, concentration camps, arbitrary arrests, a secret police, and a party apparatus that rises above the state — all of which were essential parts of Arendt’s description of totalitarianism in power. Mass deportation of undocumented immigrants — disgusting as it is — is not the same thing as de-naturalization, imprisonment, and deportation of citizens. Common sense insists that we not abandon reality and imagine that the United States is experiencing totalitarianism.

I also worried, however, that we should not repress the possibility that the President and his movement might indeed be politically dangerous. I added:

It is equally irresponsible, however, to ignore the important similarities that the president’s self-professed movement shares with totalitarianism. President Trump has repeatedly asserted he leads “a movement like the world has never seen before.” He has shown a willingness to assert his personal control over reality. And he has positioned himself as a Janus-faced figure who can present one version of reality to his followers and another version to the outside world. These are all characteristics Arendt attributes to leaders of totalitarian movements.

There is always a temptation to rationalize what is happening in politics, to say: this has all happened before. There is a voice in each one of us, wheedling us with common sense, telling us that Trump is simply another instantiation of American populism. That voice is likely correct. But we should be wary of such voices, Arendt warns, for “the road to totalitarian domination leads through many intermediate stages for which we can find numerous analogies and precedents.”

This week I received an email from a member asking  if I was still convinced that the President was not moving towards totalitarianism. The email asked:

“I am curious if  you would be willing to go further than your comment, about the Trump presidency that “Common sense insists that we not abandon reality and image that the United States is experiencing totalitarianism.”” It seems to me that [we] have been experiencing a creeping move in that direction, and as I watch the moves Viktor Orban has been making in Hungary, consolidating power, there is an uncomfortable parallel with those that Trump has been making here. Your article that I refer to above was extremely thought provoking and I enjoyed reading it very much. If you have written a follow-up, based on what we might be able to learn over the past three years, I would be very interested if you could point me in the right direction. If you have not, I would be interested in your thoughts on the matter.

The question is a good one. What is happening in Hungary is deeply worrying. On March 30, the Hungarian Parliament, controlled by Victor Orbán’s Fidesz Party, canceled all elections, suspended its ability to legislate, and granted to Orbán the indefinite right to rule by decree. As Anne Applebaum writes, there is a creeping authoritarianism happening in Hungary. Hungary’s illiberal democracy is indeed being transformed into an indefinite dictatorship. Beyond the tragedy unfolding in Hungary, there is a worry that it is a model for other nations governed by illiberal populists.

In the United States, it is increasingly possible that President Trump will use the crisis around the Corona Virus to further his instinctive disdain for dissent to consolidate power. The President, at the urging of Democratic governors, has invoked a law from the Korean War era, enabling him to direct private companies to produce ventilators and masks. Admittedly, he did so hesitantly, and yet he has embraced his power. He has prohibited travel from certain countries and might be able to limit travel to and from certain states. These actions make use of a patchwork of emergency power laws that together form the emergency powers that do not exist in the United States Constitution. As Austin Sarat writes, “Emergency powers can be dangerous. They are, as the U.S. Supreme Court Justice Robert Jackson once noted, “a loaded weapon, ready for the hand of any authority that can bring forward a plausible claim of an urgent need.”

In the wake of the Senate’s failure to at least censure the President for his abuses of power during the impeachment trial, the President has acted decisively to remove oversight. Late on the evening of Friday, April 3rd, President Trump fired Michael Atkinson, the Intelligence Community Inspector General who oversaw the whistleblower report that the President sought to pressure Ukranian President Zelensky to investigate the President’s rival Joe Biden. Just a few days later, the President removed the acting inspector general for the Defense Department, Glenn Fine, from his post as chair of the Pandemic Response Accountability Committee tasked with overseeing $2 trillion in emergency coronavirus funding. These actions of course follow the President’s firing or removal of many White House officials who testified during the impeachment hearings. Even his firing of Attorney General Jeff Sessions and other cabinet members suggest a President who is unwilling to accept independent oversight or pushback.

As worrying as the President’s authoritarian instincts are, I still do not see a meaningful and imminent danger of either totalitarianism or dictatorship in the United States. Regarding totalitarianism, the President has not “mobilized terror, concentration camps, arbitrary arrests, a secret police, and a party apparatus that rises above the state.” The camps along the border for refugees are disgusting and should be abolished; but they are not the same as putting innocent American citizens in camps as a means of terrorizing the population. We still live in a country in which dissent and political opposition are active and very much alive.

With regards to authoritarianism, and unlike in Hungary, the United States Congress is not controlled by one political party. The Democratic House can still force the President to work with the Congress. The Supreme Court, increasingly seen as a partisan body, remains independent. The civil service, perhaps cowed by the President’s victory during the impeachment hearings, is enjoying its brightest moment in decades as long-serving civil servants are saving the country from the President’s bungled handling of the Corona Virus epidemic. Above all, powerful states with independent judiciaries and even with national guards, remain in the hands of the  opposition party. In short, at least so far, the institutions that limit and check the power of a potential authoritarian ruler in the United States, remain in place.

None of this means that the United States is immune to authoritarianism. There is a  worry that the President could use the Corona Virus as an excuse to cancel or indefinitely postpone elections in November. One hopes this is more worry than reality. More likely is that the President uses the Corona Virus disaster to suppress turnout while opposing the expansion of mail-in ballots because, as he recently tweeted, mail-in ballots usually favor Democrats and they  “don’t work out well for Republicans.” There will be an effort by Republicans to suppress votes throughout the country, and especially in swing states.

And what happens if President Trump is democratically reelected? And what if Congress comes to be controlled by Republicans who are unwilling to challenge or limit the President? Can the courts and civil service remain independent during four more years of President Trump’s assault on the “deep state” and an independent judiciary? What will happen to our federalist system in a real clash between the blue states and the national government? Whichever party loses the next election, the possibility for violent resistance exists. I do worry about what happens if the President calls out the army to enforce order in the wake of widespread civil disobedience.

To answer the question asked above, I do not think that totalitarianism is the danger of our time. As I say in a recently published interview:

“Arendt rightfully says that what happened in the past will probably not be the danger of the future. Yet many of the same elements – loneliness, the need for fictions, the loss of truth and of facts, and the rise of mass movements – these are alive in the 21st century and there is a good chance that they will lead to new forms of politics that we have not yet experienced.”

If the American republic will end, it will likely not end in totalitarianism. More likely is the rise of a democratically elected nationalist demagogue. And yes, the chances of rising authoritarianism are real.

Equally real, however, is the possibility of increased democratic participation and increased citizen activism by those determined to preserve and improve the American experiment in constitutionally and federally limited self-government. No doubt, the old American idea of a constitutional republican government of the people, for the people, and by the people is endangered. But in the end it is not up to the President whether the American experiment in self-government survives. It is up to the people.