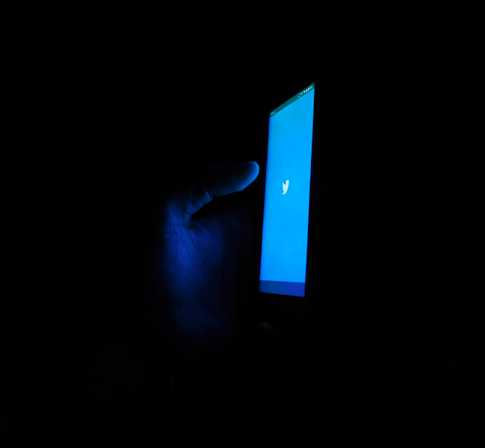 Roger Berkowitz
Since Elon Musk bought Twitter and started dismantling the company’s bureaucratic infrastructure, he has also begun a process of coming clean about Twitter’s highly idiosyncratic way of censoring posts and contributors. In the last week he has begun releasing in small batches internal emails that show why and how Twitter decided to ban President Donald Trump in the wake of the attempted insurrection on January 6th as well as other outright bans and “shadow bans” that ensured that the Twitter posts of certain controversial figures would not be able to go viral. Instead of releasing the files at once, Musk is letting them out in parts and has tasked the journalists Matt Taibbi, Bari Weiss and others with writing about the files on Twitter itself. You can see Taibbi’s first Twitter feed about the ban of President Trump here and Bari Weiss’ account how Twitter employees built blacklists that would prevent disfavored tweets from trending here. What Taibbi and Weiss have shown is that secret and unacknowledged teams within Twitter were actively working to censor the content on the social media platform based on ad hoc criteria and often personal feelings. The Wall St. Journal has been covering the Twitter Files:

Elon Musk’s release of internal emails relating to Twitter’s 2020 censorship is news by any definition, even if the mainstream media dismiss it. There will be many threads to unspool as more is released, but a couple of points are already worth making.
The first is that Mr. Musk would do the country a favor by releasing the documents all at once for everyone to inspect. So far he’s dribbled them out piecemeal through journalist Matt Taibbi’s Twitter feed, which makes it easier for the media to claim they can’t report on documents because they can’t independently confirm them.

A second point is an huzzah for Rep. Ro Khanna, the California progressive Democrat, who warned Twitter in 2020 about the free-speech implications and political backlash of censoring the New York Post story about Hunter Biden’s laptop. That was good advice, even if Twitter didn’t take it.

A third point is the confirmation of the central role that former spies played in October 2020 in framing the Hunter Biden story in a way that made it easier for Twitter and Facebook to justify their censorship.