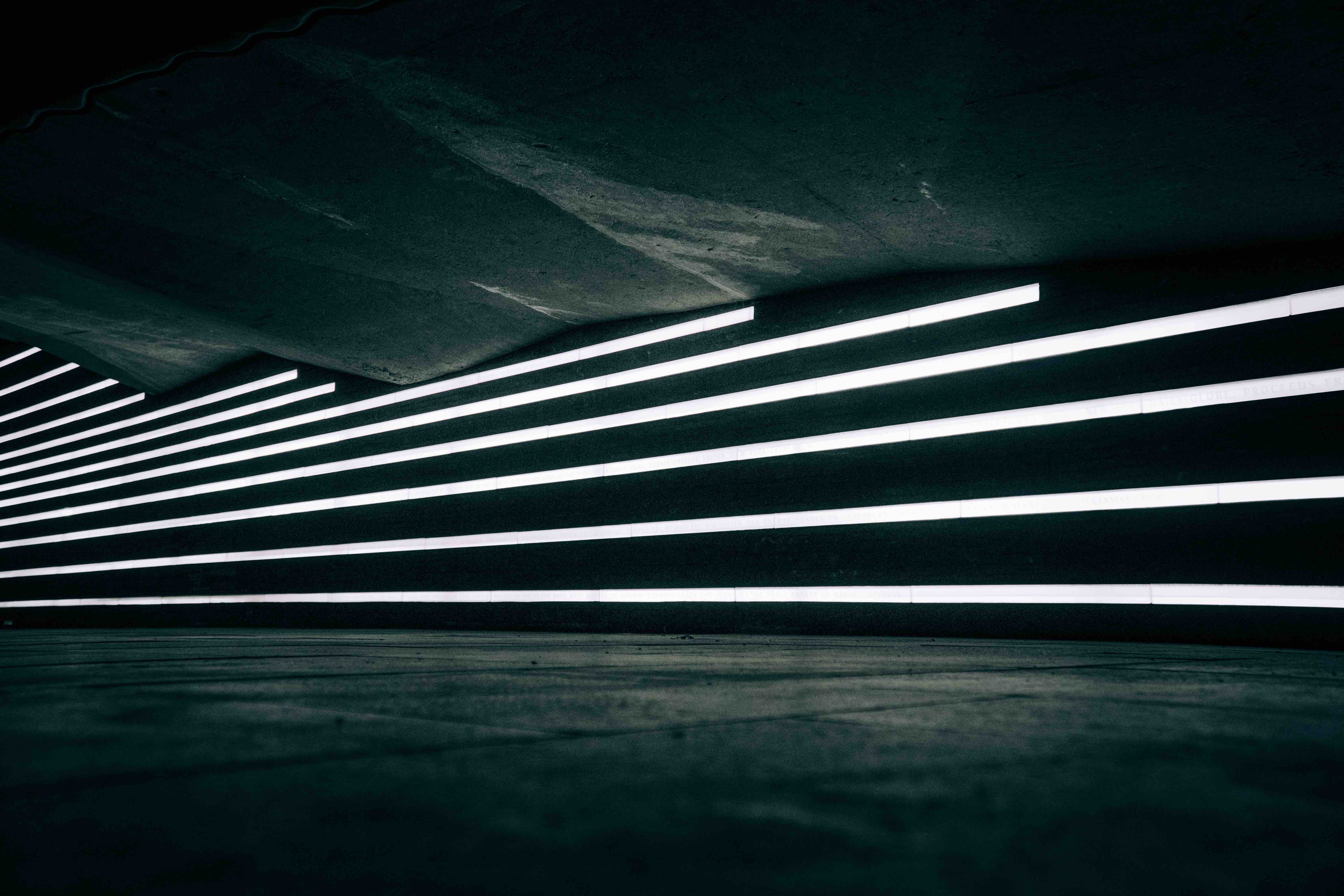 The Tyranny of Rankings
Roger Berkowitz

Yale and Harvard law schools have led a small movement of leading law schools refusing to participate in the corrupt practice of ranking schools led by institutions such as U.S. News & World Report. But none of the undergraduate colleges have joined this necessary rebellion against the tyranny of rankings. Leon Botstein explains why these rankings are not only silly, but dangerous.

The fact is, most of the goals of higher education can be understood only qualitatively — via the differentiated description and analysis we use to evaluate and judge people. Consequently, higher education has relied on self-regulation through inspection and accreditation by peers. It demands scrutiny of extensive descriptive material, called “self studies.” The findings are in prose, not numbers. No ranking is contemplated. Institutions are encouraged to set their own goals and missions and cultivate distinct cultures of learning and research.
As it turns out, many of the metrical criteria used by U.S. News and other ranking systems are at odds with best educational practice. Is being more selective a sign of quality? Selectivity, even when based exclusively on standardized tests and grades, may favor wealth and privilege more than ability. Does a high “retention” rate mean an institution of higher education is doing its job? Not necessarily. For some newer systems of ranking the “return on investment,” as calculated by future earnings by graduates, is considered as if scholarship and income are equivalent. If excellence, equity, and empathy are going to win out over superficiality, selfishness, and greed, higher education has to be judged as more than a return on investment. Helping people earn a living has always been a necessary goal, but it is hardly a sufficient measure of what education is supposed to do. How can numbers measure the impact of an education on what people believe, how they spend their time, how they pursue their lives as individuals and citizens?

Creating a productive and competitive work force will always be one of the primary goals of colleges, but what our democracy needs now from higher education is its capacity to inspire values other than that of acquiring wealth. At a moment in history where radical skepticism and prejudice have overcome confidence in reason and the rules of evidence, colleges must abandon these pseudoscientific instruments of snobbery, conformity, and invidious competition. What better time than now to end our self-imposed deference to rankings?