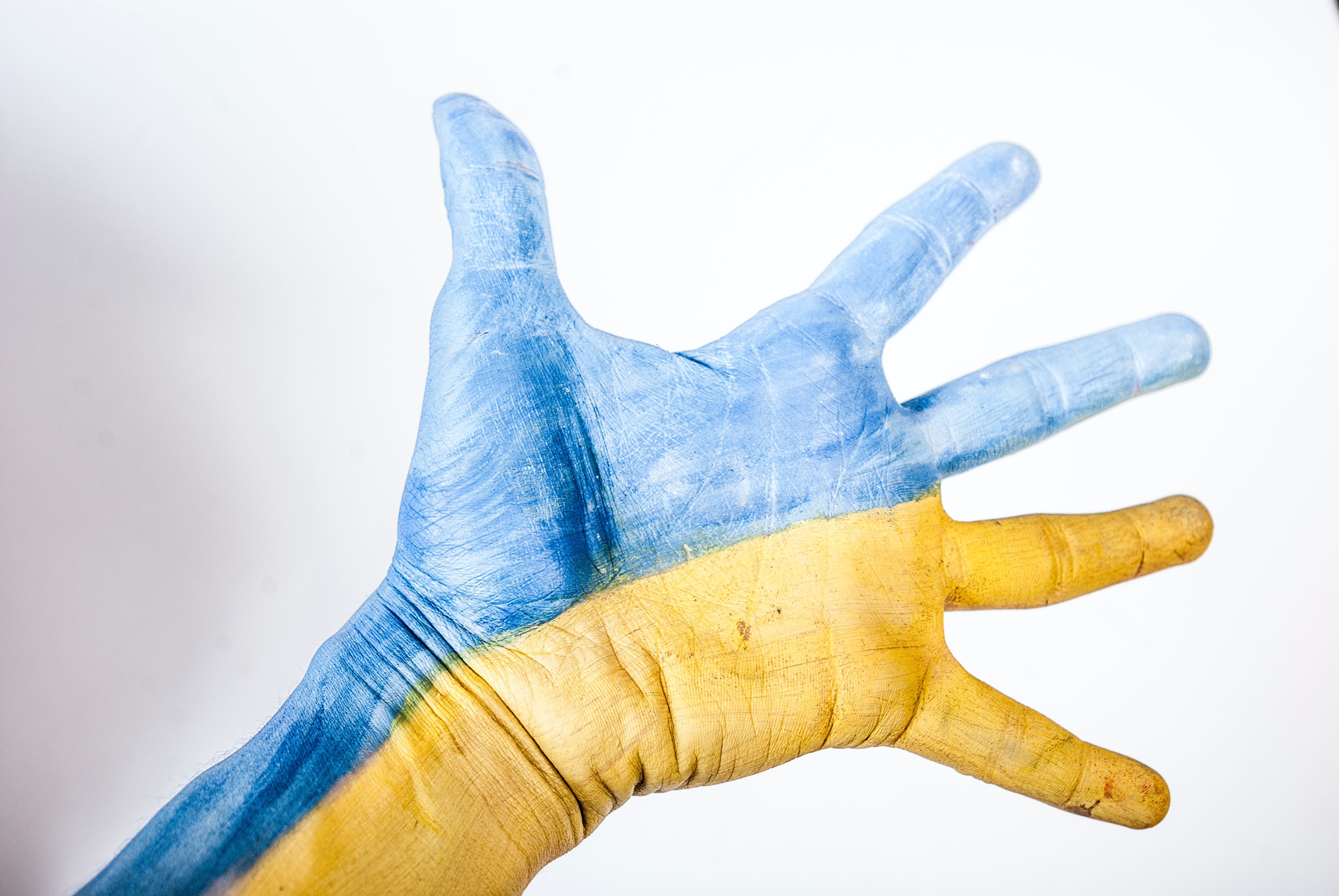 Roger Berkowitz
There is a certain overconfidence in the circles I frequent that the world is against Russia and for Ukraine and Nato. But more than half the world is tacitly or explicitly supporting Russia in its war with Ukraine. The Economist looks at the Russian propaganda campaign aimed at non-western countries in Africa and Asia. The results are pretty shocking.

To Western ears, Russia’s portrayal of Ukraine’s leaders as Nazis sounds absurd. But just as Ukraine’s military strength surprised the Kremlin, the effectiveness of Russian propaganda might also be underestimated. An analysis of recent Twitter posts suggests that Russia’s online information operations may be focused outside the West—and already bearing fruit.
To measure the impact of Russia’s online influencers, we studied 7,756 Twitter accounts identified by casm Technology, a British analytics firm. All used the #IStandWithPutin or #IStandWithRussia hashtags at least five times in the war’s first 12 days.