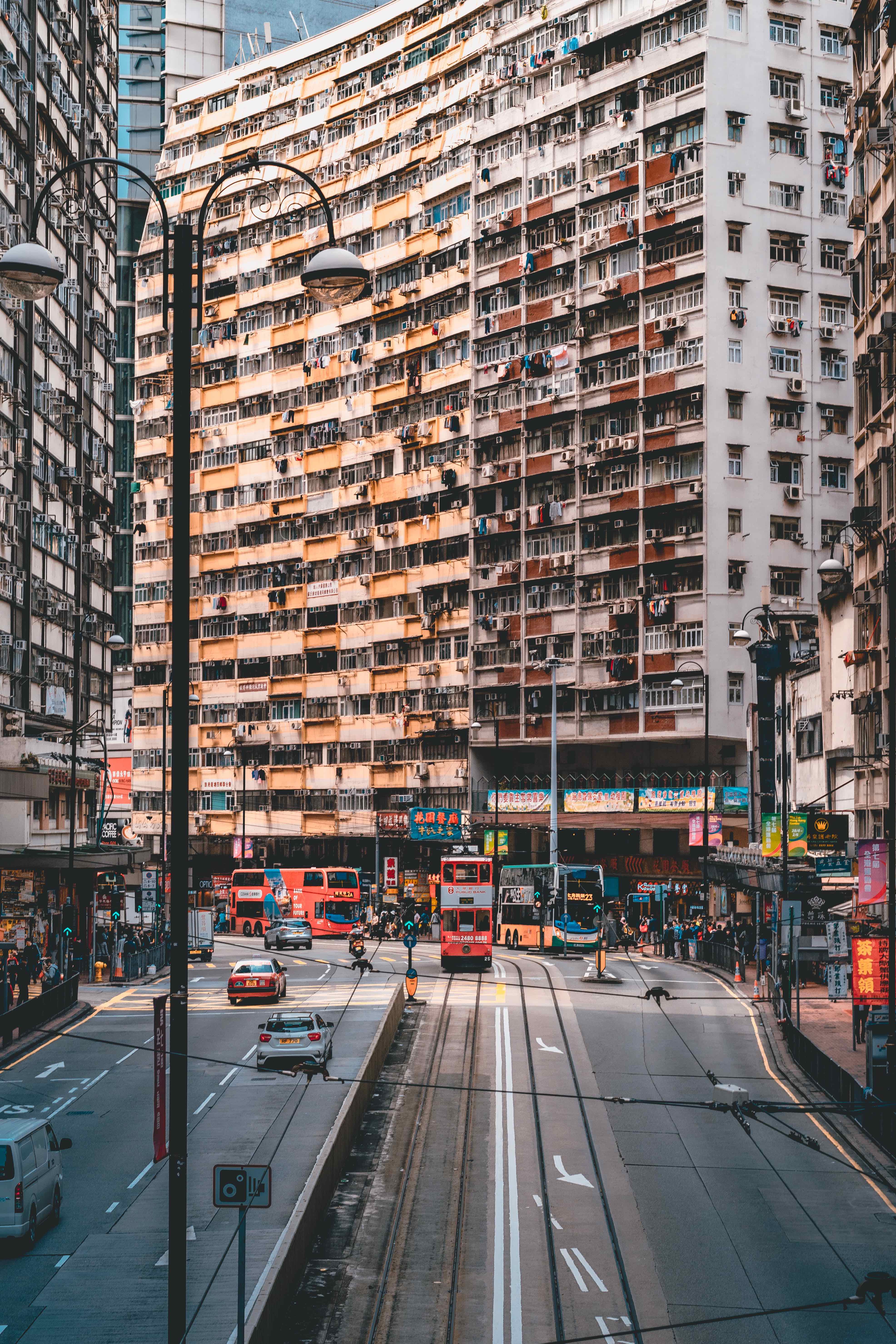 The University Under Dictatorship

Roger Berkowitz
Peter Baehr has spoken multiple times at Hannah Arendt Center conferences and until recently was a professor at Lingnan University in Hong Kong. In a new essay about the abandonment of academic freedom and intellectual integrity in Hong Kong, Baehr describes how “administrative ecstasy” has led university managers to quickly abandon liberal values, discipline professors who are not loyal to the Chinese government’s line, remove offensive books and artwork, and expel students who question University censorship. While Baehr points to the danger of a feckless and careerist administrative bloat, he also faults the faculty.  Professors across Hong Kong, with few exceptions, and especially senior faculty with distinguished chairs, meekly went along with the new regime. Baehr writes:

When we hear the word dictatorship, scenes of brutality are never far from our imaginings: secret police, late at night or in early morning, forcing entry into apartment buildings to arrest dazed occupants; a terrified victim, suffering his third round of interrogation in 24 hours; hectoring leaders, impotent parliaments, prostrate law courts, and a populace minding its every word, fearful that a neighbour or colleague will turn informer. In these remarks, however, I propose to consider not the fist of dictatorship but its ambient spirits: opportunism, servility, and acquiescence. My example is a profession, the academic profession, about which I can claim to know something. I write about what I witnessed during the last eighteen months that I taught in Hong Kong, a period that climaxed in the near total subordination of the city’s universities to the Chinese Communist Party (CCP)....

Today, the situation for academics in Hong Kong is far worse, and more dangerous, than it was when I worked there, and I am no longer able to appraise competently my ex-colleagues’ condition. Ta Kung Pao and Wen Wei Po—media outlets funded by the Central Government’s Liaison Office—are intensifying a terror campaign against academics they accuse of harbouring pro-independence sympathies, and against Hong Kong’s principal research funding body, the Research Grants Council, for having funded research on the democracy and localist movement. Even acquiring accurate information about my former colleagues’ plights is difficult. Despotic states impose a communicative chill not just on those who live under them, but also on those who live outside of them, at least if those who live outside seek to act responsibly. Surveilled emails, monitored phone calls, and scrutinized internet traffic invariably produce their intended effect: a reticent self-consciousness that impedes all serious political exchanges with friends and former colleagues….

To this point, I have focused my remarks on the role played by senior managements in the debasement of Hong Kong’s universities. I have presented the faculty as victims of managerial highhandedness. That emphasis is warranted, but it fails to present a complete and honest picture. Unless one assumes that faculty are mere automata or ciphers of higher powers, it is appropriate to ask about their own conduct during this transition. How did we do? With only a few exceptions, professors failed to act to at least slow down the erosion of academic freedom in their universities; no concerted action to protect it materialized when a window for action was still open, in my estimation, from some weeks before and up to roughly a year after the imposition of the National Security Law. Faculty and staff unions, to the extent that they still existed, and many did not, were neutered or in hibernation even before the NSL was passed. The professors who did push back against the CCP were almost all locals, in other words, the most vulnerable to harassment and punishment. Expatriates, who risked far less—I shall explain why later—ducked for cover. Compliance spread was ubiquitous. Because academics were afraid of the National Security Law, they became afraid of other things not expressly mentioned in the law, which is to say that they became afraid of authority in general.