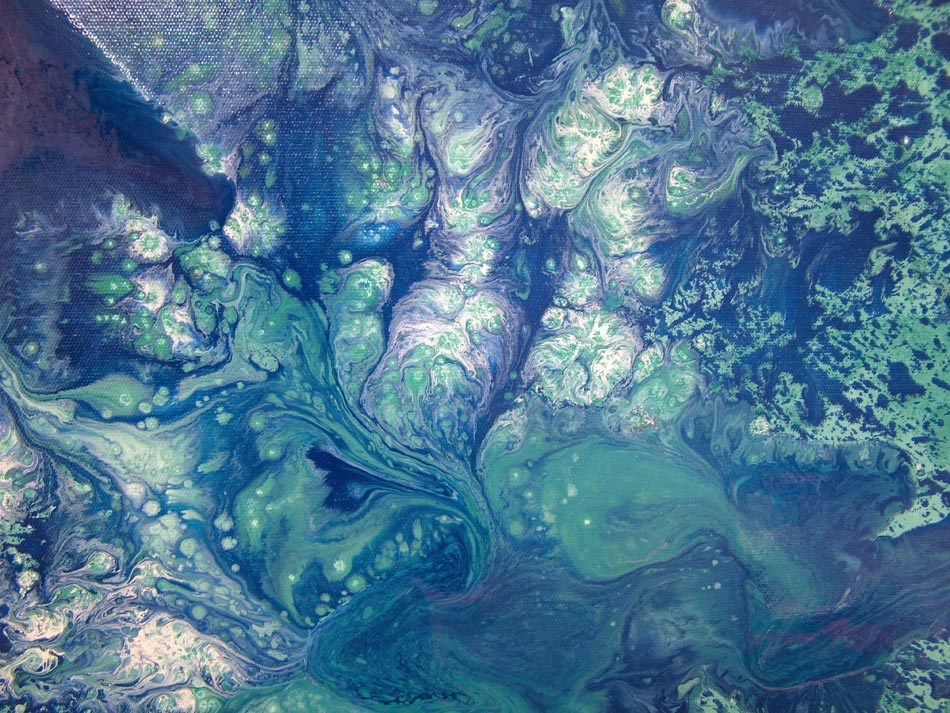 The Varieties of Exception

“The best criterion by which to decide whether someone has been forced outside the pale of the law is to ask if he would benefit by committing a crime. If a small burglary is likely to improve his legal position, at least temporarily, one may be sure he has been deprived of human rights. For then a criminal offense becomes the best opportunity to regain some kind of human equality, even if that be as a recognized exception to the norm.”

-- Hannah Arendt, The Origins of Totalitarianism

In “The Decline of the Nation-State and the End of the Rights of Man,” Arendt ponders the failure of the twentieth-century human rights regime to protect those minorities and stateless people who had been deprived of membership in a political community before, during, and after the two World Wars. To be sure, numerous nation-states and international agreements had previously defined human rights as inalienable. Rather than being dependent on a specific historical context or derivable from other rights or laws, they ostensibly sprung from the very nature of humanity and were “given with birth” to every single individual. As Arendt acutely observes, however, the concept of human rights “reckoned with an ‘abstract’ human being who seemed to exist nowhere.” It failed to account for the fact that people always live within some kind of social order.

International commitments to human rights broke down when European nation-states were faced with millions of refugees who, whether through the formal abrogation of their citizenship or other measures, had been stripped of their belonging in a sovereign national community. These human beings had not merely been excluded from government protection in their countries of origin; they had been driven from “the entire social texture into which they were born and in which they had established for themselves a distinct place in the world.” Moreover, the vast majority of these people had been subject to persecution “not because of what they had done or thought, but because of what they unchangeably were”--that is to say, simply because of their membership in a particular racial, class, or other category. In Arendt’s words, these people “were and appeared to be nothing but human beings whose very innocence--from every point of view, and especially that of the persecuting government--was their greatest misfortune.” The plight of stateless people was further compounded by the fact that neither their countries of origin nor any potential countries of refuge were obligated to incorporate them. Both European political organization and international law presumed a fundamental correspondence between a sovereign state, the people who were born in that state, and the territory over which that state laid claim. As a result, people who had been deprived of their membership in their state of origin, and who were subsequently expelled from its territory, were “an anomaly for whom there is no appropriate niche in the framework of the general law.” No legal means existed to enforce stateless people’s repatriation to their country of origin or their naturalization in a country of refuge. The one “territory” that remained for stateless people, according to Arendt, was an internment camp, which lay outside the jurisdiction of national law but existed under the arbitrary authority of the police.

It is in this context that Arendt compares the situation of the stateless person with that of the criminal. Both figures constitute “exceptions” to the norm of national political life, but criminals are at least “recognizable” exceptions who remain members of the community and can be accommodated within its law. By contrast, stateless people lack any claim to protection and recognition because they cannot be located within the coordinates of nation-state citizenship. Indeed, they may be interned not for committing a crime, but for endeavoring to do the very things that citizens normally do: take action, form opinions that others can hear, and make places for themselves in the world. Ironically, stateless people who are detained for violating the law, even in a petty fashion, may gain a legal footing that is denied to their counterparts who, in multiple senses of the term, are innocent.

As Middle Eastern and European governments struggle with the massive numbers of migrants displaced from their homes in Syria and Afghanistan, Arendt’s insights into the perplexities of human rights and statelessness retain their relevance. While many scholars have recently drawn on Giorgio Agamben’s understanding of sovereignty as the power to distinguish a socially conditioned way of living (bios) from the “bare life” stripped of social and political qualities (zoe), there is much to be gained from returning to Arendt’s earlier account. In the first instance, Arendt’s comparison of the criminal and the stateless person draws our attention to the multiple exceptions, the varied categories of exclusion within and beyond the pale of the law, which sovereign states create. In another, more important respect, however, Arendt’s analysis can be read to suggest that bare life--in her words, “the abstract nakedness of being human and nothing but human”--has no more basis in nature than human rights do.

Arendt herself is not as consistent on this point as she might be, since she equates such “mere existence” with all of the characteristics given to us by birth that are purportedly confined to the private sphere. She thereby neglects the degree to which the abstract humanness that emerges in the exclusion from all political communities is, like the principle of equality, “the result of human organization.” It is always defined by particular social and political attributes, and it is always produced by and within specific historical contexts.

In the end, the comparison between the stateless person and the criminal implies that we never perceive and comprehend existence beyond the pale of the law in isolation. We only grasp it in relation to other modes of belonging and exclusion, and it is only through this relation that we can identify it as “bare,” as “human,” and as “life.”

(Featured image: Part of the "Come Fly with Me" series at Swarez Modern Art Ltd)