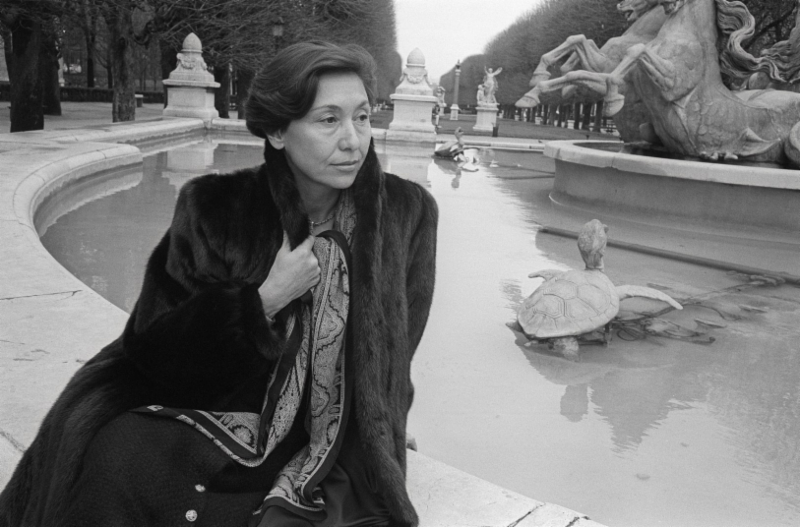 The World in the Middle

The World In the Middle 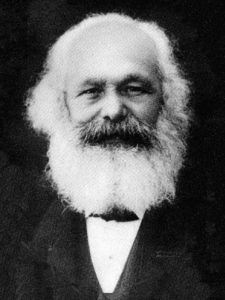 "The most profound of these is that the uneven nature of the recovery compounded a long-term imbalance in the accumulation of wealth. As a consequence, what it means to be secure has changed. Wealth, real wealth, now comes from investment portfolios, not salaries. Fortunes are made through an initial public offering, a grant of stock options, a buyout or another form of what high-net-worth individuals call a liquidity event.

Data from the Federal Reserve show that over the last decade and a half, the proportion of family income from wages has dropped from nearly 70 percent to just under 61 percent. It's an extraordinary shift, driven largely by the investment profits of the very wealthy. In short, the people who possess tradable assets, especially stocks, have enjoyed a recovery that Americans dependent on savings or income from their weekly paycheck have yet to see. Ten years after the financial crisis, getting ahead by going to work every day seems quaint, akin to using the phone book to find a number or renting a video at Blockbuster."

The Economist has a similar spin on anemic wage growth since the financial crisis on a more global level:

"The world is still in recovery mode fully ten years after the financial crisis of 2008-09. Inflation-adjusted wages grew by an average of 27% in the decade before the crisis in the OECD, a club of mostly rich countries. In the ten years since, real wages have increased by just 8.4%, on average. Ten OECD countries experienced real-wage growth of 30% or more in the ten years to 2007. And in the ten years since, just one OECD member, Lithuania has enjoyed such heady growth. By contrast, real wages have fallen by a fifth in Greece, a country that is still saddled with enormous government debt."

Hannah Arendt did not write much about class and she was not a foe of some economic inequality. People are different and inequality in income and lifestyle is natural; but political equality is a human achievement and is absolutely central to Arendt's idea of freedom, that every person has the capacity and the right to be part of a political community in which he or she can act and speak in public in ways that matter. To matter is, in the end, the most human of rights, and the guarantee of the right to matter comes from living in a political community with laws that set limits and protect a space where all people can appear as equal citizens.

The equality Arendt cherishes is the equality to appear before others and to matter in the world we all share. Such equality rests on "nothing but the confidence of their equals, and this equality was not natural but political, it was nothing they had been born with; it was the equality of those who had committed themselves to, and now we're engaged in, a joint enterprise." The joint enterprise names the common world, the world we share in spite of our differences.

The danger of the loss of the middle class is that when the abyss between rich and poor comes to be too large, the very fact that we share a world loses its factuality. Amidst our ideological, political, religious, and other differences, we as citizens of a state or a country share common roads, monuments, rituals, and experiences. Without the middle class, however, the world that binds us all together rips apart. What is more, without a common world in which we appear, politics is transformed from an act of free citizens to the management of an economic system of infinite growth. It is the imperialist intrusion of economic demands for unlimited growth and expansion into a necessarily limited realm of political freedom and equality that Arendt argues set the stage for totalitarianism in the 20th century.

On The Anniversary of the Global Financial Crisis 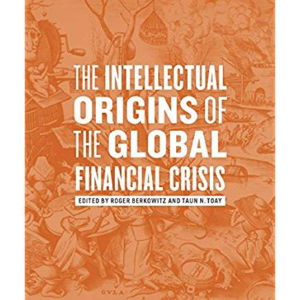 In 2009, the Hannah Arendt Center hosted an international conference on The Intellectual Origins of the Global Financial Crisis in partnership with The Levy Economics Institute and the Human Rights Project at Bard College. Over the course of this coming week, we will be featuring essays from the conference by Roger Berkowitz, Tracy B. Strong, Jerome Kohn, Sanjay Reddy, Robyn Marasco, Liah Greenfeld, Miguel de Beistegui, and Taun Toay. Visit our Arendt Center Medium Page over the coming week to find the essays.

The Danger From Big AI Companies

Kate Crawford and Vladan Joler have written a long and intricate exploration of the "material resources, human labor, and data" that are the "three central, extractive processes that are required to run a large-scale artificial intelligence system." Beginning with the Amazon Echo, Crawford and Joler interrogate the image of a sleek, efficient, and democratic technological revolution in information. Instead, they argue that a few technology companies are building secret and proprietary systems of artificial intelligence that give them enormous and unchecked power over our social, environmental, and political worlds; there is, they suggest, "a new form of extractivism that is well underway: one that reaches into the furthest corners of the biosphere and the deepest layers of human cognitive and affective being."

"Large-scale AI systems consume enormous amounts of energy. Yet the material details of those costs remain vague in the social imagination. It remains difficult to get precise details about the amount of energy consumed by cloud computing services. A Greenpeace report states: "One of the single biggest obstacles to sector transparency is Amazon Web Services (AWS). The world's biggest cloud computer company remains almost completely non-transparent about the energy footprint of its massive operations. Among the global cloud providers, only AWS still refuses to make public basic details on the energy performance and environmental impact associated with its operations."

As human agents, we are visible in almost every interaction with technological platforms. We are always being tracked, quantified, analyzed and commodified. But in contrast to user visibility, the precise details about the phases of birth, life and death of networked devices are obscured. With emerging devices like the Echo relying on a centralized AI infrastructure far from view, even more of the detail falls into the shadows.

While consumers become accustomed to a small hardware device in their living rooms, or a phone app, or a semi-autonomous car, the real work is being done within machine learning systems that are generally remote from the user and utterly invisible to her. In many cases, transparency wouldn't help much - without forms of real choice, and corporate accountability, mere transparency won't shift the weight of the current power asymmetries.

The outputs of machine learning systems are predominantly unaccountable and ungoverned, while the inputs are enigmatic. To the casual observer, it looks like it has never been easier to build AI or machine learning-based systems than it is today. Availability of open-source tools for d"oing so in combination with rentable computation power through cloud superpowers such as Amazon (AWS), Microsoft (Azure), or Google (Google Cloud) is giving rise to a false idea of the 'democratization' of AI. While 'off the shelf' machine learning tools, like TensorFlow, are becoming more accessible from the point of view of setting up your own system, the underlying logics of those systems, and the datasets for training them, are accessible to and controlled by very few entities. In the dynamic of dataset collection through platforms like Facebook, users are feeding and training the neural networks with behavioral data, voice, tagged pictures and videos or medical data. In an era of extractivism, the real value of that data is controlled and exploited by the very few at the top of the pyramid."