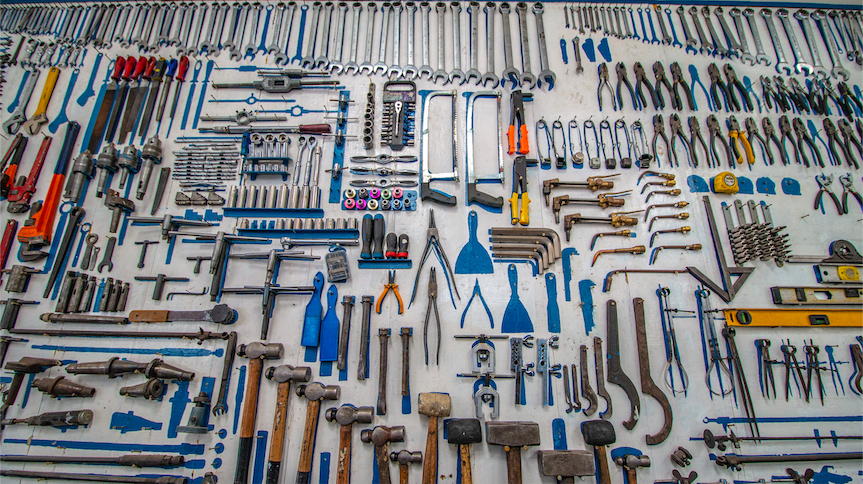 Thinking is Out of Order

Thinking is Out of Order
Roger Berkowitz

In her last book The Life of the Mind, Hannah Arendt writes that “thinking is out of order.” Thinking frees us from the world of appearances and allows us to think things beyond our common sense that we share with others. In this way, thinking is not about the pursuit of truth but it is, Arendt argues, about the pursuit of meaning. Thomas Bartscherer meditates on Arendt’s characterization of thinking as out of order. He follows Arendt’s clues back to Martin Heidegger’s claim that “to philosophize is to inquire into the extra-ordinary…the questioning does not lie along the way so that we bump into it one day unexpectedly. Nor is it part of everyday life…the questioning itself is ‘out of order.’”  After tracing some important differences between Heidegger and Arendt, Bartscherer writes:

In rejecting Heidegger’s distinction between the few and the many, Arendt claims not only that all human beings are capable of thinking, but that we “must be able to ‘demand’ its exercise from every sane person”.  In the introduction to The Life of the Mind, Arendt explains that she was prompted to write the book in part because of her experience reporting on the trial of Adolf Eichmann. She notes that Eichmann was “ordinary” and “commonplace”, that he was “very effective” at his work, and that the only “characteristic” one could detect that correlated with his crimes was his “thoughtlessness”. As Arendt sees it, “all events and facts”, simply by virtue of their existence, have a claim on our “thinking attention”. For most people most of the time, some balance is struck between that which deserves our attention and that which we ignore. What set Eichmann apart, according to Arendt, was that he never stopped to think about anything. He was, in effect, never out of order; he was always working, very efficiently, and as a result, he accomplished great evil.

Thinking, for Arendt – perhaps like poetry, for Auden – makes nothing happen. It “interrupts ordinary activities”, jams the machine, stops business as usual, renders us out of order. This disruptive capacity has ethical significance, both for the individual and for the society. Because thinking is essential to the very life of the mind, a person who does not think – and this is an ever-present danger for everyone – is not fully alive. On the societal level, the ethical import of thinking comes to the fore in times of political emergency when “everybody is swept away unthinkingly” by the order of the day, so to speak. In such emergencies, those who stop and think, those who are out of order, become conspicuous, and their refusal to join becomes “a kind of action”. Arendt is circumspect in her assessment of any beneficial effects thinking may have for society at large. She says only, and cryptically, that thinking can “liberate” the human capacity to judge, which in turn allows thinking to manifest in the world of appearances, and that, again in turn, “may prevent catastrophes…in the rare moments when the chips are down”.