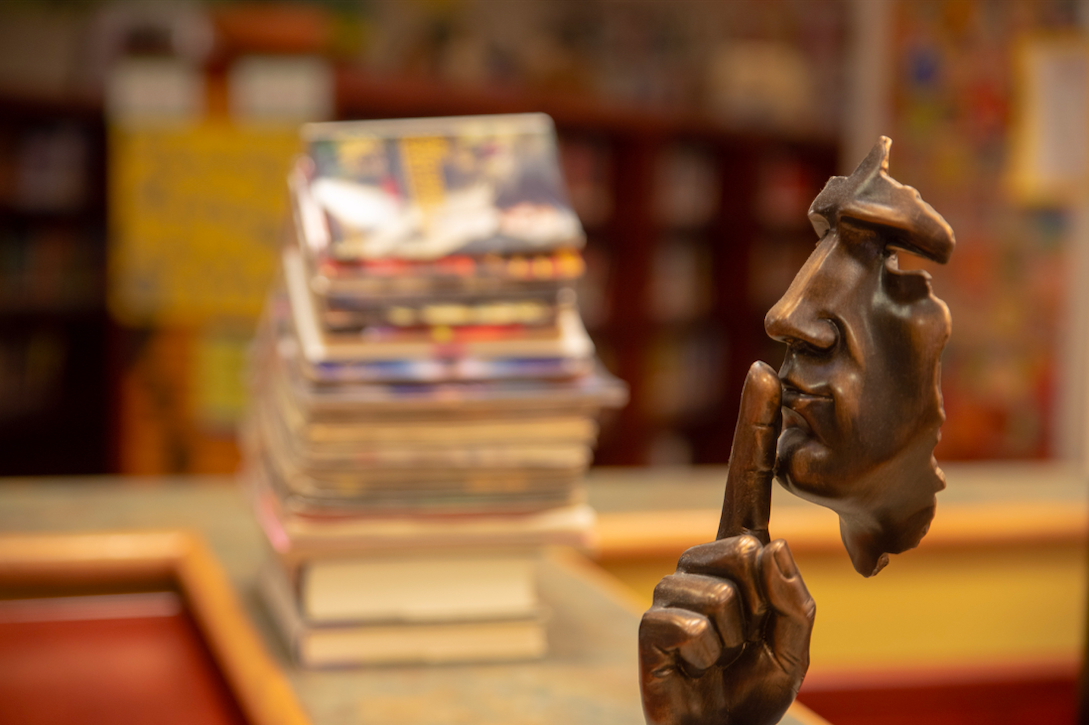 In writing about one of the many recent efforts to de-platform a speaker because of that speaker’s political views, John McWhorter rightly emphasizes the anti-intellectual and simplistic arguments of those who justify such acts. McWhorter responds to MIT’s decision to cancel a prestigious invited lecture by Dorian Abbot, a leading geophysicist, because of Abbot’s opinions on affirmative action. He writes:

I’m less concerned with the particulars of Abbot’s case here than how it demonstrates our broader context these days. I refer to a new version of enlightenment; one that rejects basic tenets of the Enlightenment, as exemplified by Prof. Phoebe Cohen, chair of geosciences at Williams College, who downplayed Abbot’s apparent disinvitation with the observation, as reported by The New York Times, that “this idea of intellectual debate and rigor as the pinnacle of intellectualism” — the idea, presumably, that the widest possible range of perspectives should be heard and scrutinized — “comes from a world in which white men dominated.”
A major problem with this new mood, this dis-enlightenment, in which Abbot is denied a prominent forum seemingly because his views on racial preferences don’t suit a certain orthodoxy, is that it demands that we settle for the elementary in favor of the enlightened. Among the ultra-woke there seems to be a contingent that considers its unquestioning ostracizations as the actualization of higher wisdom, even though its ideology, generally, is strikingly simplistic. This contingent indeed encourages us to think — about thinking less.Continue reading the main story
For example, affirmative action and its justifications are a complex subject that has challenged generations of thinkers. A Gallup survey conducted in late 2018 found that 61 percent of Americans generally favored race-based affirmative action. But in a survey taken a few weeks later, Pew Research found that 73 percent opposed using race as a factor in university admissions. In a Supreme Court decision in 2003 allowing a race-conscious admissions program, Justice Sandra Day O’Connor surmised that 25 years hence, racial preferences in admissions would no longer be necessary — which would mean we have only seven years to go.
Clearly some cogitation is in order. Yet it appears that Abbot was barred from a more august podium out of an assumption that his views on racial preferences are beyond debate. Even though he was to speak on an unrelated topic. This “deplatforming” — if we must — was, in a word, simplistic.