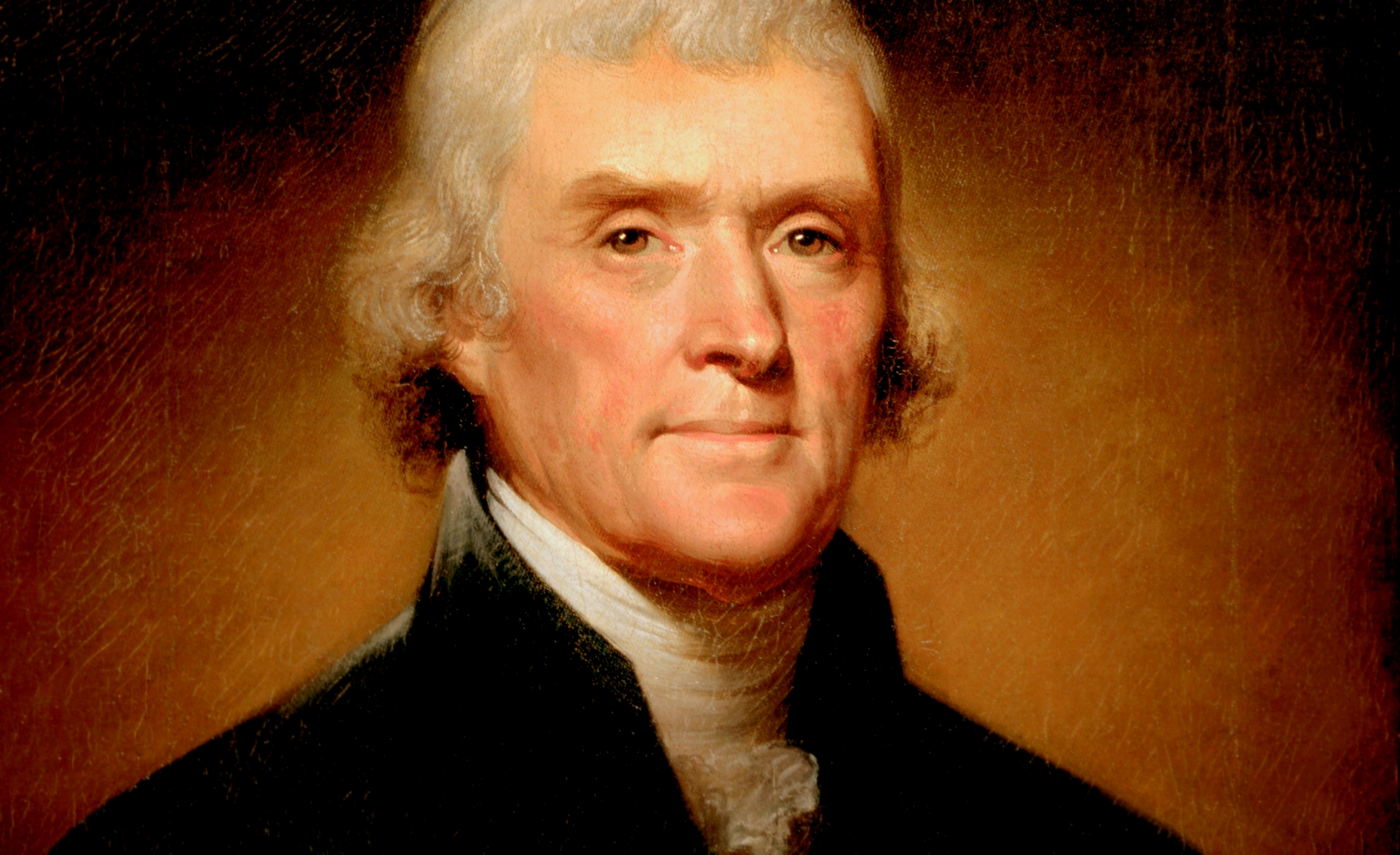 Thomas Jefferson on the Glow of Thoughts

"The glow of one warm thought is to me worth more than money."

Thomas Jefferson, (born April 2 [April 13, New Style], 1743, Shadwell, Virginia [U.S.]—died July 4, 1826, Monticello, Virginia, U.S.), draftsman of the Declaration of Independence of the United States and the nation’s first secretary of state (1789–94), second vice president (1797–1801), and, as the third president (1801–09), the statesman responsible for the Louisiana Purchase. An early advocate of total separation of church and state, he also was the founder and architect of the University of Virginia and the most eloquent American proponent of individual freedom as the core meaning of the American Revolution. (For a discussion of the history and nature of the presidency, see presidency of the United States of America.)

Long regarded as America’s most distinguished “apostle of liberty,” Jefferson has come under increasingly critical scrutiny within the scholarly world. At the popular level, both in the United States and abroad, he remains an incandescent icon, an inspirational symbol for both major U.S. political parties, as well as for dissenters in communist China, liberal reformers in central and eastern Europe, and aspiring democrats in Africa and Latin America. His image within scholarly circles has suffered, however, as the focus on racial equality has prompted a more negative reappraisal of his dependence upon slavery and his conviction that American society remain a white man’s domain. The huge gap between his lyrical expression of liberal ideals and the more attenuated reality of his own life has transformed Jefferson into America’s most problematic and paradoxical hero. The Jefferson Memorial in Washington, D.C., was dedicated to him on April 13, 1943, the 200th anniversary of his birth.