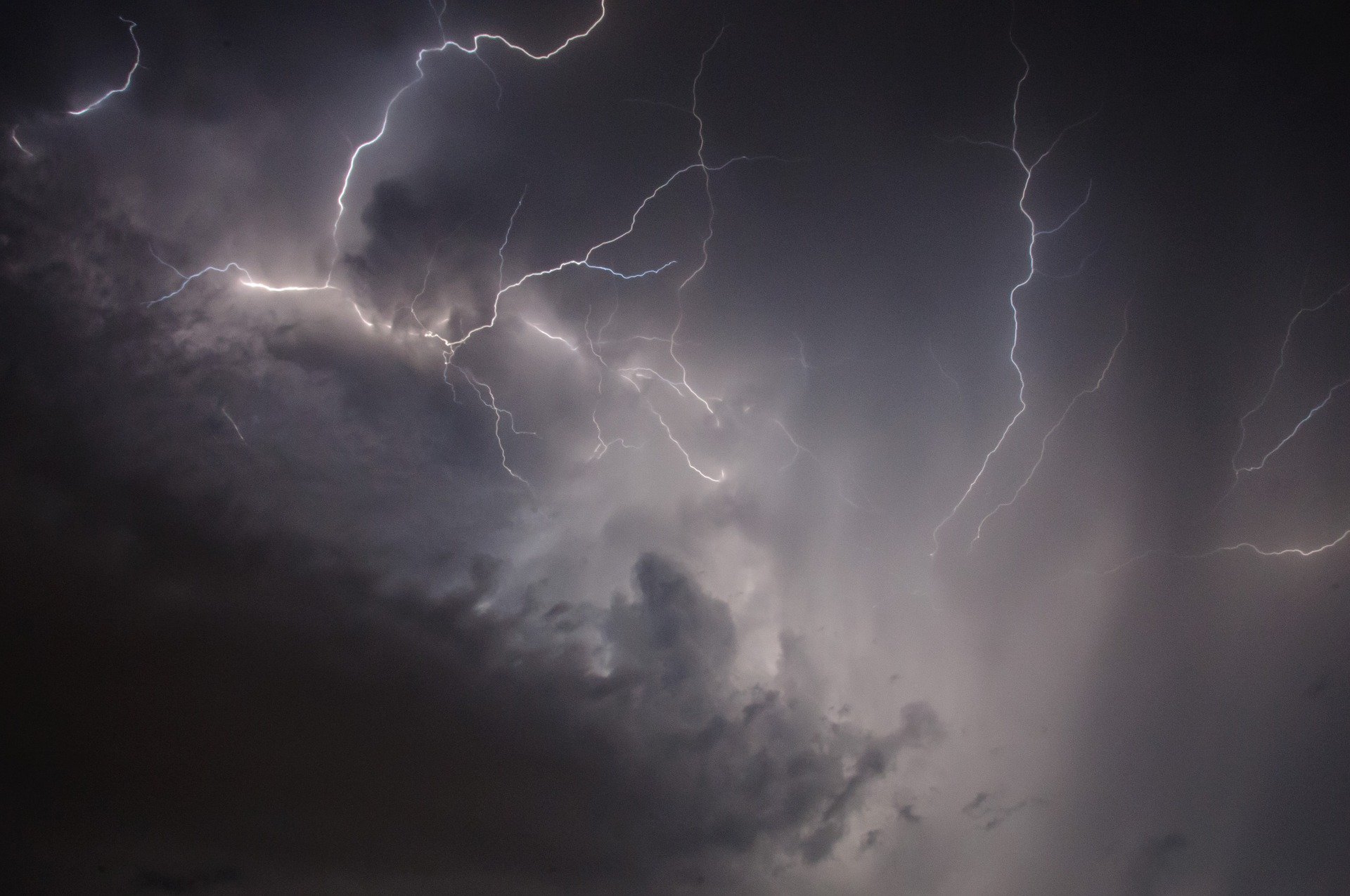 Image by Gerhard Bögner from Pixabay

Thoughts Amidst the Storm

As I write this on Thursday morning, the United States still does not know who will be its next president. A few thoughts:

First, after four years of Donald Trump, over 60 million Americans still believe it is acceptable to be governed by a con man and fraud, a broken human being, someone who fundamentally believes that he has the power to define, redefine, and build the reality that suits his own political and personal interests. To say of President Trump that he lies is simply inadequate to the reality. It is not lies that define him. It is that he believes he has the power and right to bend reality to his wishes. This is a fundamental insight not about totalitarianism in Hannah Arendt’s telling, but about the flight from reality that defines our time. For a existentially lonely and purposeless citizenry who have lost their identities in classes and traditions, there is a profound need for a story that makes the world make sense, that tells them that they matter. We see this need for simplicity across the political spectrum. But, and it is a huge but, only on the right with President Trump is there a public relations impresario and con man who believes and works to spin such a coherent story with absolute faith in his power and right to do so.

Second, while large numbers of Republicans voted against the President for characterological reasons, this country is profoundly divided. Even if Vice President Biden received more votes than President Trump, this election was a repudiation of democratic politics. Yes, in some strongholds progressives and left-leaning candidates won. But across the country, even in liberal states, the democrats lost seats in Congress. They were demolished in state and local elections. It seems that while many moderates and republicans voted for Biden, they chose clearly to support a Republican and conservative politics, one opposed to government regulation, opposed to the rule of bureaucrats, scientists, and civil servants, and one opposed to a liberal-cosmopolitan foreign policy. As George Packer writes:

Whether or not Joe Biden wins the final count and Donald Trump has been defeated,  this election offers a depressing truth: The country is profoundly split, nearly evenly, and there is no reasonable expectation that the partisan divide will heal itself anytime soon. President Trump, one of the most horrific human beings to ever occupy a public role, continues to inspire and persuade enormous numbers of Americans to support his agenda, and sometimes himself. And while Trump’s base remains non-college-educated white men, he has managed to reach out to minorities, and this even though he continues to speak extremely violently against them.

Third, the claim that Donald Trump is racist must contend with some facts. Over 30 percent of hispanics and latino voters pulled the lever for the President. So too did twelve percent of black voters and 18% of black male voters. We will see gasps of shock and disbelief at these numbers. But they would have been higher had it not been for the George Floyd protests this summer. And one could imagine another Republican—say Nikki Haley—challenging a democratic candidate for the black vote in four years. The democrats' inability to mobilize the minority-majority coalition they have repeatedly invoked is a telling failure. And while people continue to scream that Trump is racist, such a claim falls hollow on many black and white voters. Yes, the President “dog whistles.” But dog whistling is not the same as racism; it is the use of race and racial fears for political advantage. What is clear is that many black Americans may dislike dog whistle politics, but they don’t see it as a disqualification. The Democrats need to come up with policies that appeal to a broad coalition; simply calling Republicans racist does not seem to work. If you’re interested in learning how to combat dog whistle politics, watch these videos by Ian Haney-Lopez, in the “Race-Class Academy.”

Fourth, many have been citing Hannah Arendt’s quotation, “It is the moment of defeat that the inherent weakness of totalitarianism propaganda becomes visible.” The problem with invoking this quotation is that it suggests that the President is a totalitarian leader who built his fictional world on terror. But this is wrong. Trump’s coherent fictional world is built on the pillars of persuasion and misinformation. But it is not built on terror as are all totalitarian worlds. There is no reason to suggest that a defeat of Trumpism—if that happens—will lead to a repudiation of Trumpism. On the contrary, the wild success of Republicans across the country this week suggests that Trumpism has actually moved beyond the President himself.

If you’d like to hear some thoughts about the election and the promise of American democracy that I recorded on Wednesday morning—a time I was confident that Vice President Biden had won Arizona and would win the election—you can watch this video of an interview I did with Martin Legros, the editor-in-chief of Philosophie Magazine in Paris.