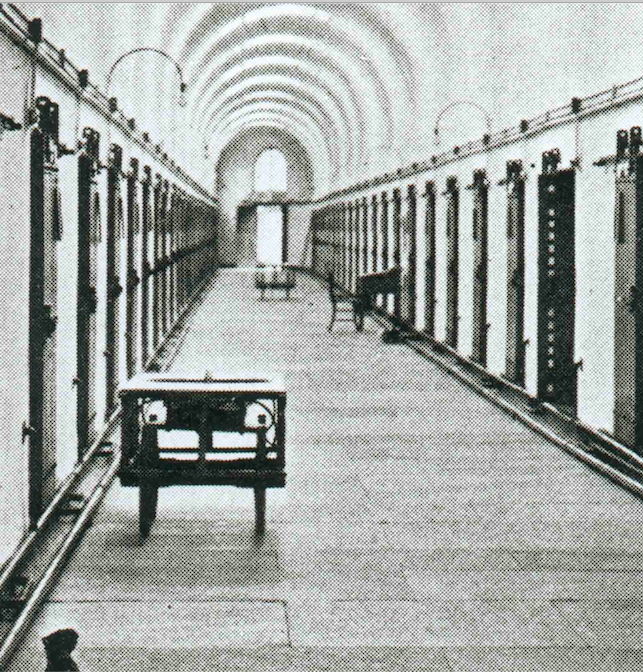 Tik Tok and the Online Panopticon

Tik Tok and the Online Panopticon
Tobias Hess
In January the internet was set ablaze with stories of a man nicknamed "West Elm Caleb." Caleb, who per his moniker works as a furniture designer for West Elm, did not seek fame but found it after a few young women who did not know eachother but experienced similar patterns of "love bombing" and "ghosting" by Caleb all made videos on Tik Tok detailing their experiences dating him. These viral Tik Toks describing this unpleasant if not uncommon modern dating behavior prompted a mass-improvisational investigation into Caleb, with calls for his firing, doxxing of his address, and even the deployment of his name by brands for viral marketing campaigns. Sasha Sloat writes for Wired about the ways that Tik Tok and algorithmic social media facilitates a state of group-play that can quickly devolve from creative collaborative exchange into events of mass social obsession with severe implications for individuals and our culture at large:

In the 2020 paper “TikTok and the ‘Algorithmized Self’” researchers argue the platform is different from other social networking sites (SNS) because it’s less about connecting with a network of friends and more “a site for public performance heavily built on intrapersonal engagement” while creating content for a trending algorithm. “While similarly egocentric and concerned with the performance and management of self-identity, TikTok rewrites the mechanisms of this process through a design that guides users in a different direction than other SNSs,” they write.

As one of the first posters of West Elm Caleb put it, “if you leave it up to the TikTok gods” you are actively participating in a system that supports mass participation and interpretation. The intimacy groomed through phrases like “it’s story time,” “bestie,” and “let’s get into it” is false. You’re providing material for a remix, even if that material is the personal details of your, or another’s, life. If you post, there’s the possibility—even inevitably—of mass participation.This can be really fun, and it can also damage an individual. There’s a saying that every day there is one main character on the internet. The goal is to not become this person. Before he was West Elm Caleb this person was Caleb, someone who was seemingly a dick when it came to dating, but also whose photo is now spread without his consent and whose workplace is now barraged by mentions of the whole debacle. In the digital sandbox, you play—playing with the material, playing detective, playing the Paul Revere of the New York dating scene. On Thursday, an ex of West Elm Caleb posted her own TikTok, criticizing how far people are taking the situation and saying “you need to remember that there are actually human beings behind your screen.” But TikTok is designed to capitalize on your attention, to entertain. This means transforming the real to the unreal at the pace the crowd demands and turning the private into performance.