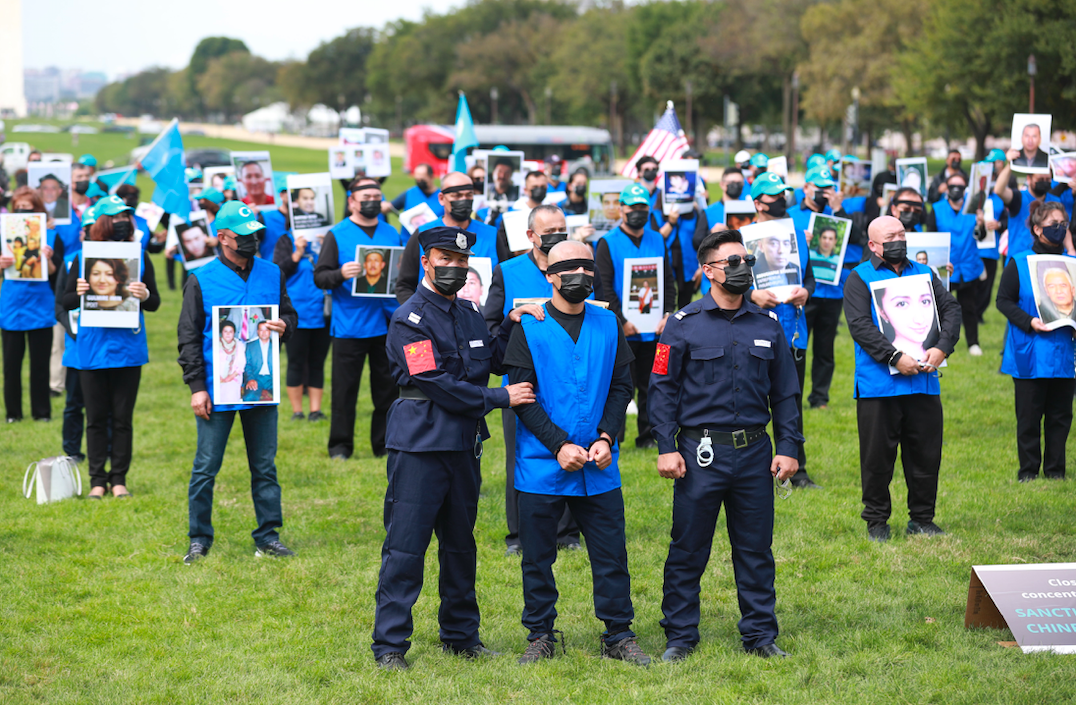 The Australian Strategic Policy Institute has issued a report “The Architecture of Repression: Unpacking Xinjiang's Governance.” It is an investigation into the way the Chinese Communist Party uses administrative agencies, military, paramilitary, and bureaucratic layers to carry out its system of repression against the Uyghurs in Xinjiang. What is going on in Xinjiang is the closest thing to a totalitarian movement in power that we see now in the world. Hannah Arendt was clear that totalitarianism did not leave the world forever with the end of Nazism and Bolshevism. To remain vigilant against new forms of totalitarian domination, it is important to see how modern forms of totalitarian power look and act. The report is revealing.

This project maps and analyses the governance mechanisms employed by the Chinese party-state in Xinjiang from 2014 to 2021 within the context of the region’s ongoing human rights crisis. To that end, the authors have located and scrutinised thousands of Chinese-language sources, including leaked police records and government budget documents never before published. This archive of sources is made publicly available for the use of others.
For policymakers, this report will provide an evidence base to inform policy responses including possible sanctions. For the general public and anyone whose interests are linked to Xinjiang and China more broadly, this project can inform risk analysis and ethical considerations.
Finally, a detailed understanding of Xinjiang’s governance structures and processes and their relationship to wider national policies can contribute to a more concrete understanding of the Chinese party-state and its volatility.